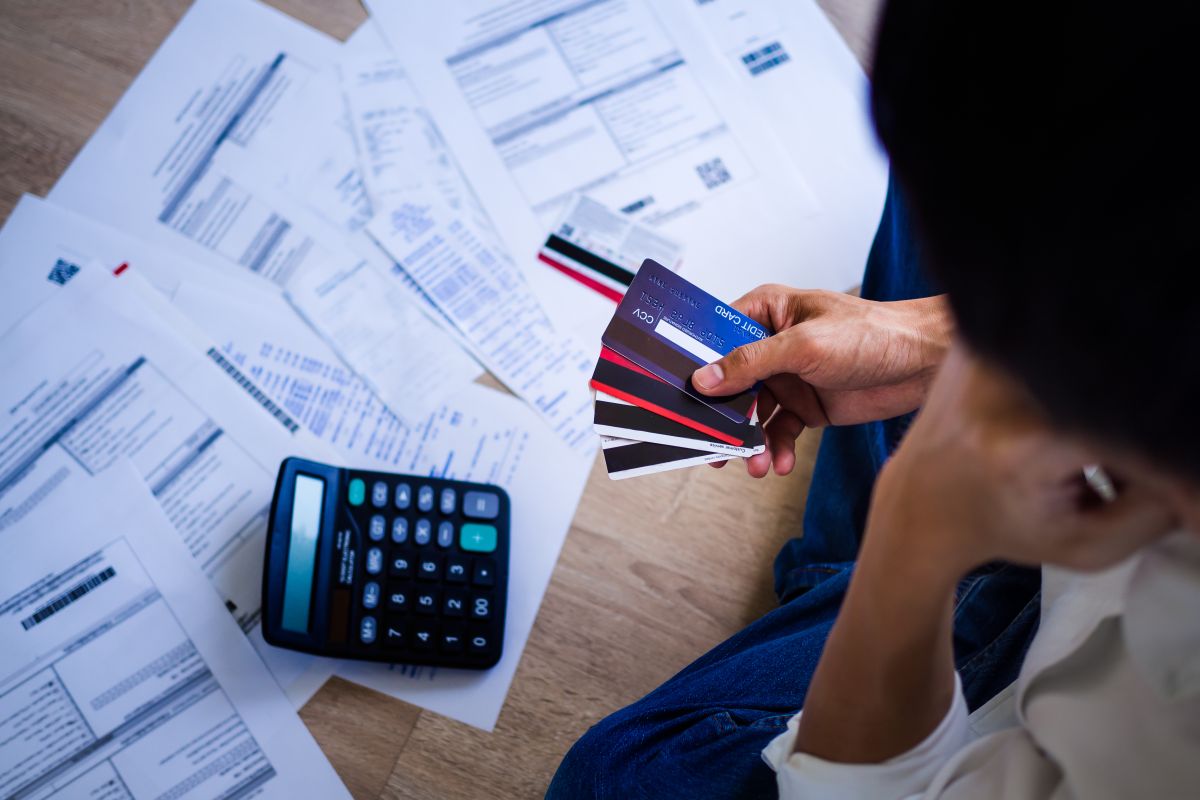 Latinos would be the most affected by a recession in the US: why

Kasia Lenhardt, who became famous back in 2012 after appearing on TV show Germany’s Next Top Model, was found dead in her Berlin apartment by Police on Tuesday

Police in Charlottenburg , one of Berlin’s districts , found Polish model Kasia Lenhardt , just 25, killed in a residence in the German capital’s neighborhood on Wednesday.

Kasia was the ex-girlfriend of German defender Jérôme Boateng , a member of the German national team and Bayern Munich . The fact occurred a week after their relationship ended. The local police ruled out “third party participation”.

After learning of what happened, Boateng was released by the club on Wednesday to return to Munich, Germany, after the announcement of the death of his ex-girlfriend.

The model and Boateng dated for 15 months and broke off the relationship on the last day 2, amid accusations of blackmail and betrayals. She described her ex-boyfriend as “the devil” and said she would speak out and retaliate the charges once she was recovered from the breakup.

Boateng was the first to comment on the end of the relationship, shortly after the model destroyed her car in a crash in Berlin. At the time, traces of alcohol were found in her blood. In the announcement, the defender said he would “take responsibility and act in the interest of the family”. He also apologized to his family, his ex-wife and their three children.

The model’s death was confirmed by a friend, who posted a tribute on social media. “Rest in peace. I will miss you and would love to say goodbye. I hope you find peace and the truth comes out, I know how much you wanted this to happen,” he wrote.