The Cuban singer Gloria Estefan recognized in an interview with María Celeste Arrarás the great gift that becoming a grandmother has been for her.

In an interview for the YouTube channel of María Celeste Arrarás, the interpreter of “With The Years That Remain” assured that the 8-year-old boy has brought much joy to her life and pointed out that, although they have not seen each other due to the pandemic, he always calls her cell phone to tell her how his day was and tell her how much he misses her.

Estefan says that her greatest reward is being able to enjoy her family, especially her little grandson Sasha.

“It was a mega surprise when my son Nayib told me that he was going to be a grandmother. From the outset, the position is already a responsibility and changes your entire life. I have enjoyed it every moment and the beauty of having grandchildren is that I only give him love, of course I am not going to let him go crazy, but the rules are set by his parents. Sasha is completely musical, she sings beautiful and plays the drums. It’s a hard love to describe,” Gloria said.

One of the most emotional parts of the talk was when the journalist asked the singer why her grandson calls her “tutu”, to which she replied that, on one occasion, a fan of hers from Hawaii told her that it was said so grandmother in her language and she loved this, so she herself began to encourage the boy to call her that way.

The life of the Estefan has to its credit stories of triumphs and hard work. The achievements that this family counts today have not come from nowhere, there are even really dark episodes that they have been able to tell.

In recent days, Gloria Estefan celebrated 30 years of having returned to life. It turns out that on March 20, 1990, a truck collided head-on with the bus that was transporting her during a musical tour of the United States.

The impact was of such magnitude that his recovery was a very sensitive subject and the doctors assumed that he would spend the rest of his days in a wheelchair.

But the Cuban did not give up either in her faith or in her work to get out of state and finally, she went ahead. In this sense, this Thursday, January 28, the producer also celebrated 30 years in which she returned to step on a stage, a date that marked her reactivation in her musical life.

“Today it is 30 years since From the Dark, I got on stage at the American Music Awards for the first time after the accident that left me paralyzed on March 20,1990. I feel blessed for every moment that I have lived before and after that day that marked my life forever and I am very grateful for all the love and support that I have received from you. I love you very much! ”, this is how the singer wrote on her Instagram account.

To accompany this message, Gloria uploaded a collage of photos from that presentation and her message was filled with positive messages and blessings. 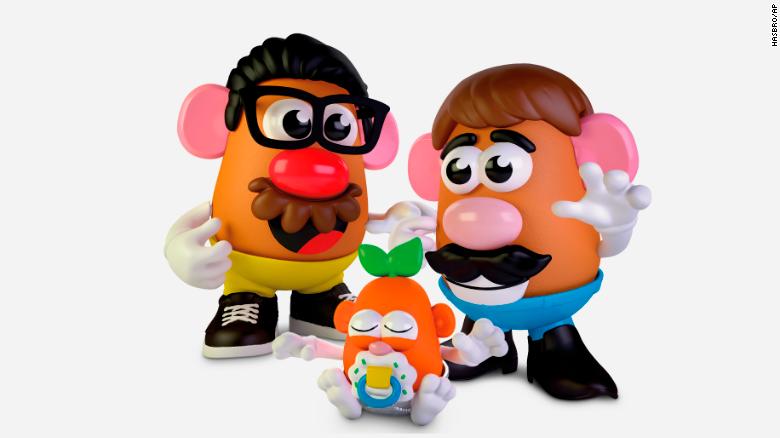