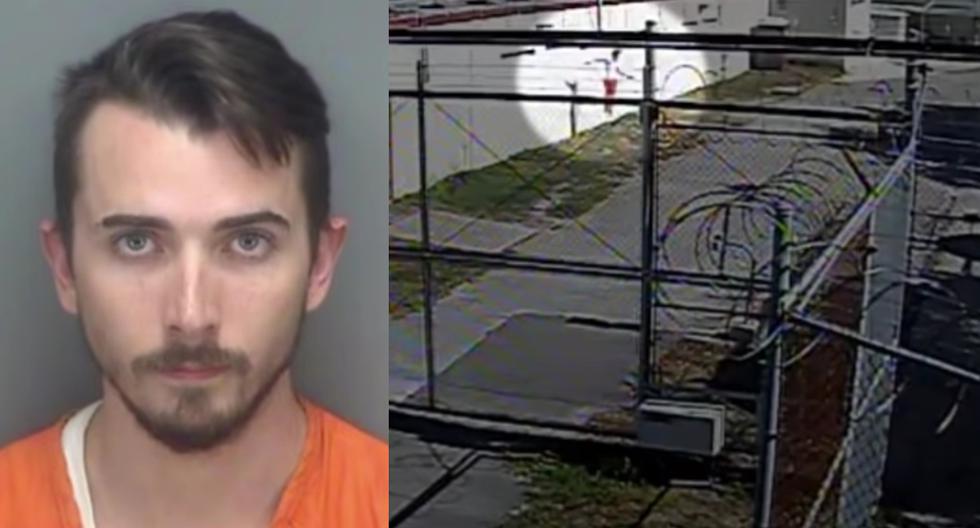 The frustrated escape of Cody Jondreau from, accused of killing his nine-week-old baby

Elon Musk is involved in a new controversy. The billionaire’s  transgender daughter decided to legally change her last name to cut any ties with her father, according to legal documents that came to light on Monday. She also asked the American Justice to be recognized as a woman under the name of Vivian Jenna Wilson.

“I no longer live with or wish to be related to my biological father in any way, shape or form,” she said in a petition for a name change and a new birth certificate.

Xavier Alexander Musk is her biological name, she was born in 2004 and turned 18 recently, she also seeks to change his name according to his new gender identity, which can be requested in the state of California from the age of majority.

For now she has not confirmed the chosen name, but one of those that has come to light is that of  Vivian Jenna Wilson , thus taking the original surname of her mother , the Canadian author  Justine Wilson , who in a tweet last Tuesday said that be proud of your daughter.

The petition was filed in Los Angeles County Superior Court in Santa Monica in April and recently surfaced in online media reports.

So far, it is not known why Elon Musk ‘s daughter wants to remove her father’s surname, after her parents’ divorce she and her siblings have always lived with her mother, and have remained in contact with her father, according to the Neo2 portal. .

In the past, Elon Musk spoke about various transgender issues , in networks he was branded as anti-gay for several disputes he starred in.

Last year he complained about people using their own pronouns, and in 2020 he wrote on his Twitter account that “pronouns suck” and then deleted the message.

She then posted: “I absolutely support trans but all these pronouns are an aesthetic nightmare.”

Elon Musk, who owns Tesla and SpaceX, has eight children : six with Justine Musk (née Wilson) in the 2000s, one of whom died within weeks of birth, and more recently, two with the singer and songwriter Grimes.