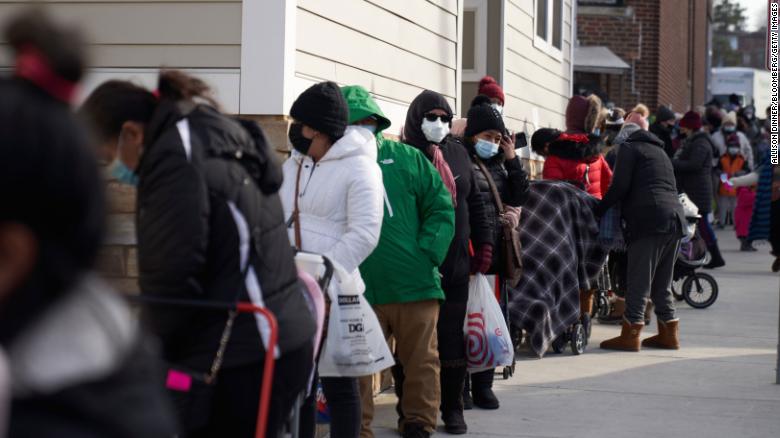 The United States ambassador to Ecuador, Michael Fitzpatrick, affirmed that his country withdrew the visas of Ecuadorian generals linked to drug trafficking.

In an exclusive interview published on Monday by the Primicias portal, the diplomat stressed that “we are very concerned about the penetration of drug trafficking in Ecuador and the forces of order,” but did not give names or the number of generals to whom he alludes.

The Ministry of Government, reacting to what the diplomat said, said in a press release that the command of the armed forces and police “does not have any active duty general whose visa has been withdrawn by the United States.”

He indicated that the information has been requested from the US embassy so that “it is immediately brought to the attention of the relevant Ecuadorian institutions and the investigations begin,” while expressing the government’s determination to combat drug trafficking.

Authorities have recognized the presence of drug trafficking cartels from Colombia and Mexico that seek to export increasing amounts of drugs to the United States and Europe from Ecuador. Last year, police officers seized 128 tons of drugs, especially cocaine, while so far in 2021 the figure has risen to 192 tons.

Fitzpatrick pointed out in another area that the US government is determined to support Ecuador in the fight against corruption in which “judges, lawyers, public or private officials” are involved.

“When we have conclusive evidence and information in these cases, we are removing visas and collaborating in cases that have ties with the United States, whether financially or in other actions taken in our country,” he said.

He added that hundreds of visas have been withdrawn this year but clarified that “I do not have an exact figure … In the past people have hidden behind sovereignty to commit crimes, but when they are cases of international crimes it is not a matter of sovereignty”.

In recent years, dozens of corruption cases have been discovered, especially during the government of former President Rafael Correa (2007-2017), who was sentenced along with his former vice president, Jorge Glas, ministers and other senior officials, most of whom they are fugitives.