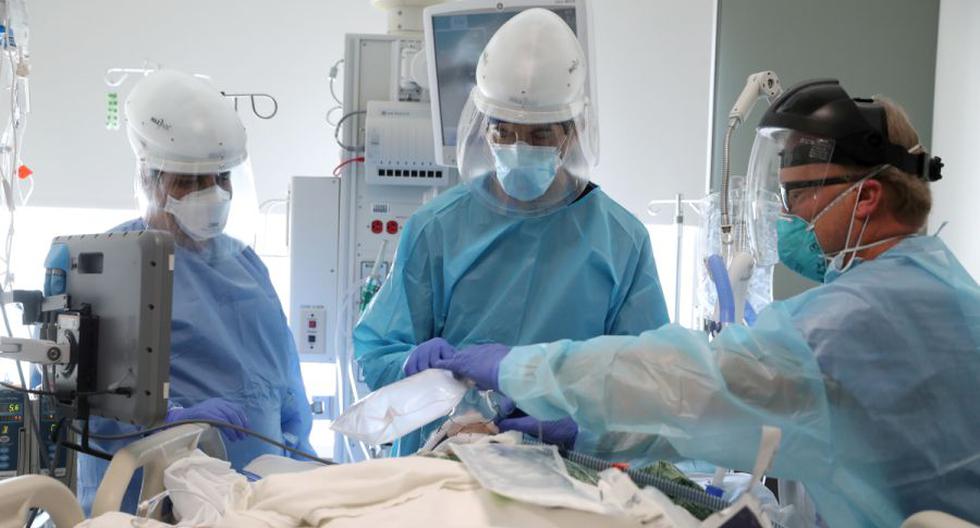 The 27-year-old Cuban citizen Daniel Alvarado is being held in a Hialeah jail awaiting trial after leading a machete assault on a vehicle that was at a gas station.

On May 27, Alvarado smashed the windows of a car located at the Mobil gas station on 40th Street and Palm Avenue in Hialeah while holding a machete, threatening the 2 people traveling inside the vehicle.

Upon being detained by the police, the prosecution accused him of aggravated assault with an armed hand, and despite the fact that the crew of the car were not injured, the material damage caused by his assault was valued at $ 2,000.

At the moment the causes that led to the defendant’s conduct are unknown, but the police revealed that the people aboard the vehicle were known to the aggressor, who apparently sought to intimidate them with the machete for some reason.

Other violent acts carried out by Cubans in Hialeah

Last May, the Cuban Jesús Hernández, a Hialeah resident, was imprisoned by the bloody murder of his brother-in-law whom he stabbed 10 times to death, according to a report by America Tevé.

The killer had already warned Alex Aguilera, his victim, that he would end his life. However, the now deceased never took the threat seriously and did not report it to the police authorities.

Similarly, 23-year-old Cuban Crystal Junco was arrested for murdering her partner in Hialeah on May 24. The woman fired two shots at Cuban Oniel Linares Álvarez, which caused his death.

At first, the woman assured that it was an act of self-defense, as she assured that while they were arguing, Linares made a rapid movement of his hands towards his hip, as if he were trying to reach a weapon, for which Junco shot him.

However, the security recordings of the place where they were do not show any suspicious movement, but the moment in which she shoots Linares, so the authorities rejected his version.