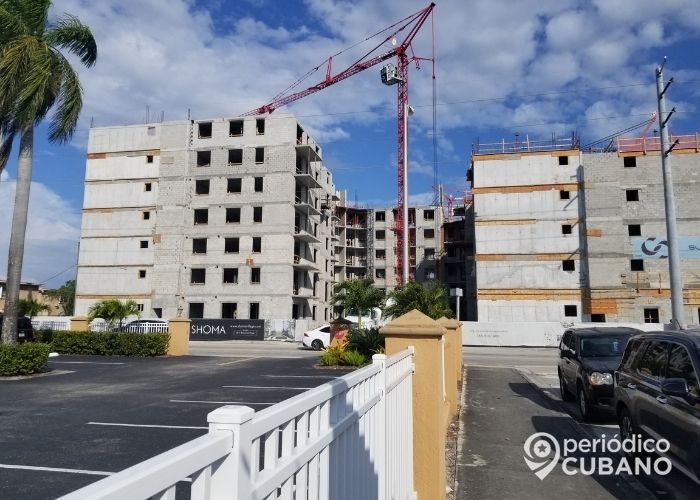 Federal judge annuls temporary moratorium on evictions in the US

Figures from the National Intensive Care Audit and Research Center (ICNARC), covering units in England, Wales and Northern Ireland, reveal that unvaccinated people who contract COVID-19 are up to 60 times more likely to end up in an intensive care room than those that have been vaccinated.

The research also warns that the difference widens according to the age of the infested.

The data reveal that between last May and November the income rate of the 60-year-old COVID patients with a double dose of the vaccine was only 0.6 cases per 100,000 people a week.

But among the people of the same age who were still not vaccinated, the rate was 37.3 per 100,000 per week, which is equivalent to a relative risk about 60 times higher.

Between 50 and 70 year olds there was a difference of almost 30 times in the average weekly income rate between the vaccinated and the unvaccinated.

In the younger age groups, the difference was smaller, but still marked: unvaccinated people between the ages of 30 and 40 were 10 to 15 times more likely to end up in intensive care with COVID-19 than those who had received the vaccines.

High unvaccinated rates in some parts of the world are exacerbating the global scene due to the rapid advance of the highly mutated variant Omicron, which has prompted many governments to put in place new restrictions and urge citizens to get vaccinated.

The latest data suggest that Ómicron does not cause a more serious disease than previous variants, including Delta, but the increase in infection figures does threaten to overwhelm health systems, scientists warn that it could still cause more deaths.

“A tsunami is coming for the unvaccinated,” warned Jonathan Reiner, professor of medicine and surgery at the George Washington University School of Medicine and Health Sciences.

Reiner’s statements are an almost desperate request to the Americans to get vaccinated in a context of great concern. “Our vaccines will protect you, especially if you are vaccinated with three doses. People who are not vaccinated should start the process now. Go to your pharmacy and get vaccinated”, he asked.

Confirmed omicron cases double every 36 and 72 hours in the countries where it is already present, according to the latest WHO report, which indicates that the variant has a “substantial growth advantage” over the hitherto dominant delta variant.

Thus it is expected to soon overtake the delta and become the dominant one.

The global threat that Ómicron poses largely depends on four key issues, according to WHO. A key point is the degree of transmissibility of the variant.

Other factors are the efficacy of vaccines and previous protection against infection, transmission, clinical disease, and death; the virulence of the variant compared to other variants; and how populations understand these dynamics, perceive risk, and follow control measures, including social and public health measures.