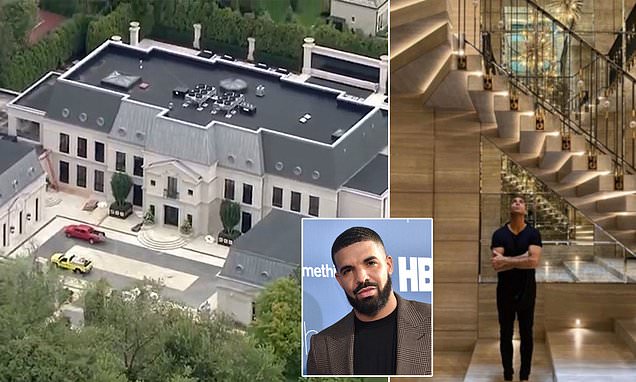 The building that collapsed near Miami, causing the death of many of its inhabitants, suffered a “deterioration” that was “accelerating”, the president of its assembly of co-owners warned in April in a letter that several US media released this Tuesday.

It was necessary to invest about 15 million dollars in works to bring the building that collapsed into compliance with regulations in the middle of a cloud of dust on Thursday in the city of Surfside, according to an estimate of the condominium.

At least 11 people died and 150 people are still missing after the dramatic collapse of the twelve-story building Champlain Towers South six days ago, as rescue efforts continue and questions about the causes of the tragedy grow.

According to a letter dated April 9, addressed to the assembly of co-owners by its president, the situation was getting worse.

Since 2018 “The deterioration of the concrete has accelerated, the condition of the roof has worsened considerably”, alerted Jean Wodnicki, president of the association of co-owners, in the letter.

That year, a report on the state of the luxurious construction had already indicated “significant structural damage” as well as “cracks” in the basement of the building, according to documents published by the Surfside government.

“The waterproofing under the edges of the pool and the driveway for vehicles has already exceeded its useful life and therefore must be removed and replaced completely”, wrote the expert Frank Morabito in this document, asking for repairs “within a reasonable time”, although without mentioning the risk of collapse.

“There will be a thorough and complete investigation into the reasons that led to this tragedy”, Miami-Dade County Mayor Daniella Levine Cava said Monday.