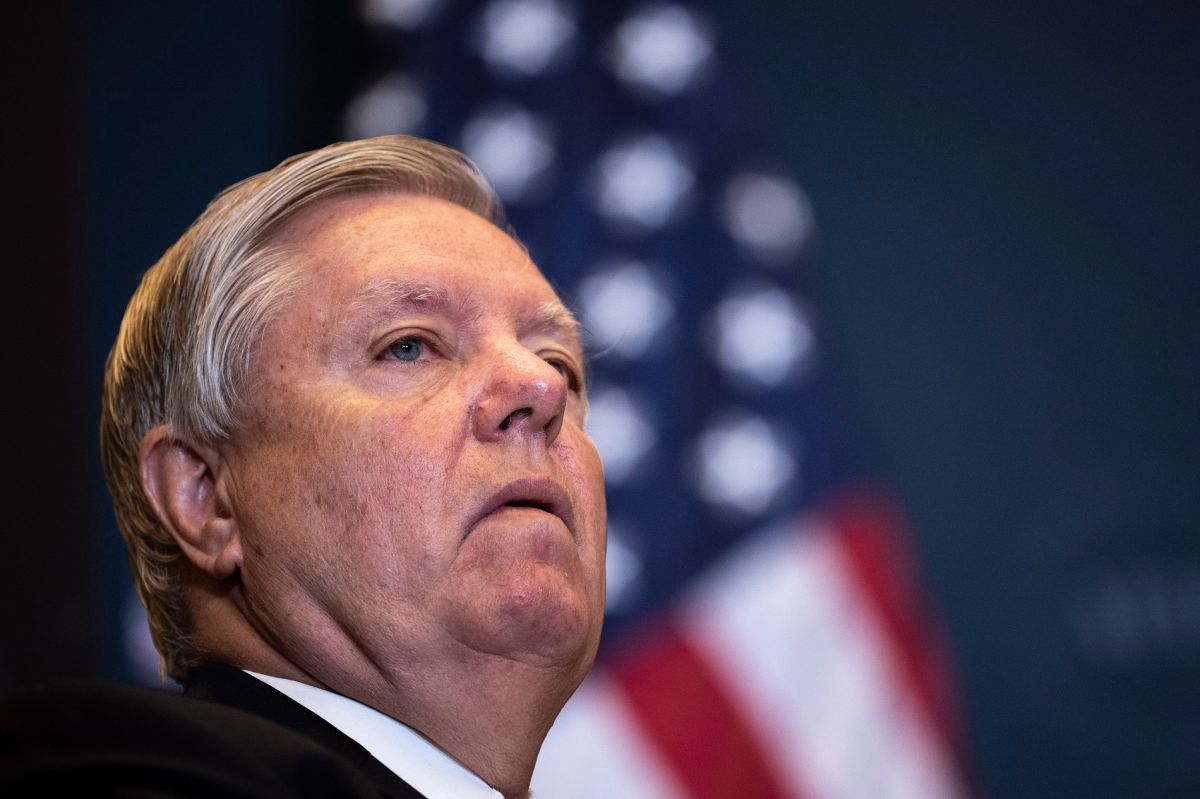 California, the first state in the United States for implementing a preventive lockdown for COVID-19, is now turning the page on the pandemic.

This Tuesday at midnight, California lifted most of its pandemic-generated restrictions and ushered in what has been billed as the state’s “Grand Reopening”.

Starting Tuesday, there will be no more state rules on social distancing and no more limits on capacity in restaurants, bars, supermarkets, gyms, stadiums, or anywhere else.

Masks, one of the pandemic’s most symbolic and tense symbols, will no longer be mandatory for vaccinated people in most settings, although companies and counties may continue to require them.

Just in time for summer, California wants to send the message that life in the Golden State is much closer to normal. The economy fully reopened for the first time in 15 months and people can largely return to their pre-pandemic lifestyles.

Fans can cheer without masks at Dodgers and Giants baseball games. Disneyland is opening its doors to all tourists after only allowing California residents since it opened in April. People can flock to indoor bars and nightclubs from the Sunset Strip in Los Angeles to the Castro in San Francisco.

“With all due respect, eat your heart, the rest of the United States. There is no state in the United States that has more, ”Governor Gavin Newsom said on the eve of the reopening. “The state is not only ready to recover, it is ready to roar back.”

Although the executive order of mandatory use of face masks was eliminated, there are still places where people will have to wear masks as a precautionary measure.

To commemorate the reopening, Newsom will turn some lucky residents into millionaires. In a main event made for television, the governor will choose 10 names of residents who have received at least one dose of vaccine and award each one $ 1.5 million.

The giveaway is the grand finale of the nation’s largest vaccine incentive, $ 116 million in COVID-19 lottery prizes and cash card giveaways. Winners can collect money once they are fully vaccinated.

Tourism was one of the most affected industries during the pandemic and now it wants to make up for lost time.

“In terms of our amazing cities, our iconic attractions, the industry is ready to roll out the red carpet for visitors in California, across the country and even the world,” said Caroline Beteta, President and CEO of Visit California.

Our pets tend to feel anxious when they are used to being accompanied and suddenly they are left alone. Here we offer you a series of recommendations to help your dog or cat go through this transition once you return to work.

CALIFORNIA: FROM EPICENTER OF COVID-19 TO HAVING ONE OF THE LOWEST INFECTION RATES

The ups and downs of the pandemic took California from being a success story to becoming the epicenter of the virus in the United States. As the first in the country to impose a statewide shutdown in March 2020, California businesses were only just beginning to reopen last June when cases began to escalate and restrictions were re-imposed.

At the end of summer, a darker reality settled in as California plunged into a deadly winter surge. Closures, curfews, and heartbreaking images of overwhelmed hospitals became the norm as the state set new records almost daily for infection rates and the staggering death toll.

More people tested positive for the virus in California (3.8 million and counting) and more people died (more than 63,000) than anywhere else in the country, although the most populous state in the country had a lower per capita death rate than the most of the others.

California now has one of the lowest infection rates in the country, below 1%. That dramatic drop in infections combined with a growing number of vaccinated residents (more than 70% of adults have received at least one dose) led Newsom to announce in April that most of the COVID-19 restrictions would be lifted on the 15th. of June.

Reopening does not necessarily mean that people will immediately flock to the venues and events they once filled, or that businesses will choose to return to full capacity immediately. But a palpable feeling of anticipation has replaced the anxiety, frustration and sadness that ushered in the summer of 2020.

For Angie Barragán, who was born in Los Angeles and returned to visit last week from her home in Las Vegas, many things that were once normal feel new, uncomfortable and surprising: strolling in public without a mask, socializing for the first time in centuries. .

“We are excited and happy that we can already see the smile of our customers,” said the owner of Maya’s restaurant in Sacramento.

“It’s like learning to be human again,” he said as he shopped and strolled down the city’s historic Olvera Street, a restored Mexican market that was once packed with tourists. “But it’s great to be among the people.”

WHAT HEALTH MEASURES WILL REMAIN IN FORCE

The reopening does not mean the pandemic is over, Newsom has repeatedly emphasized as an explanation for withholding its statewide emergency declaration.

Some public health measures will be maintained during “mega-events.” People attending indoor concerts, sporting events, or other large gatherings for more than 5,000 people will need to show proof that they are vaccinated or have a recent negative COVID-19 test. Attendees of outdoor events with more than 10,000 people are “strongly encouraged” to do the same.

California will reopen the economy on June 15 allowing concerts, festivals and sporting events to take place again, however, there will be some restrictions. Here everything you need to know about mass events.

In most places, fully vaccinated people will no longer be required to wear masks, even indoors. Those who are not vaccinated are expected to wear masks, but that will not be enforced. Companies have three options: operate on an honor system; require clients to show proof of vaccination, or they can still require everyone to wear a mask.

Many wonder if the honor system will work, including the California Nurses Association, which said the new rules basically require essential companies and workers to be the vaccination police.

“This is not a solid public health strategy,” said Sandy Rending, president of the association, which is asking residents to keep their masks indoors and in crowds.

For now, masks will continue to be needed in places like public transportation, airports, healthcare, and indoor school classes.

Some business owners have complained that the ever-changing mask rules are confusing, while enthusiastically applauding the reopening.

“We’re excited and a little confused,” said Tom La Torre, owner of the Sabella & La Torre restaurant at Fisherman’s Wharf in San Francisco, a tourist haven that was transformed into a ghost town during the pandemic.

Until now, his restaurant was limited to 50% of its capacity. “It will be good to fill the place. However, we are still confused about the mandate of the mask. ”

It is also unclear if people will come.

For Rita Torres, a retired college administrator in Oakland, the past 15 months have been “mind blowing”. She has missed dancing at live concerts and hugging her friends at weekly happy hour outings.

She loves to be handed food, a practice she once considered frivolous. The reopening on Tuesday is, for her, one more day. She will venture cautiously.

“Deep down I want to rejoice,” he said, but he will take it easy. “Because it’s kind of like, is it too early? Will we regret it?”