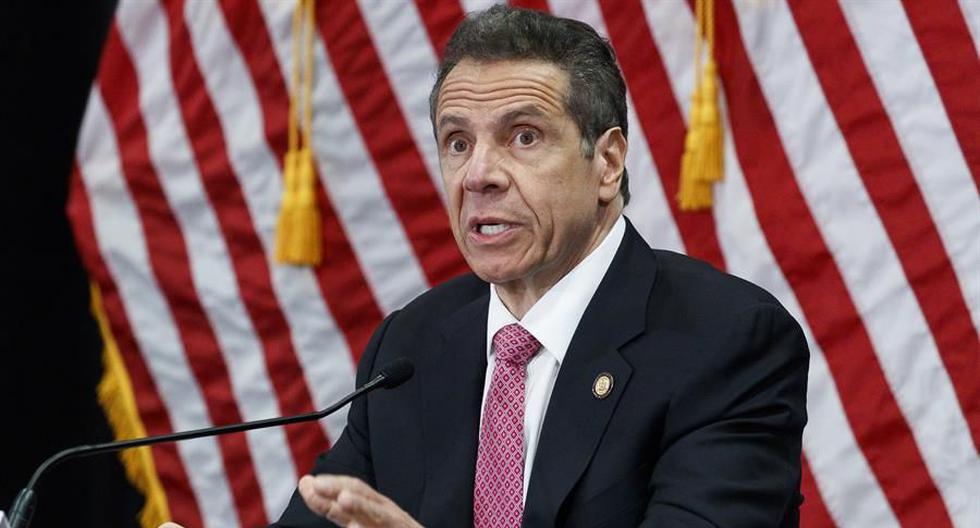 In a tragic event, broadcaster Tim Gough, 55, died just as he was recording his radio show after suffering an apparent medical emergency.

British broadcaster Tim Gough has died of a possible heart attack while recording an episode of his morning show on ‘GenX Radio Suffolk,’ the station reported in a statement cited by People.

The death occurred before 8:00 a.m. on Monday, October 24. “Our love to his family, son, sister, brother and mother. Tim was doing what he loved. The entire ‘GenX Radio’ family is shocked and devastated,” said the statement, also quoted by local newspaper The Guardian.

That newspaper also reported that those who worked with the radio presenter described him as a “dear friend” and a “charming man in every way”.

Tim Gough is believed to have been broadcasting from a studio in his home when he died, The Guardian reported.

According to the English newspaper, James Hazell, the owner of the station, said:

“You may have heard me say today, in an emotional state, that I was not sure about the future of ‘GenX’ in light of the devastating news of Tim’s death. Well, now I am, because of the hundreds of loving messages. Tim was part of the construction of ‘GenX Radio’ and I won’t let his hard work come to naught. We’re going to create the best radio station we can that Suffolk can be proud of. It will be Tim’s legacy.”

Virgin Radio UK presenter Amy Voce, also quoted by The Guardian, commented: “Absolutely heartbroken to hear this news about Tim. He was my first boss on radio in Leicester Sound when he was 18 and he was wonderful. I have the happiest memories and we always stayed in touch, and if it wasn’t for him, I might not be on the radio.”

For his part, Gaynor Marshall, executive producer of BBC radio, added: “What sad news. When I was on ‘Smooth Radio Nottingham’ he took me under the wing of him, a super loving and charming man. What a terrible shock!”

The Guardian detailed that Tim Gough grew up in a town near Bury St Edmunds, Suffolk, and began his career as a broadcaster on ‘Radio Orwell’ in 1986.

He then presented the morning show on ‘Saxon Radio’ and ‘SGR-FM’, in addition to appear on ‘Smooth Radio’ and other stations in the East Midlands. He joined the GenX Radio Suffolk team in the 1980s.