Ann Rice, the author of ‘Interview with the Vampire’, dies at 80

The passenger train that operates between Miami and West Palm Beach enabled two additional stops for passengers. In a few months the Orlando station will be inaugurated

The Brightline passenger train company, which operates between Miami and West Palm Beach, announced that it would open two new stations on December 22 in Aventura and Boca Raton. With these stops, Brightline now operates from five points in South Florida, allowing passengers to travel between MiamiCentral, Aventura, Fort Lauderdale, West Palm Beach and Boca Raton, avoiding traffic congestion. Compared to December 2021, a year later the number of travelers increased by 280 percent.

The company told investors yesterday that advance ticket sales for the new stations are encouraging. Demand for Brightline’s service to the three original stations also increased significantly last month, even before the new stations opened, the company said.

We were led around to the high-level platforms for the Brightline trains and lined up to board the awaiting train.
As Former Commissioner Sally Heyman said, "Its time to ride the choo-choo!"
Note: Sally was the only one that came dressed "properly" in yellow.
5/- pic.twitter.com/IZs2aauF6D

At the Boca Raton station, operations began according to plan, but last-minute details delayed the opening of the Aventura station somewhat. However, the inauguration has taken place and the website is already selling tickets: “Brightline Aventura Station is now open. See all that Aventura has to offer with rates starting at USD 10 for a limited time.” The main attraction of the area is Aventura Mall, located just a few blocks away, which can be reached with a free bus. “No traffic. Without having to park”, promoted Brightline, which is also designing a new pedestrian bridge to connect the platform with the shopping center.

Brightline also informed investors that it had increased prices for its monthly pass in November and expects to increase prices further after evaluating the increased demand generated by the new Aventura and Boca stations. Between Miami and Aventura, tickets start at $6.50, with premiums on peak trains from $27 to $69. Miami-Aventura monthly passes are available for purchase for $170.

The new Aventura station will also offer express service to and from Miami during morning and afternoon rush hours, in just 20 minutes. The 34,000-square-foot (3,159-square-meter) building has 240 parking spaces, a bus drop-off area and a pedestrian skybridge.

Parking options will be available at both stations upon opening with rates for Brightline riders starting at $7 and walk-in parking rates starting at $6 for up to one hour.

The actual travel time from Aventura to Miami was timed yesterday by journalist Noah Berger, reaching 17 minutes and 55 seconds (it is timed by Brightline at 17 minutes). On the return to Aventura, Brightline lists a travel time of 22 minutes. A notable difference with the same journey by car: usually it is 28 minutes and, in rush hour, 45 to 55 minutes.

Work also continues on the Brightline Orlando station, which is set to open next year. 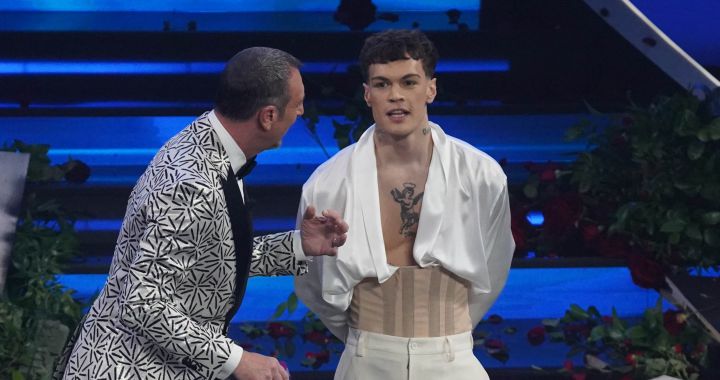