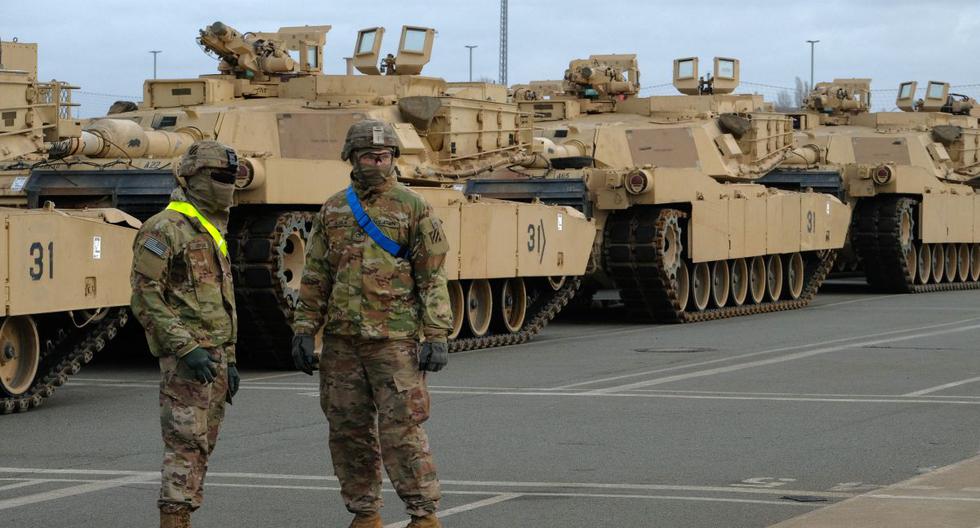 The US will deploy an additional 500 Soldiers to Germany

The cryptocurrency platform Bitfinex will cease its operations in New York after a millionaire agreement with the State Attorney General’s Office, which for the last two years investigated the entity for allegedly making “false statements” about its support of the virtual currency Tether and “covering up” massive losses.

According to the agreement disclosed this Tuesday by the New York Prosecutor’s Office, the managers of the Bitfinex platform and the cryptocurrency Tether have agreed to stop operating in the state, pay a fine of 18.5 million dollars and “increase their transparency”, although they have neither “admitted nor denied” the authorities’ allegations of fraud.

The Prosecutor’s Office alleges that iFinex, Bitfinex’s parent company, and Tether, the issuer of a cryptocurrency considered “stable” – it always has the same value in real dollars – made false statements about their liquidity guarantees since in mid-2017 Tether “did not it had access to banks anywhere in the world ‘to back up its value.

It also alleges that in subsequent years iFinex and Tether transferred funds between them “to cover up the truth about Bitfinex’s massive losses,” of around $ 850 million, stemming from problems with a payment processing firm, and that the The platform misled its customers by assuring them that their money was “safeguarded.”

On the other hand, the two entities allegedly lied to the Prosecutor’s Office by stating that they did not allow New Yorkers to operate when in fact they had been doing so for years “without a license or regulation, illegally trading virtual currencies in the state of New York.”

“Bitfinex and Tether recklessly and illegally covered up massive financial losses to keep their scheme running and protect their accounts. Tether’s allegations that its virtual currency was fully backed by US dollars at all times was a lie, “prosecutor Letitia James said in a note.

The agreement with the New York Prosecutor’s Office obliges Bitfinex and Tether to “stop any ‘trading’ activity with New Yorkers” and both entities must deliver “regularly” quarterly reports on the status of their accounts, their transfers, their processes to transfer funds from clients and the support of the tethers.

The authorities believe that today there are 34,000 million “tethers” that are used in the cryptocurrency market, and a good part of the bitcoins in circulation are acquired using this currency, so analysts point out the importance of scrutiny of this type of “stable” cryptocurrency.

In a statement, Bitfinex and Tether stressed that they do not admit any misconduct and that the fine should be interpreted as their willingness “to leave the matter behind” after cooperating with the Prosecutor’s Office on “public communications” about their finances.

“The Attorney General’s office concludes, in essence, that we could have done better by publicly reporting these events. Contrary to what is speculated on the internet, after two and a half years it has not been concluded that Tether has ever issued ‘tethers’ without support or to manipulate the prices of cryptocurrencies,” they added.