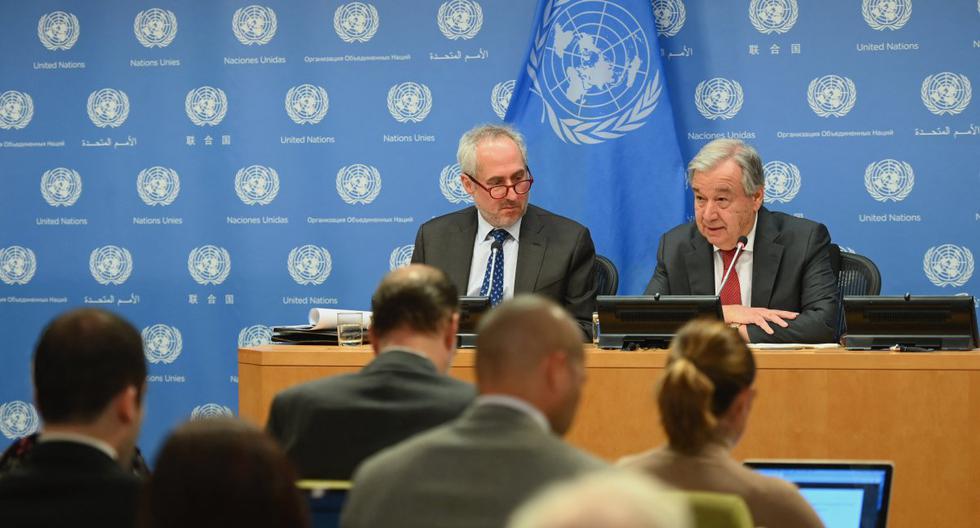 Religious officials and the COVID-19 pandemic still do not get along and to show the statements of the Bishop of Ciudad Victoria, Antonio González Sánchez, who during a mass declared that wearing a mask represented “not trusting in God.”

The event took place in the Cathedral of the Sacred Heart of Jesus, located in the Mexican state of Tamaulipas. During the sermon, the The parish priest spoke about the health emergency and the importance that religion has had to support the confinement and social distancing.

“We are going to ask God for this to happen, I strongly wish soon to be able to see you without that thing that you have on your face, I strongly wish it. I know that is necessary, I know, but forgive me what I am going to say. If the saying goes, ‘Help yourself, I’ll help you’ and it’s very clear to me, but for me, on a personal level, the famous mask is not trusting in God ”, González Sánchez declared before the faithful.

Later, the Tamaulipas bishop He was sincere and said that he does not wear a mask because he has all his trust in God, but he is also aware that he can get sick.

“I walk like this because I trust God a lot. It is not presumption, it is the grace of the highest ”, He said pointing his index finger to the sky. On the other hand, the parish priest pointed out that it is not arbitrary and will not tell the population to refuse the use of masks against COVID-19.

During the sermon, the parish priest spoke about the health emergency and the importance that religion has had in supporting confinement and social distancing.

At the end of the ceremony, the Bishop put on the table an argument that generated controversy in the public sphere. Antonio González Sánchez said that “It has lacked faith in God to ask him to stop the pandemic.”

“Not just in mass, also in personal prayer, in family prayer you have to ask God, Jesus says in a part of the Gospel he says ‘ask and it will be given to you’, perhaps my brothers and sisters we need to ask with faith. I ask you, are we asking God with faith for this pandemic to pass? Have we knelt? Not in bed, or sitting on a sofa, no, on your knees at home and as soon as you can here in Jesus Sacramentado ”, concluded the religious official.

González Sánchez’s words are not isolated, because at the beginning of 2021, another case of religion and COVID-19 attracted the attention of the public sphere.

Juan Sandoval Íñiguez, Cardinal Emeritus of Guadalajara, in the Mexican state of Jalisco, went viral on social media for the comments he made about the COVID-19 pandemic and the alleged interests behind the health emergency.

The religious provoked controversy in public opinion, because according to him, “The coronavirus pandemic is a blunderbuss to dominate the peoples.” Similarly, he minimized the danger of the virus and said that it can be cured “with guava tea.”

Cardinal Juan Sandoval Íñiguez, from Guadalajara, called on the population not to fear COVID-19.

The parish priest’s sermon was recorded and later uploaded to the internet, this for users to criticize the position presented. Without presenting evidence and in an arbitrary manner, Sandoval Íñiguez declared that those responsible for “arming” this pandemic have the objective of “forcing the governments of the world to scare people so that sanitary measures are respected.”

Following the same line, the cardinal criticized the sanitary measures recommended by the Mexican government and It was said incredulous of the levels of contagion that the state and the Mexican Republic present.