During the first months of the pandemic, one of the common responses among anti-vaccines was that the biological included a kind of “mind control chip”. The Microsoft co-founder remembered it and joked about it. 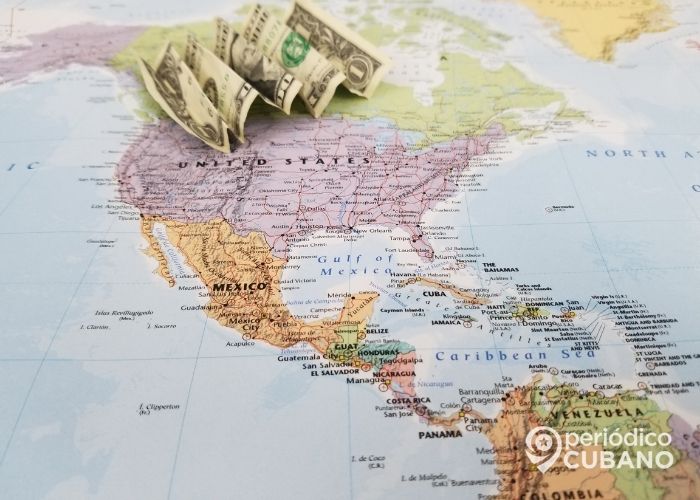 Vaccines were developed as the most effective response to counter the mortality of the new coronavirus. However, not all social sectors welcomed the idea of ​​being inoculated with the biological.

The anti-vaccine movement -specifically against covid-19- emerged in parallel with the measures that the governments of different countries were adopting in relation to vaccination processes . Fear of side effects, mistrust and even fear of false rumors about a mind control chip present in the vaccine were among the excuses for not receiving the biological against the coronavirus.

More than two years after the pandemic began, vaccination plans have advanced throughout the world. According to figures from Our World in Data , 65.1% of the world’s population has already received at least one dose of the coronavirus vaccine.

Recently, Microsoft co-founder Bill Gates participated in a TED conference in which he spoke about the outlook for the pandemic and vaccination processes.

When asked about how to respond to criticism against the developers of anticovid vaccines, Bill Gates replied: “It’s a bit ironic that someone says no, that we are using vaccines to kill people or to make money or, you know , that we started the pandemic , even some weird things like I want to somehow track the location of individuals .”

In that sense, the tycoon joked that these rumors have arisen because “he is deeply eager to know where everyone is.” Gates’ remark drew laughter from the audience, with him even adding that he wouldn’t even know what to do with that information.

Finally, the Microsoft co-founder said that “ hopefully when the pandemic calms down, people will be more rational . Vaccines are a miracle, there are more things we can do.”

Last Friday, April 22, the Twitter account @WholeMarsBlog published a conversation between the co-founder of Microsoft, Bill Gates, and the CEO of Tesla, Elon Musk, in which they talked about a “philanthropic possibility” between the two tycoons.

According to the organization of the messages and the aesthetics of the screenshots, they appear to have been taken from Elon Musk’s phone . In the first part of the leaked conversation, Bill Gates confirmed a day and time to meet with the CEO of SpaceX, to which Musk responded by saying “great.”

The second capture shows a message from Gates saying that he had landed, although he does not specify a date or place. Elon Musk responded with the expression “cool”. Subsequently, the CEO of Tesla sent a message to the co-founder of Microsoft asking: “Do you still have a short position of 500 million dollars against Tesla?”

“I’m sorry to say I haven’t closed it. I would like to discuss the possibilities of philanthropy ,” replied Bill Gates.

The controversy came with the surprising retort from Elon Musk: “I’m sorry, but I can’t take your philanthropy on climate change seriously when you have a massive short position against Tesla, the company that is doing the most to solve climate change ,” he said. Musk to Gates.

So apparently Bill Gates hit up @elonmusk to discuss “philanthropy on climate change” but Elon asked if he still had a half billion dollar short position on $TSLA.

Bill said he hasn’t closed it out, so Elon told him to get lost. No idea if this is true lol pic.twitter.com/iuHkDG3bAd

In finance, a short position is a trade that is executed to make a profit when the value of a financial instrument depreciates, that is, when its price falls in the market. In this sense, a short position consists of the commitment to sell an asset that is not in the investor’s account at the expiration of the contract.

When asked by @WholeMarsBlog about the veracity of the leaked conversation, Elon Musk himself confirmed that it is real.

“Yes, but I didn’t leak it to the NYT. They must have gotten it through friends of friends. I heard from several people at TED that Gates was still down half a billion against Tesla , which is why I asked him, so it’s not exactly top secret,” Elon Musk said.

Although it is not clear when the exchange of messages between the tycoons occurred, Musk said in February 2021, during an interview on the Joe Rogan podcast, that he had heard that Bill Gates “was betting against Tesla in the stock market.”

@elonmusk is this real lol