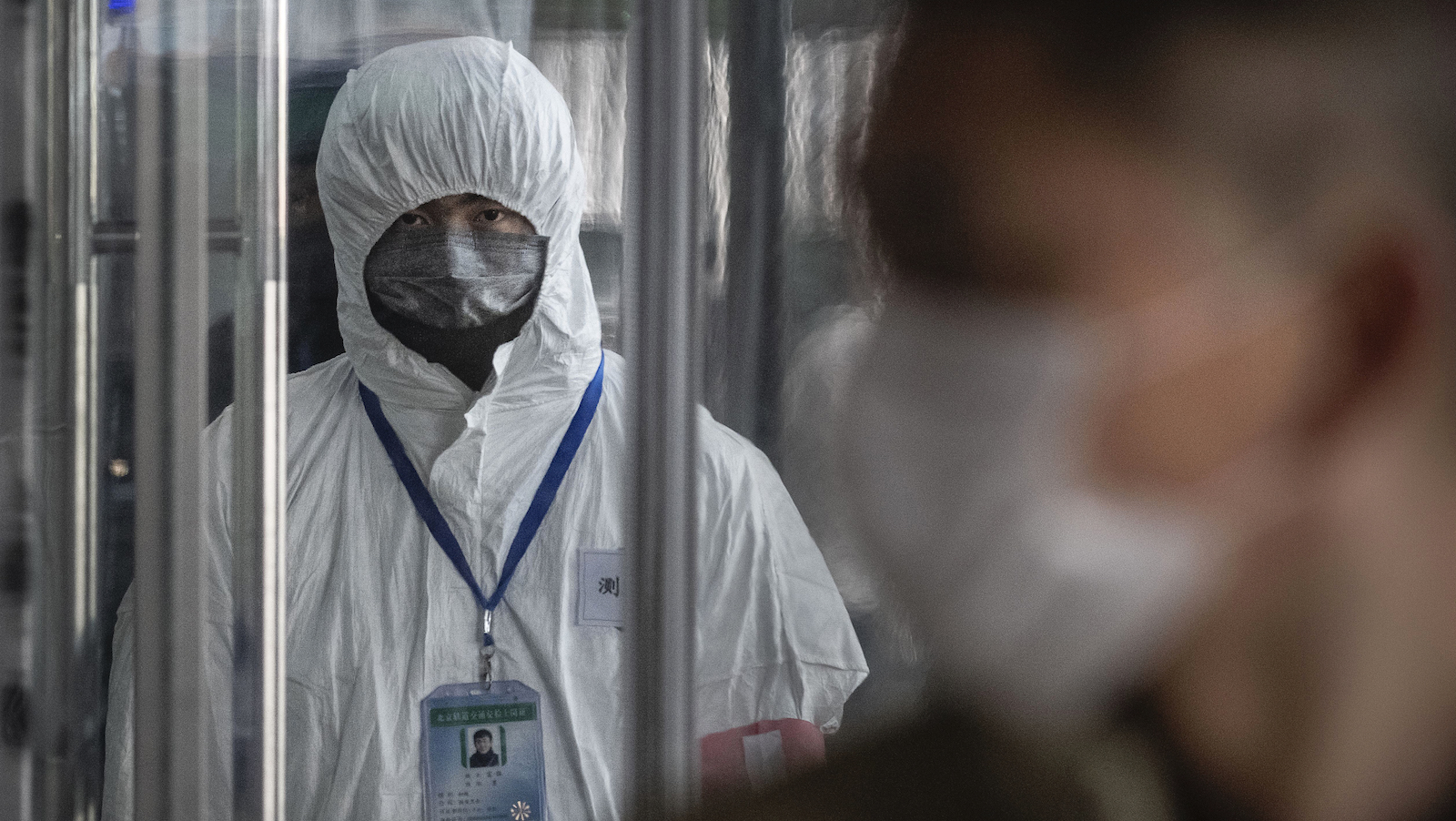 The president of the United States, Joe Biden, confirmed this Thursday that the basketball player Brittney Griner, released in Russia in a prisoner exchange, is “safe” and on a plane back to the US.

“She’s safe, she’s on a plane. She’s coming home,” Biden said in a Twitter message, also confirming that he had spoken to her.

With these same words, Biden began his appearance at the White House with the vice president, Kamala Harris, and the athlete’s wife, Cherelle Griner.

The president explained that Griner, who is in “good spirits”, has been released – exchanged for a Russian prisoner, an arms dealer – after “intense” negotiations and after she was convicted of a “theatrical” and unfair trial.

Biden also wanted to remind other Americans who have been taken “hostage” and “arbitrarily” detained in Russia or in other countries, and assured that they are a “priority” for his administration.

In this sense, he regretted that the United States has not yet been able to free another American prisoner, Paul Whelan, whose case “unfortunately” and for “totally illegitimate reasons” Russia has treated differently from Griner’s.

Griner was sentenced last August to nine years in prison in Russia on drug possession and smuggling charges, while But, known as the “merchant of death,” was serving a 25-year prison sentence in the United States.

The 32-year-old WNBA star athlete was sentenced on August 4 to nine years in prison after being found guilty of the crimes stipulated by articles 228 and 229.1 of the Russian penal code (drug possession and trafficking).

Griner, who was detained in February this year at a Moscow airport with cannabis oil among her belongings, accepted her guilt and asked for leniency, a request rejected by the court.