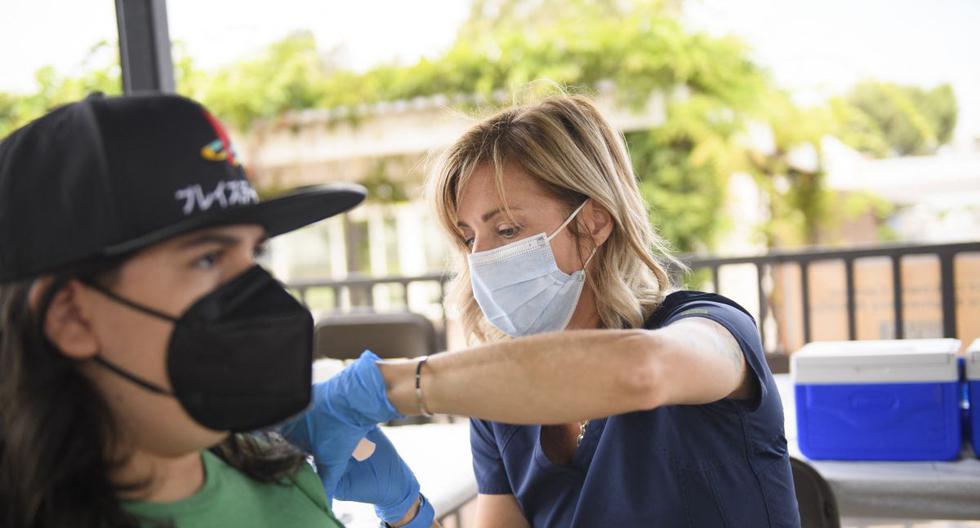 US orders all federal healthcare workers to get vaccinated for coronavirus

Former American President Barack Obama (2009-2017) and the former first lady Michelle Obama They applauded this Tuesday the guilty sentence for the former white police officer Derek Chauvin for the death of George Floyd, but they considered that “true justice” requires accepting that “African Americans are treated in a different way”.

“Today, a jury in Minneapolis did the right thing”, affirmed the Obamas, the only African-American couple to reach the White House, in a statement released after the unanimous verdict in the trial of Floyd, whose death, on May 25, 2020, was the trigger for a wave of demonstrations that shook USA.

They both remembered that the death of Floyd it resonated “around the world”, but there was always the most basic question: “Would justice be done?”

“In this case, at least, we have our answer. But if we are honest with ourselves, we know that true justice is much more than a single verdict in a single trial. True justice requires that we accept the fact that African Americans are treated differently, every day.” They stressed.

And they pointed out that it also requires recognizing that “Millions of our friends, family and fellow citizens live in fear that their next encounter with law enforcement will be their last”.

“While today’s verdict may have been a necessary step on the road to progress, it is far from sufficient. We cannot rest”, sentenced Barack and Michelle Obama, who called for moving forward with “concrete reforms” to reduce and eliminate racial prejudice in the criminal justice system and expand economic opportunities for marginalized communities.

“We can draw strength from the millions of people – especially young people – who have marched and protested and demonstrated over the last year shedding light on inequality and calling for change. Justice is closer today not only because of this verdict, but because of his work,” they stated.

They both sent their prayers to the family of Floyd, and they said they were committed to guaranteeing all Americans the full justice that “George and so many others have been denied”.