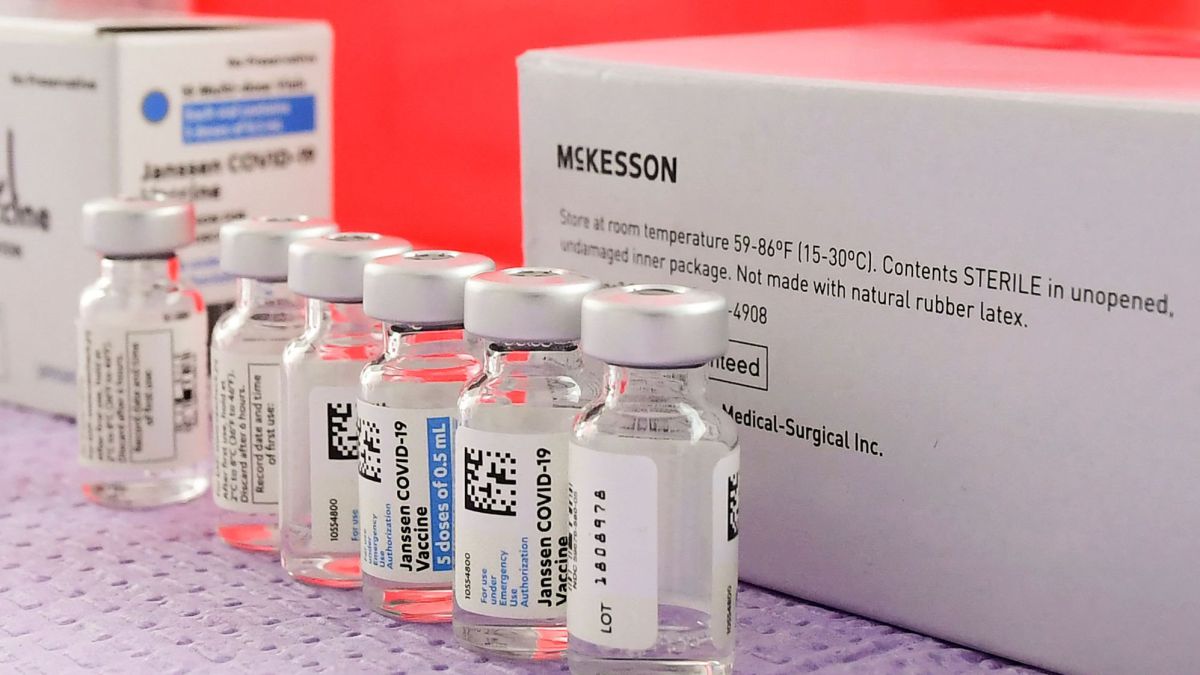 Florida police detained a man responsible for a shooting that injured two women and a 4-year-old girl, which occurred last Saturday in Times Square, New York.

According to the New York City Police Department and the media NBC, the subject was arrested while parked at a McDonald’s in Starke, Florida.

The detainee, identified as Farrakhan Muhammad, 31, was in the company of a woman identified as Kristine Jamaica Vergara, who apparently is his sentimental partner and has an address in Florida.

The police report indicated that the woman claimed not to know that Farrakhan Muhammad was fleeing justice, however, during a subsequent interrogation, she accepted that he was escaping and hiding from the police, for which she was accused of complicity.

The New York police explained that to carry out the investigations, they were guided by the images of the surveillance cameras that captured the alleged perpetrator leaving Times Square shortly after the incident.

The man who brazenly fired a gun in busy @TimesSquareNYC striking 3 people — including a 4-year-old — was apprehended by our @USMarshalsHQ partners today in Florida.

My heartfelt thanks to everyone who responded that day & who continue to work on this investigation. pic.twitter.com/TVDUDYdFA2

The man was seen heading to the hotel on West 42nd Street, from where he left shortly thereafter in different clothes and accompanied by his partner.

The couple were briefly located at a Walmart in North Carolina while shopping for pet food. Subsequently, authorities received information regarding the whereabouts of the wanted man, who was seen in the Satrke, Florida area.

Local detectives, in conjunction with U.S. Marshals, located the suspect near Jacksonville, and the arrest was made.

The police indicated that the subject altered his appearance, shaving his head so as not to be recognized by the authorities.

Following their arrest, the couple are being held at the Bradford County Jail, where they will remain while investigations into the shooting continue.

The New York police officers indicated in a press conference, which took place yesterday, that during their investigation, Muhammad’s brother assured the authorities that he was the target of the attack, for which he identified to his brother as the one responsible.

So far the police have not been able to find the weapon with which Muhammad carried out the attack in Times Square, however, they managed to recover three bullet casings.

In the tense moments after Saturday’s shooting in Times Square, Officer Vogel, from @NYPDMTN, was directed to a child who was shot, exclaiming — “There’s a baby?” She quickly applied a tourniquet & rushed the 4-year-old girl to a nearby ambulance. pic.twitter.com/6oX12VL26q