Hawaiian Airlines announced that from next year it will provide a connection to its passengers, based on the service provided by Elon Musk's company 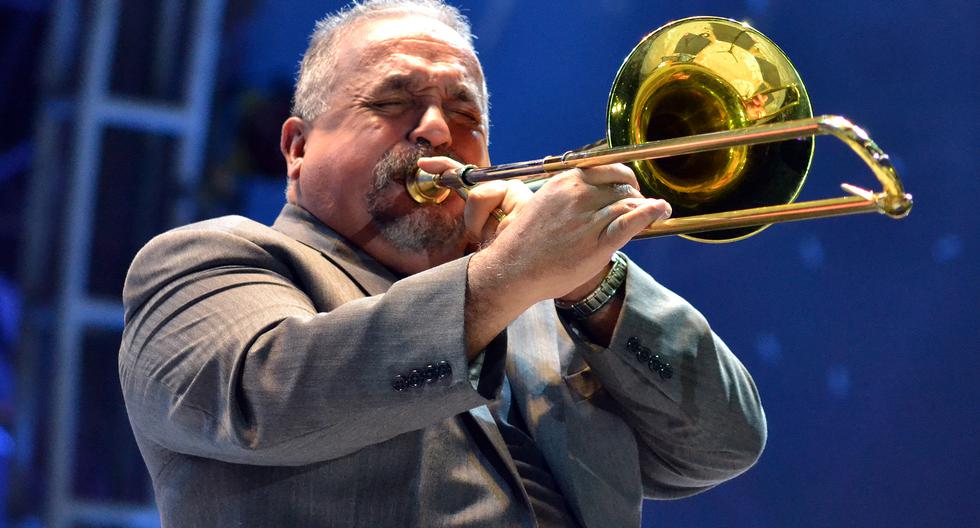 Hawaiian Airlines announced in the last few hours that it has reached an agreement with Starlink, owned by SpaceX, to provide Wi-Fi to passengers . As specified in a statement, it will have a high speed and will be the best that has been known in terms of Internet connection on planes. The company also assured that the wait for the service will be worth it.

In recent days, Elon Musk was in the news and was part of the conversation on social networks for having bought Twitter. The tycoon announced a series of policy changes on the platform and generated strong opinions, both for and against. However, this time his name was mentioned again, but for a different reason.

The agreement between Hawaiian Airlines and Starlink is the first that a large-scale commercial airline has signed with the broadband network. The idea is that next year the equipment that will make the connection possible will begin to be installed .

“Hawaiian Airlines became the first major airline to announce an agreement with Starlink to provide high-speed, low-latency broadband Internet access to all passengers boarding flights between the islands and the rest of the United States, Asia, and the United States. Oceania”, they stated in an official statement shared through their website.

In this sense, the company anticipated that it will equip the Airbus A330 and A321 fleets and the Boeing 787-9s aircraft , which will arrive soon, with Starlink technology. For now, it was decided not to include it on Boeing 717s used for shorter, internal flights within Hawaii.

The novelty on this occasion is the way in which the process is carried out. Although there are already airlines that offer the service , the connection to the Internet in those cases is through satellites in geostationary orbit when the plane flies over oceans.

About this wait, the president and CEO of Hawaiian Airlines, Peter Ingram, remarked that the delay was to bring a high quality service. “When we launch with Starlink, we’re going to have the best possible connectivity experience in the air. We wait until the technology has reached our standards for the passenger experience, but it will be worth it ”, he expressed.

Along the same lines, other company authorities listed some of the activities that can be carried out with this connection. First of all, they made it clear that it will be stable throughout the flight and that it will allow you to enjoy a seamless experience.

With regard to power, the company stated that it will be possible to follow live broadcasts, post and update content on social networks and even play online . The implementation of the service will take time, given that both companies are just going through the first stages of the process.

Regarding the service itself, Hawaiian Airlines announced that it will be included in the ticket of the selected flights to have Wi-Fi, so there will be no additional charge to use it. 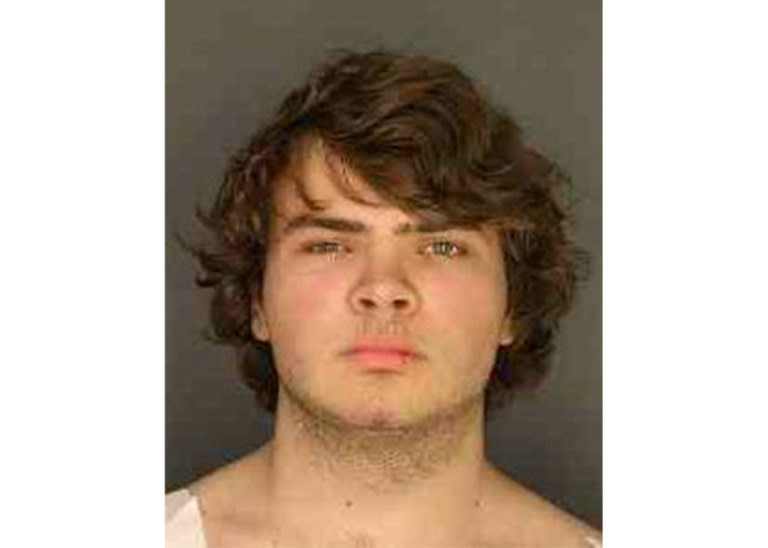 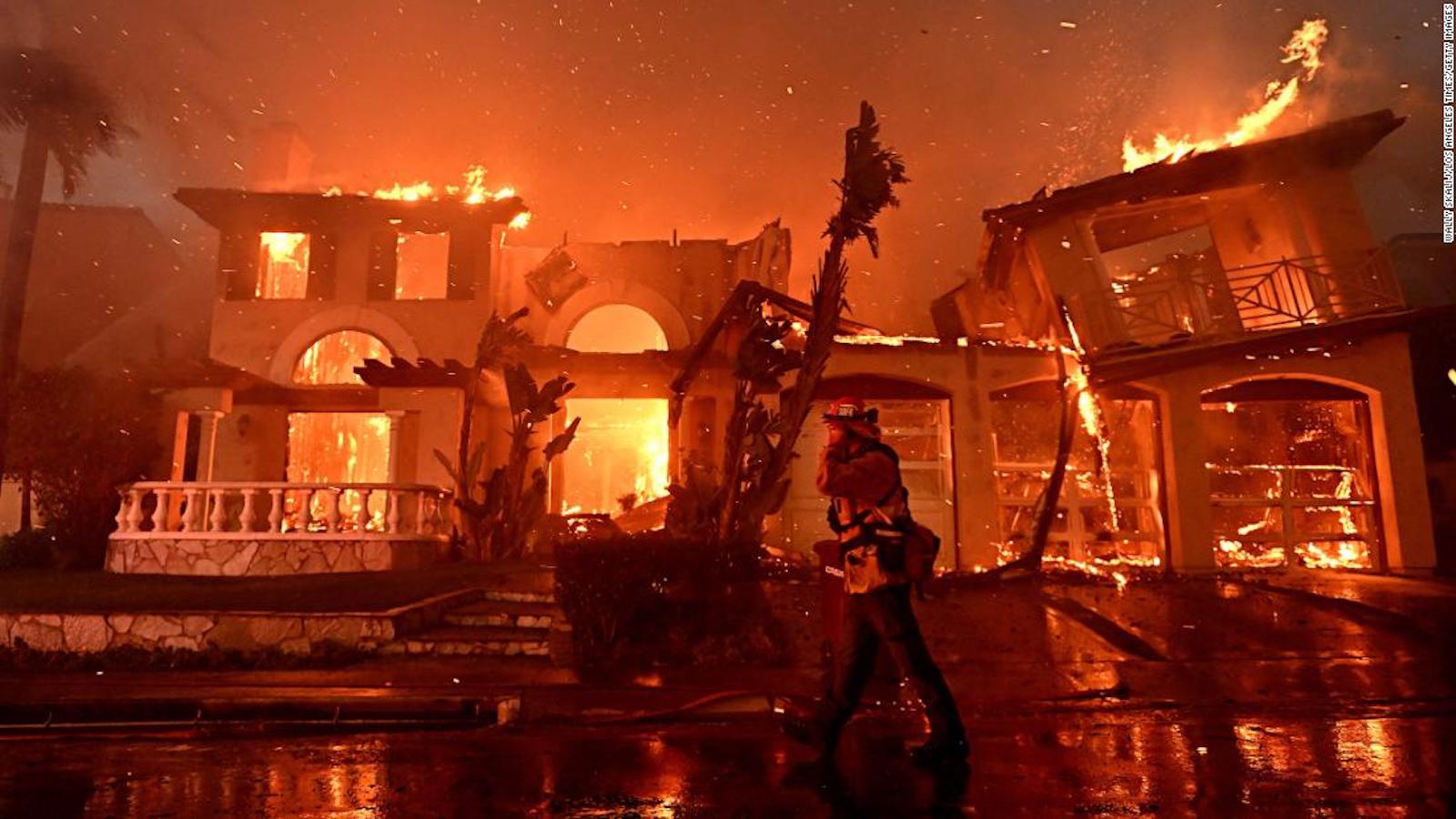