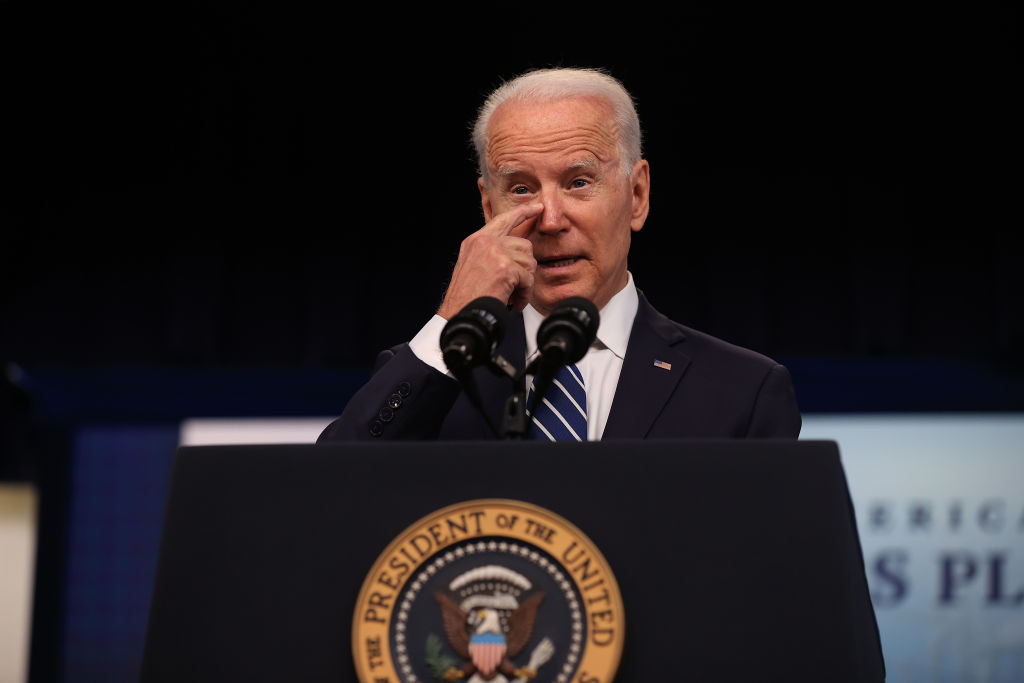 Don Muchow has traveled the 4,600 kilometers that separate the theme parks Disneyland, in California, and Walt Disney World, in Florida.

An insulin-dependent diabetic ran about 4,600 kilometers between the Disneyland theme parks, in California, and Walt Disney World, in Florida, to demonstrate once again that his health situation has not been a barrier to exercise.

Don Muchow , 59 years old, ended the journey on Monday with enthusiasm because he loves running and for “being the first” to set this goal between the two attractions.

The race between the Disney parks in the United States is part of a slightly longer race between the US Pacific coast and the Atlantic, from Newport Beach (California) to Indialantic Beach (Florida), which is scheduled to end this Wednesday.

The athlete tells on his blog that he started running in February 2020, but due to the death of his father and the pandemic interrupted the journey between March and September of that year.

Muchow has established himself as a marathon runner and also in the Iroman and Ultrarunner modalities after a sedentary and fear-filled life .

The athlete tells on his blog that in 2003, when he was 42 years old and 22 kilos overweight, he realized that his gym teacher was wrong when he warned him that exercise would be “too dangerous” due to his illness.

He recalled that he was not the fastest or the youngest, but he knew that “exercise was crucial to help type 1 diabetics stay healthy, control blood sugar and minimize complications.”

He complains that doctors were unable to answer his questions about how to juggle exercise, insulin and food to avoid dangerous blood sugar swings, “the deepest and darkest fear of all type 1 diabetics.”

Muchow said in an interview with News 6 that a friend suggested that he run from Disneyland to Walt Disney World.

“A little lightbulb lit up in my head and I said, ‘I don’t think anyone did that, let’s go find it,’ and no one had. So for me it was special, helping me fulfill a dream,” said Muchow.

It started with short races

The diabetic narrates on his blog that he started with short races and increased until he ran long distances.

“To my surprise, I didn’t die or end up in the ER. I started to believe that anything was possible, if I was concerned about the details of T1 (Type 1 diabetes),” Muchow said.