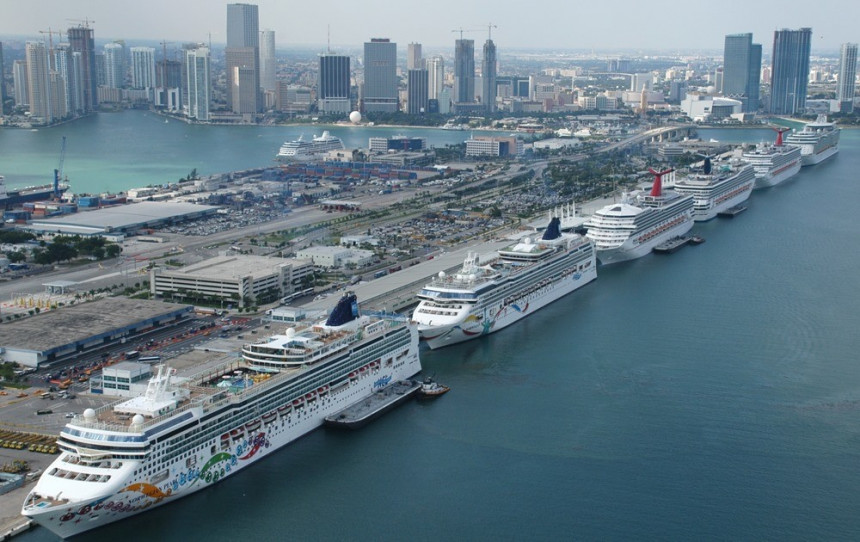 CDC maintains suspension of cruises in the United States

In Tuesday’s Nevada primary, an establishment favorite backed by former President Donald Trump faces a tougher-than-expected challenge to the US Senate.

Trump has endorsed former state Attorney General Adam Laxalt for the US Senate and Clark County Sheriff Joe Lombardo for governor. How well they do on Tuesday will measure the potency of Trump’s endorsement, which has delivered mixed results this midterm campaign season.

Laxalt’s political pedigree has helped make him a favorite: His grandfather Paul Laxalt was a governor and senator from Nevada, and Laxalt’s father is the late US Senator Pete Domenici of New Mexico, who first publicly acknowledged paternity. in 2013. In addition to Trump, Laxalt also has the backing of much of Washington’s Republican establishment as he seeks to run in November against first-term Democratic Sen. Catherine Cortez Masto, considered one of the most vulnerable senators.

But Laxalt, who grew up largely near Washington, DC, and served as a judge general in the Navy, has faced a tougher challenge than anticipated.

Retired Army Capt. Sam Brown, a West Point graduate and Purple Heart winner who suffered severe burns in Afghanistan, is running as a conservative outsider. He has drawn crowds and garnered the support of those who see Laxalt as too cozy with the establishment. He also has the endorsement of the Nevada Republican Party.

In the gubernatorial race, Lombardo, chief of the Las Vegas Police Department, expects to face Democratic Gov. Steve Sisolak in November. But he first has to overcome a Republican primary challenge from former US Senator Dean Heller and Joey Gilbert, a lawyer and former boxer, who was outside the Capitol on Jan. 6, 2021.

Beyond the main races, the state’s Republican primary for secretary of state will also offer a measure of Trump’s enduring control of the GOP.

Nevada Secretary of State Barbara Cegavske, a Republican, is leaving office due to term limit laws. In 2020, she refused to give in to Trump’s pressure campaign to overturn his loss in the state’s presidential election, vowing that she would not “put my thumb on the scale of democracy.”

Six Republicans are vying for the seat, including Jim Marchant, a former state lawmaker who has accepted Trump’s lies about widespread voter fraud in the state. His website makes his position very clear: my “number one priority will be overhauling the fraudulent electoral system in Nevada.”