Myth or truth: “Don’t go swimming with a full stomach!”

That people emit chemical components -by breathing or perspiring, for example- was something that was known. That we can transform other substances and, along the way, “clean” our environment, no.

That is precisely what a group of scientists from the Mak Planck Institute for Chemistry (Germany) together with researchers from the United States and Denmark have discovered: we have an “oxidation field” that changes the chemistry around us.

Both outside and inside our homes, in transport or at work, we are exposed to a multitude of chemicals and pollutants. From paints, gas emissions or even what we produce with activities such as cooking or cleaning.

Outside, these chemicals often disappear naturally. How? With an infallible formula: ultraviolet rays, coming from the sun, water vapor and ozone.

When these 3 components come into contact, hydroxyl radicals (OH) are produced, highly reactive molecules largely responsible for the “chemical cleaning” of the environment. That is why they are often called “detergents” of the atmosphere.

But indoors it is more complicated that there is a high concentration of OH radicals and it is the ozone that filters from the outside that causes the chemical components of the air to oxidize.

Or so it was believed until now.

“We have always focused on understanding how the atmosphere is cleaned, an amazing mechanism that we understand quite well,” Professor Jonahtan Williams, an expert in atmospheric chemistry at the Max Plank Institute and who has led this new study.

Until now, research on closed spaces analyzed which components are emitted by furniture, paintings, curtains. Until they realized that the only thing in common that all living spaces have is the human being.

“So we thought we’d see how their presence affects the atmosphere indoors.”

All of that knowledge, metrics, and apparatus that have traditionally been used in these outdoor atmosphere studies were applied in a closed environment.

“We did our experiment in an environment that was ideal, controlled, because we wanted to determine what came only from humans. It is the first to do this”, explains to GLM the doctor in chemistry Nora Zannoni, member of the Institute of Atmospheric Sciences and Climate of Bologna (Italy) and first author of this study published in the journal Science.

To do this, they used a room made entirely of stainless steel, a “climate control chamber” where there was nothing besides the people, two women and two men, who participated in the experiment.

“It looks, I must say, quite gloomy, because it has no furniture, a rug, nothing. We even made sure that the clothes the participants were wearing had been washed with fragrance-free detergents to make sure they didn’t shed anything. We gave them a special toothpaste. It was all very carefully controlled,” says Williams.

They did tests at different temperatures and humidities, they changed the clothes of the participants to show more or less skin as well as the levels of ozone that entered that metal chamber.

After exposing the participants to different amounts of ozone, they saw that hydroxyl radicals (OH) were generated. “We were surprised because quite a lot was generated, it was a really high concentration.”

They discovered that ozone reacts with human skin.

“There is an oil that our skin produces naturally and it is what keeps it supple. Well, ozone reacts with one of its main components”, says William.

At that moment a chain reaction occurs. The ozone reacts with the oil in the skin, producing other molecules in gaseous form that are emitted into the air and these, in turn, react again with the ozone. That’s when OH radicals are produced.

And, the more skin there is exposed, the more OH radicals, the detergents in the atmosphere, are generated.

An “aura” around us

To better understand and see how that field of OH radicals looked around us and over time, they created a kinetic-chemical model at the University of California (Irvine, USA) with another of fluid dynamics made by the State University from Pennsylvania (USA).

With both models, they saw how the oxidation field generated by people varied according to different ventilation and ozone conditions.

“From the results it was clear that OH radicals were present, abundant and forming strong spatial gradients,” says the study.

The graphic model where the oxidation field is displayed looks like a kind of flares of different shades that expand from our body to the outside.

Seeing the images, remember what in some spiritual beliefs is known as “aura”, an energy field with different colors that surrounds us.

A somewhat esoteric vision of the matter that Williams does not share.

“It’s a good visualization of what the field really looks like. But it has nothing to do with these things that are not scientific, ”he maintains.

“The gradients (the different values ​​and therefore different colors) that we see match the empirical evidence for the chemistry that we measure. That is why we had the confidence to show that this appeared around the human being”, emphasizes Williams.

Its implications for the future

Although both Williams and Zannoni tell us that this is a first step, they highlight the future importance that this discovery may have in many areas of our lives.

“In real environments we have many more sources, the chemistry is more complete, but we already have a baseline that could help, for example, to mitigate the accumulation and concentration of toxins indoors and improve air quality,” says Nora Zannoni. .

Although the study is focused on chemistry, “another area is to see what effects it has on people’s health and, although we still need more studies, this is already a way forward,” added the scientist.

“When it comes to health effects, it is something important, especially after the pandemic, that we know that we have all had to be locked up for a long time,” says Zannoni.

For the study of materials, paints, furniture and the toxins they contain, it can also mean a change.

“Until now, the toxic test of a sofa was done only by evaluating the sofa. Now it will be possible to evaluate with someone on it, because the emissions of the sofa will reach you and they will oxidize in your oxidation, they will feel doubly transformed in some way, ”says Williams.

Zannoni points out that, although it is not the area they study, they have considered that the oxidation field that we have around us could affect relationships between people.

“It is often said that part of our communication is chemical, there is chemical communication in interpersonal exchange. So if each one has this oxidation field, depending on how it develops, it can affect the other’s field,” says Zannoni.

“It may be that it impacts everyone’s sensory functions in some way,” she concludes. 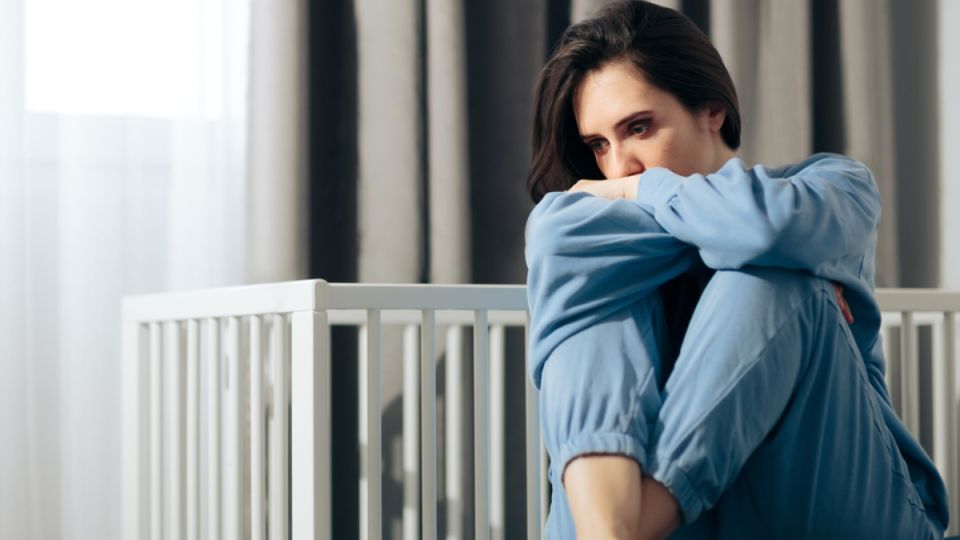 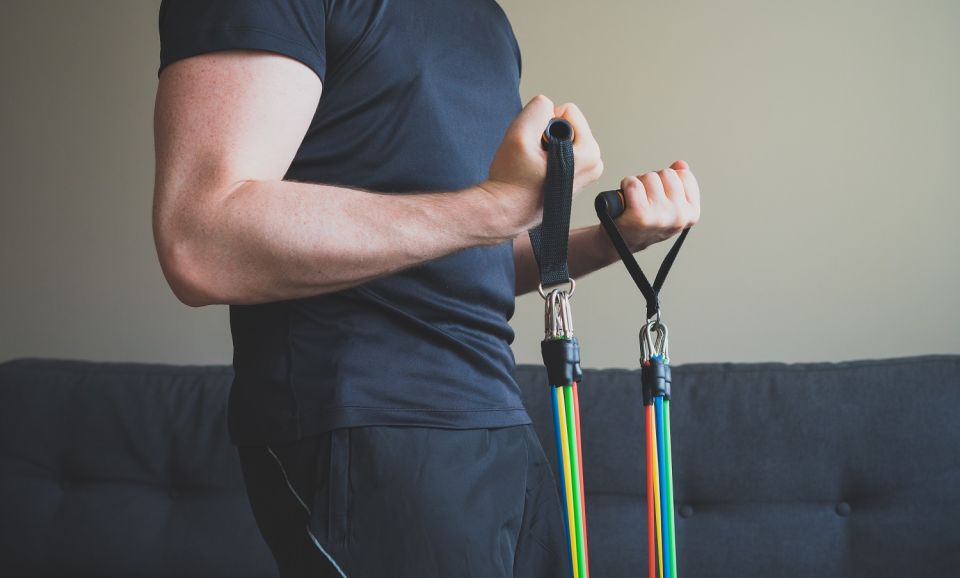 Exosomes, the treatment that deeply rejuvenates your skin