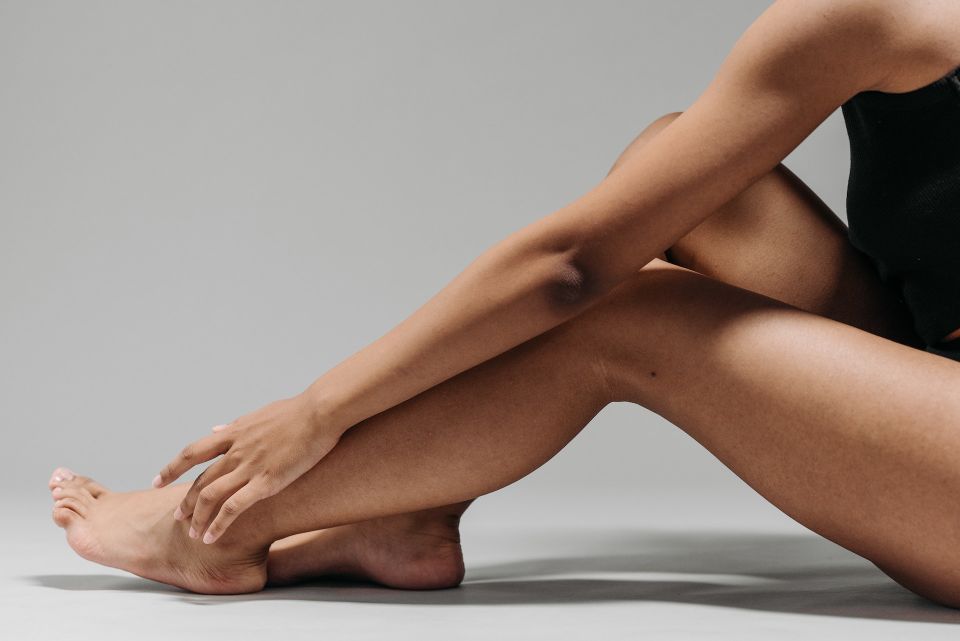 The scientists found a significantly higher mortality rate among Japanese men with lower sexual interest. One of the causes could be that they suffer from underlying diseases

According to a study recently published in the journal PLOS One, a lower sexual desire could be a sign of underlying health problems and therefore an indicator of an increased risk of premature death.

A team of researchers from Yamagata University in Japan analyzed medical data on 8,558 men and 12,411 women over more than a decade to examine the links between sexual interest and “all-cause” mortality, including cardiovascular and cancer.

One of the first studies of its kind
The study, which is considered one of the first to study the association between libido and mortality, found that mortality was significantly higher among men who reported a lack of sexual interest.

This remained true even after taking into account other factors such as age, diabetes, smoking, and psychological distress, among others. In the women, the researchers found no relationship between their low libido and mortality.

“Although sexual activity and sexual satisfaction are considered beneficial for mental health and well-being in older age groups, the relationship between sexual interest and longevity has not been investigated,” the researchers write.

As it is a purely observational study, there is no way to conclude a causality. However, scientists suggest that the lack of sexual interest among men is related to “unhealthy lifestyles.”

“In addition, if we assume that sexual interest is related to positive psychological factors, the lack of interest could affect a series of inflammatory, neuroendocrine and immune responses.”

However, there are a couple of important points to keep in mind: Only about 200 people from the LGBTI community participated in the study, which, according to the researchers, is not enough to draw any solid conclusions. Furthermore, the study only looked at data from people from one prefecture in Japan, which means that the conclusions are not necessarily applicable to the rest of the world.

The importance of sexual interest to age well

Although more research will be needed to understand exactly the correlations, the mere fact that there are possible relationships between sexual activity and longevity is an important piece of information to consider in public health.

“The Canadian government, through public health promotion materials, has begun to endorse sexual activity as one element of an ‘age well’ agenda. In Japan, there is more prejudice about sex among the elderly than in the Western world,” the study authors write. “We hope that our findings will help promote public health by advocating for sexuality in Japan.”