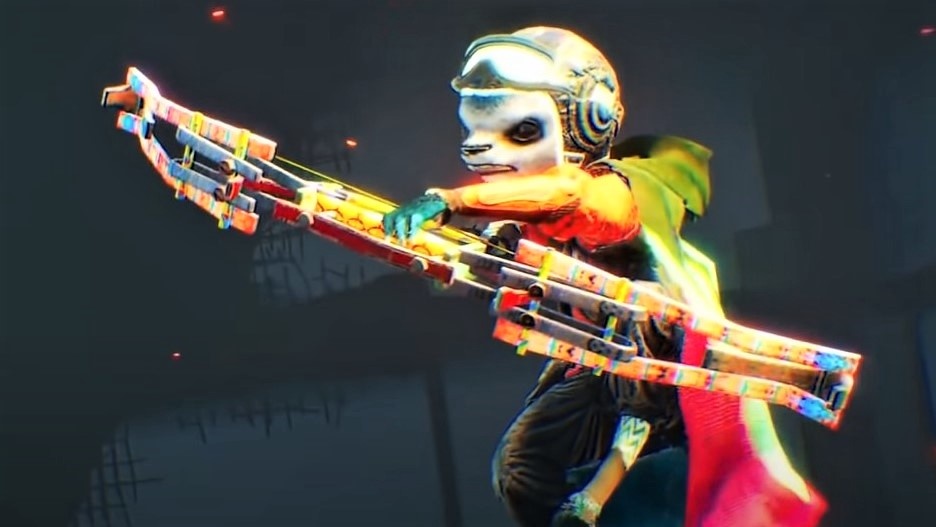 Eight days ago, a Reddit user founded r/tearsofthekingdom (opens in a new tab), long before today’s reveal that The Legend of Zelda: Tears of the Kingdom would be the title of the sequel to Breath of the Wild. .

The subreddit was created on September 4, 2022 by a user named milonssecretcastle (opens in a new tab). A single ‘lounge (opens in new tab)’ post, common on the new Reddit forums, was created on the same day, labeled as a “place for r/tearsofthekingdom members to chat with each other.” The subreddit didn’t see any other activity until today, when fans eager to talk about the new Zelda game came across it in Reddit search results.

One of the first new posts on the subreddit, simply titled “bruh (opens in new tab),” sums up the sentiment. “How is this more than a week old?” asks user Excellus. Did the creator already know about the name? If he was like 5 months old, yeah, it could be a coincidence, but since he’s only 8 days old, hmmmm?”

The idea that it’s a coincidence is further undermined by the name of the subreddit’s creator: milonssecretcastle. Milon’s Secret Castle is one of the Famicom’s most famous examples of ‘kusoge (opens in new tab)’ or ‘shitty games’ among Japanese gamers, and while it was released in North America on the NES, it’s certainly not that great- known among Western gamers. Clearly, this user knows video games. The milonssecretcastle account was created six months ago, long before the subreddit was created, but it has no posting history.

By now, users are pretty convinced it was either a Nintendo employee who took the name from the subreddit early or a leaker looking to capitalize on insider knowledge. However, there is no indication that anyone outside of Nintendo knew about Tears of the Kingdom’s name ahead of time, although parts of today’s Nintendo Direct were leaked ahead of schedule, there is no indication that the title of Tears of the Kingdom’s sequel Breath of the Wild has hit the internet.

Fans are still baffled as to what Tears of the Kingdom really means, but they’re still freaking out over the announcement of the new Zelda game.