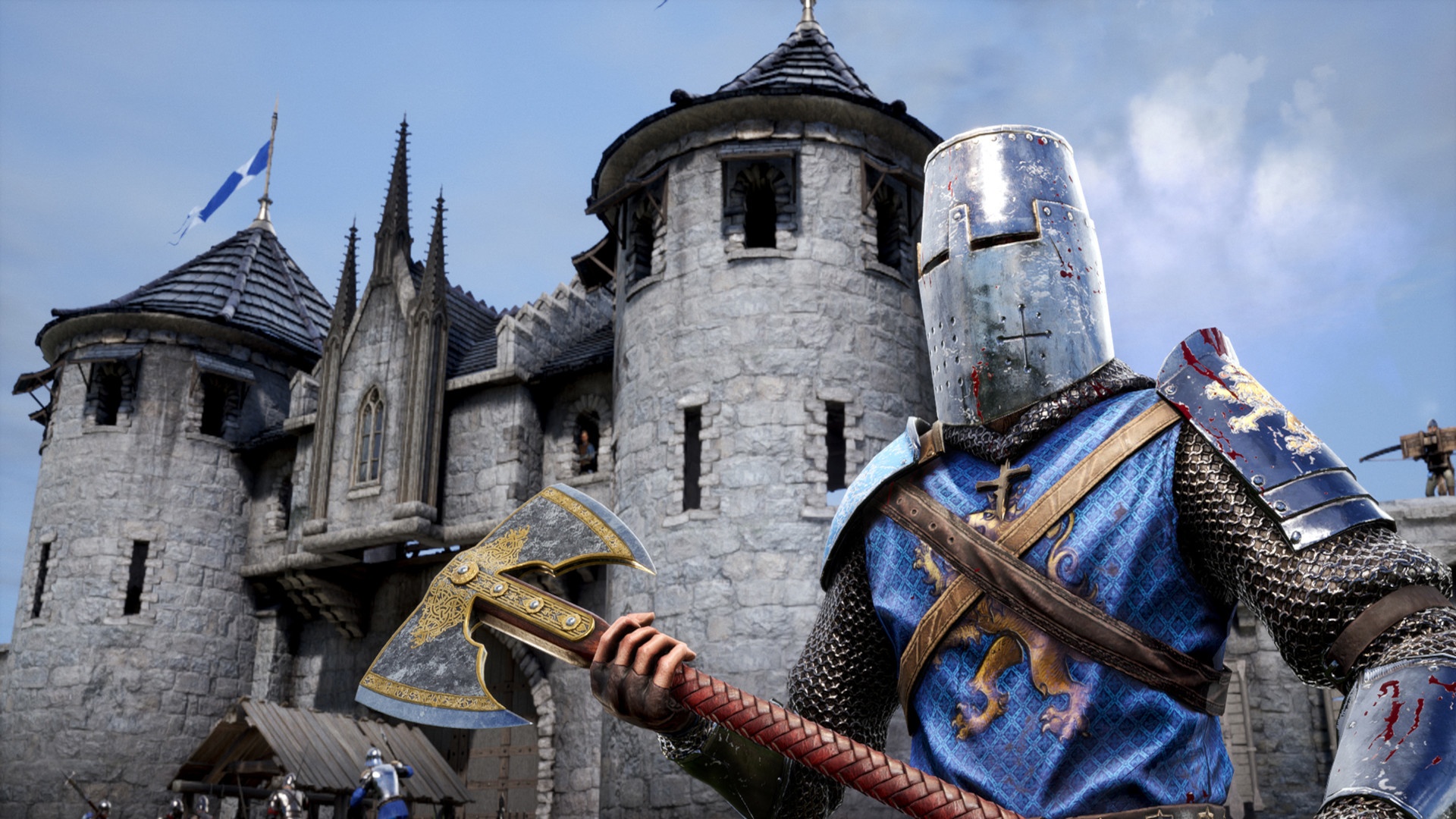 Chivalry 2: All Info about the Beta and Release of the Medieval Battlefield

This calculation has been made based on the price of the titles in the Microsoft digital store, so it is an approximation.

Microsoft’s subscription service has only added new titles, both first party and third party . Xbox Game Pass , PC Game Pass and Ultimate have considerably expanded their library, which in monetary terms is reflected in a value of about $ 6,317.35 , that is, almost 5,600 euros to change. The calculation has been made by The Loadout, which has analyzed and taken the prices of these products in the Microsoft Store.

This figure should not be taken as an exact figure, but rather as an approximate value. According to this source, March was the most powerful month in this regard, as the price was above 850 euros ($ 964.77). A month later, the figure fell to 330.91 dollars (about 290 euros). The truth is that well-known sagas such as Yakuza or Final Fantasy have been seen on Xbox Game Pass in recent months.

Despite the fact that Xbox Game Pass has grown a lot in recent months, an internal Microsoft document that came to light last October revealed that its service had not grown as much as the company had anticipated. When they closed the fiscal year on June 30, 2021, a document sent to the Securities and Exchange Commission of the United States hinted that the objectives had not been reached by 10 percentage points.

According to the document, the year- on- year growth was 37.48% during the period between July 1, 2020 and June 30, 2022. The company had anticipated that the increase in subscribers would be 47.79%, therefore that it tried to double its numbers practically.

Xbox Game Pass has been reinforced in recent months with games from Xbox Game Studios itself such as Pyschonauts 3, Forza Horizon 5 or Halo Infinite.