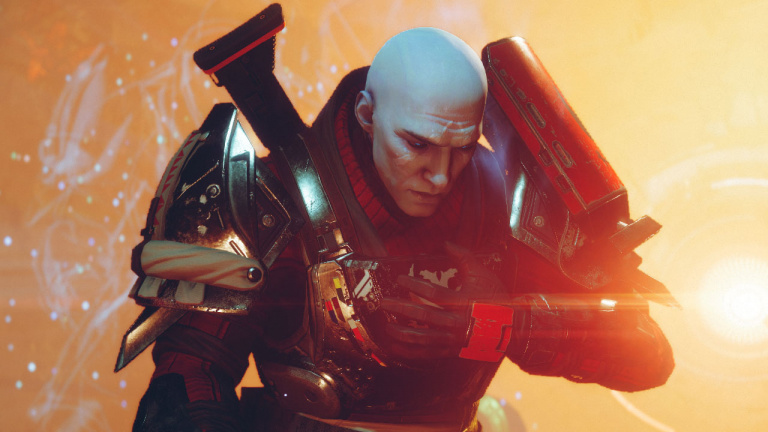 This has become a recurring problem since the emergence of games with an online component. When the publisher decides to unplug the cable, all or part of the game becomes inaccessible. It doesn’t matter if you want to play and/or have invested a lot, once the servers go down there is nothing you can do about it. Today, Ubisoft decided to unplug no less than 91 games in this way.

You’re going to be disappointed if you intended to play some dated Ubisoft games online. Indeed, Kotaku reports that the studio has just closed the online services of 91 games in its catalog. Many of them were really very old or they are versions for old platforms. For example, you weren’t going to play Assassin’s Creed: Brotherhood on the OnLive service, which hasn’t existed for a long time. That being said, there are some games you might still want to play on a current machine, if only for the sake of diving back into a particular title.

The first two Far Cry games, for example, thus lose their online component on PC. Blood Dragon will no longer connect on PC, PS3, and Xbox 360. Just Dance fans will have to make do with newer versions: while it’s no surprise to see Ubisoft cut support for PS3, Wii, Wii U and Xbox 360 from Just Dance 2018 or earlier, some PS4 and Xbox One players might not be thrilled to no longer be able to fully enjoy Just Dance 2014 or 2015.

Other important titles? We can cite for example Beyond Good & Evil, the first Ghost Recon of the name, several Rainbow Six, old Settlers games and certain versions of Splinter Cell – including Chaos Theory and Conviction -. Games that used Ubisoft Connect will no longer earn you Units and you can no longer unlock content on any platform or access it on PC.

Ubisoft thinks no harm in doing so. Nor is it some kind of business practice to push to buy newer titles. After all, the studio just pulled the plug on Rainbow Six Lockdown for PS2, GameCube, and the original Xbox. But if you had this or that console with this or that game for a little dose of nostalgia from time to time, you have reason to be sad…