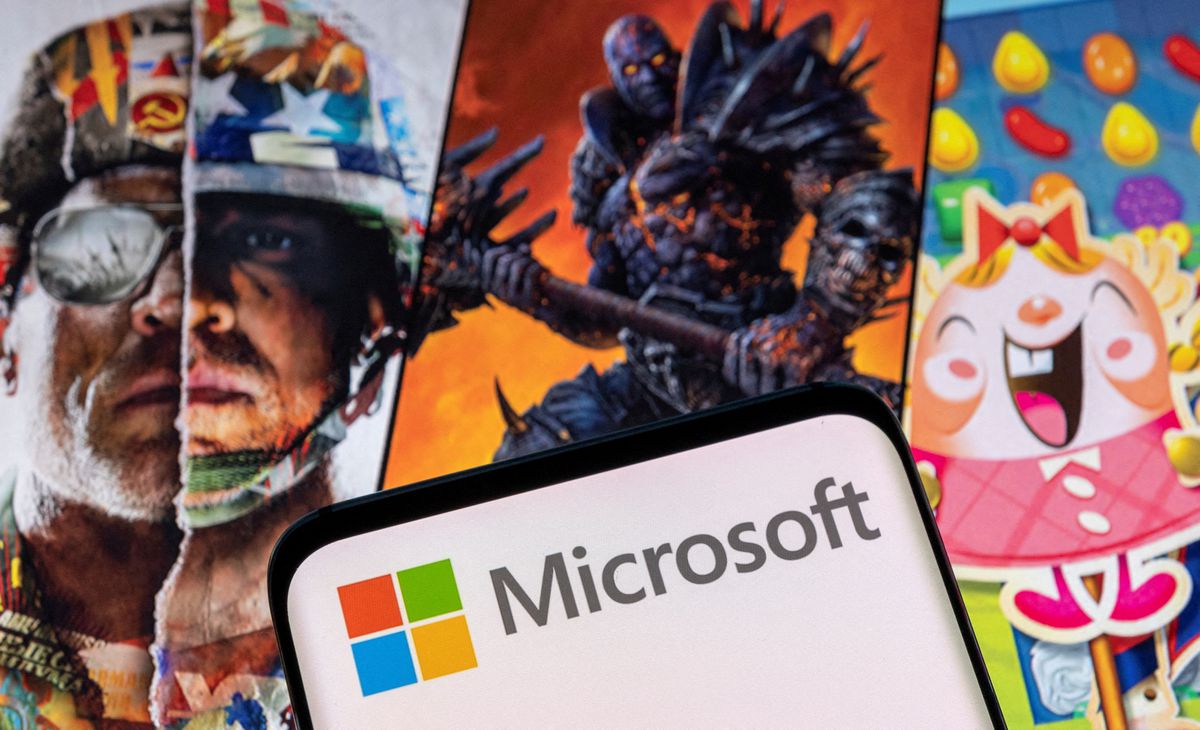 This platform will serve as the main and secondary market; For now, the non-fungible tokens that can be exchanged in Fractal will only be from the Solana blockchain system .

Twitch co-founder comes with a market for Solana

As a sign of the success of the crypto world and virtual collectibles this year, Fractal is coming soon from Twitch co-founder Justin Kan.

The new market based on video game NFTs will allow users to commercialize video game crypto assets using the Solana blockchain system . This was announced by Justin Kan, recognized as the co-founder of Twitch, a live streaming service based on music, sports, entertainment and video games, which has more than thirty million users.

For his part, Kan explained that, for gamers, Fractal represents the possibility of appropriating the value of their dedication to video games . Thus the objects that the players reach can be exchanged and traded.

Kan went on to say that, ” For some companies, their video game assets will be transformed into persistent platforms on which other developers can build their own experiences .”

Likewise, the co-founder of Twitch, who is also within the founding team of this new market; He pointed out that this service will function as a space where companies will introduce their new video games to gamers. On the other hand, players will also be able to buy and sell their NFTs.

On the other hand, Kan said that they are starting with the Solana blockchain, while it is observed that the low cost and high speed of operations attract the attention of video game creators who want to have a good amount of assets within their programs.

Kan also explained that the launch titles are coming very soon; however, no date has been set yet.

Meanwhile, blockchain-centric gaming currencies and metaverse platforms are among the best performing assets this year. In a cryptocurrency market that has exceeded three trillion dollars in 2021.

Thus, for the afternoon of last Monday, Solana’s commercialization was at $ 152.33 , which represents 100% above its value last year.

All this growth has been taking place in a context in which companies are laying the foundations so that gamers can immerse themselves in the metaverse.