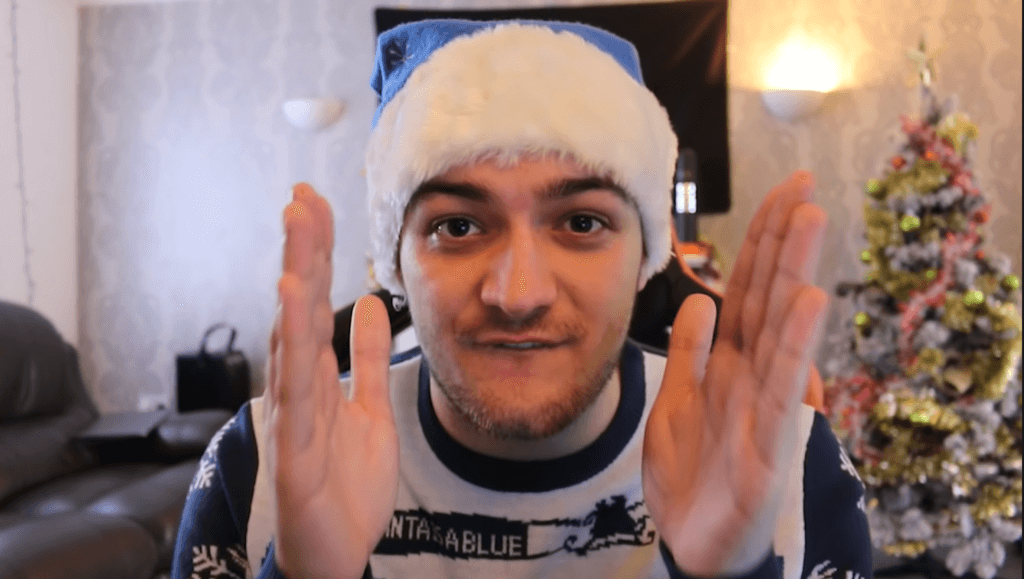 Anders Vejrgang got Harry banned from EA for “Your Mother” Joke

The highly anticipated and widely discussed remake of The Last of Us Part 1 has been in the gold phase for a good week, which means that the game is over and the physical copies of the game are now ready to be produced in view of the launch day. The entry into the Gold phase, the last pre-launch phase in the development of each game, however, saw the emergence of a real rain of leaks related to the title.

The Last of Us Part 1 leaks exposed images, videos and details:

A dynamic that closely resembles the painful leak storm that plagued the second chapter of the original series shortly before launch, creating many difficulties for the team of Naughty Dog. On Reddit and Resetera (source of this news, ed) you could view images of the game taken from the versions PlayStation 5 and PC Windows – I write “they could”, because the images in question were eliminated in a very short time. A video showing the introductory phases of the title also appeared immediately to disappear, focusing on the relationship between Joel and his daughter.

While there are few doubts about the authenticity of videos and images, partly confirmed by the alacrity with which they were removed, some doubts may arise on the details, all to be confirmed, shared by this remake of The Last of Us Part 1. The leak speaks of almost insignificant differences from a gameplay point of view, and the updates would be more focused on the redesigned animations and the audio sector of the title.

Widened the choice in accessibility functions, which now replicate those available in The Last of Us Part 2 – and matter of pride for Naughty Dog, which produced one of the most accessible titles in modern history. It is also said that the remake of the first chapter will boast support for VRR (Variable Refresh Rate) technology and will be enjoyable in two graphics modes: The “Gameplay Mode” will boast a native resolution of 4K and a fixed frame rate of 40 fps, while the “Dynamic Mode” will adopt dynamic 4K resolution and offer up to 60 FPS.

Of course, it is all information to be verified in any case, so for the moment it is better not to give too much time to what has been seen and heard. Anyway, if you hate spoilers, be careful what you read on the internet! Where the truth lurks, only time will tell! And you, what do you think? Let us know in the appropriate space below dedicated to comments!