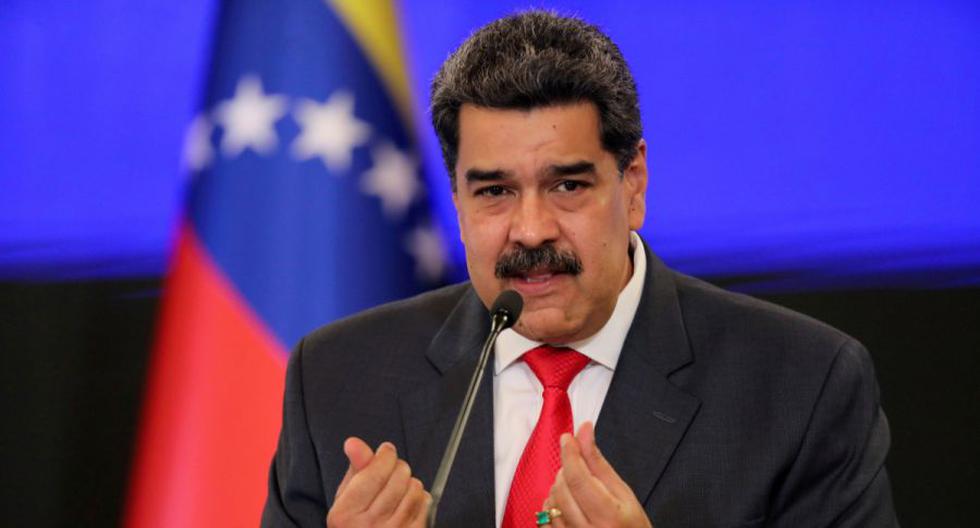 A fire fueled by hurricane-force winds swept through the mountains near Athens on Wednesday, forcing the evacuation of hundreds of people, including hospital patients, as Britain tallied the cost of the hottest day in its history. Fires have raged across Europe this month, spreading across Greece, France, Spain, Turkey, Italy and Portugal, fueled by increasingly hot and dry weather that scientists link to climate change.

Thick clouds of smoke darkened the sky over Mount Pentelicus, 27 kilometers north of the Greek capital, where nearly 500 firefighters, 120 fire trucks and 15 water planes tried to contain the flames. The fire, which broke out on Tuesday afternoon, was still burning on several fronts on Wednesday.

Greek authorities said they have evacuated nine residential areas. A hospital and the National Observatory in Athens were also evacuated, and police helped at least 600 people to leave fire-affected areas.

“Due to the intensity and speed of the winds, the fire constantly changed direction throughout the night,” he said.

Last year, fires swept through some 120,000 hectares of forest and scrub in different parts of Greece, as the country experienced its worst heat wave in 30 years. In France, where firefighters in the southwestern Gironde department have been fighting since July 12 to contain huge fires, Agriculture Minister Marc Fesneau said more money needs to be spent to tackle these threats.

“We have to face a rather extraordinary situation,” he said, referring to the damage in Brittany and southern France. French President Emmanuel Macron is scheduled to visit the Gironde region on Wednesday. In the United Kingdom, firefighters worked through the night to put out several fires, while on Wednesday groups of engineers tried to fix the train tracks warped by the heat, while the population woke up with the aftermath of a day in which the Temperatures exceeded 40ºC for the first time in the country’s history.

“I think this is a reminder of the importance of fighting climate change, as this is an unprecedented event,” said British Treasury Secretary Simon Clarke. London’s fire brigade experienced its busiest day since World War Two on Tuesday, as fires destroyed dozens of properties in the capital and spread their flames through dry grassland like tinderboxes alongside railway tracks and roads. .

Trains running from London to England’s east coast were canceled until at least noon Wednesday, after a fire near the central English city of Peterborough damaged signaling equipment. Other fires damaged the tracks and the laying of the railway network. The weather has also wreaked havoc on transport networks in Germany, where the water level of the Rhine River continued to drop, the country’s shipping authorities said on Wednesday. This forced cargo ships to sail with considerably reduced loads and made it difficult to navigate the entire river in Germany south of Duisburg, they said.