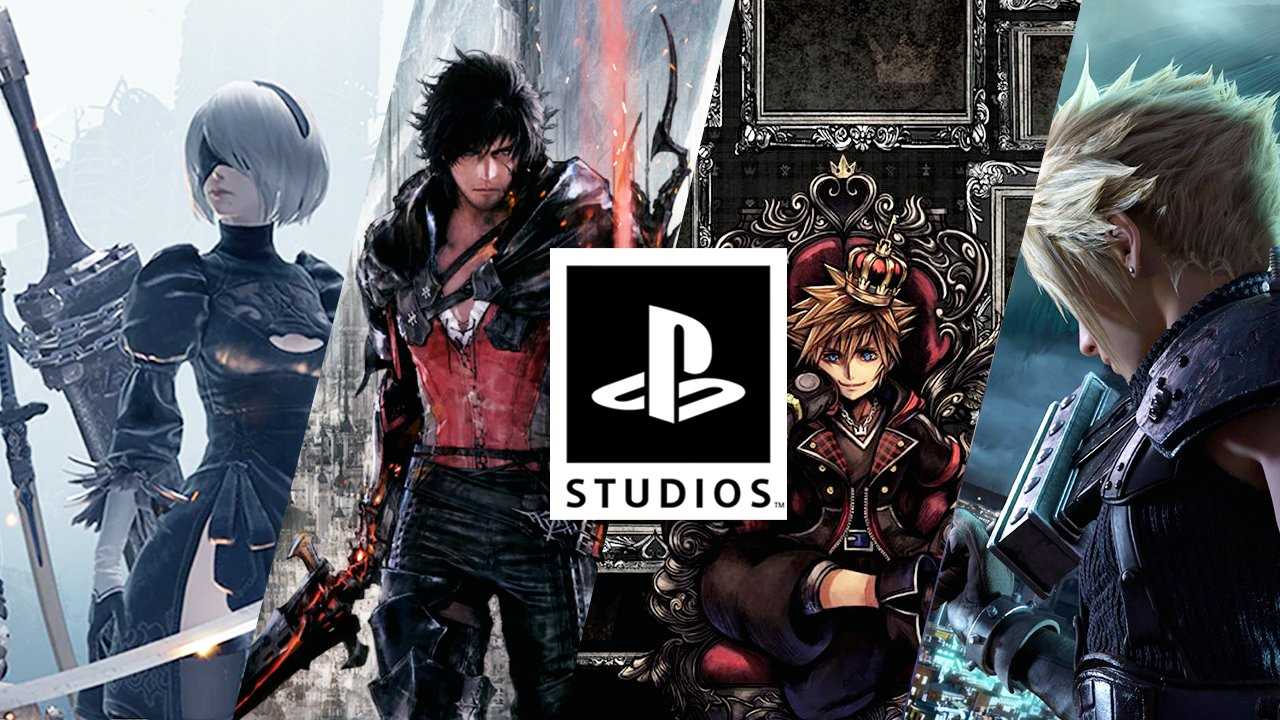 Sony buys Square-Enix? Yes according to the co-founder of Eidos Montreal

With a much calmer December in terms of gaming than in other years, gamers around the world are making their balance sheets, highlighting the best of 2021 in video games. As it happened in 2020, many delays and problems were announced to meet the release dates, but even so and all of 2021 was full of excellent options for all tastes.

Before moving on to the list itself, a few clarifications are worthwhile. It was very difficult to put together the list with so many titles that they deserve to be in a Top 10, but it is even more difficult to order them by their relevance, so the list does not have a specific order.

They are all video games that stood out for something this year and it is true that some titles are missing that, for different reasons, I did not include, but they will receive their corresponding mentions at the end. Finally, although the title seems very decisive, it is clear that it is a subjective list.

Each new cycle of Returnal manages to surprise as much as the study itself, Housemarque, who was known in the industry by titles like Resogun and became a vital addition to the family PlayStation.

The direction of this roquelike, which was not without problems at its launch, manages to create an oppressive atmosphere like few others at the same time that it builds a unique universe with a surprising outcome.

All that package, combined with the possibilities offered by the technology of PlayStation 5 in terms of image, sound and control, it is one of the essential titles of this year.

Chosen as the Best Game of the Year in The Game Awards, It Takes Two continues the tradition of Hazelight Studios to present a story with two main characters. The two-player cooperative gameplay features mechanics that change with each new level, and the settings offer a cool tour of original and creative locations.

In the center, what you want to tell is a love story and humor is one of the resources that stands out the most in an adventure that never ceases to amaze.

Fans of Resident Evil They are having a great time and in 2021 they were able to celebrate the 25th anniversary of the franchise with a new installment of the main saga.

Resident Evil Village takes the best of the seven previous video games and sticks with the first-person camera to expand the franchise universe with new elements, twists and turns, spectacular bosses and previews of things to come. After a few years with ups and downs, the saga is once again at a very high point.

The title of those responsible for Dishonored anf Prey, it already has a particular atmosphere since we started playing it. Like Returnal, Deathloop makes excellent use of the sonic capabilities of the PlayStation 5 to present a sci-fi story loaded with charismatic characters, mechanics that refresh the world of roguelikes and a narrative that keeps your audience always wanting a little more.

What begins as a card game with a mysterious figure very soon begins to mutate into something much more complex, interesting and unique.

Inscryption is one of the indies that makes this list because, like many other independent titles, it relies on familiar and intuitive mechanics to present one of the most original narratives of 2021, which is increasing more and more its mystery to explode with a fantastic ending.

Sports this year had all kinds of exponents, with the usual annual deliveries, which did not innovate too much, and other options that went further. Although many consider Forza Horizon 5 as the best sports game of the year, it seems to me it does nothing more than expand and improve the concepts that the saga already presented in previous installments, now taking advantage of the capabilities of the new consoles.

For its part, Riders Republic, I think makes more merit presenting an original formula and giving rise to sports that rarely say present between the launches of the year.

Another indie that says present on the list was developed in Brazil by a team of members of the LGBTIQ + community.

Those who play Unsighted are going to recognize certain influences from Hyper Light Drifter as for the use of pixel art and some mechanics, but quickly they will discover a totally different identity, with a story that unfolds little by little between challenging bosses, hidden secrets and cinematics that complement an exceptional adventure.

After bringing back the original trilogy with content-laden remastered versions, Age of Empires released its fourth official installment in 2021, ushering in a new era of real-time strategy games. With the bases already marked in the previous titles, Age of Empires IV incorporated new ways of telling his story and decided to refresh his classic formula to give rise to new mechanics and civilizations that do not conform to traditional gameplay.

It also did not lose his ability to teach history, but improved it with new resources to provide a more than complete experience and with promises of more novelties in the coming years.

The last years of gaming were full of roguelikes, but in 2021 one arrived that decided to turn the formula around and come up with a completely different gameplay. In Loop Hero the players are in charge of designing the stage – or loop – through which the protagonist must travel his adventure.

The initial simplicity of the game makes it extremely addictive from the start, allowing the different mechanics that are added and the narrative resources that are used to fit perfectly with a player who is immersed in another of the most original experiences of 2021.

Nintendo He also had excellent experiences throughout the year, beyond which not many can be considered among the best of the year. Metroid Dread, just like Resident Evil Village, takes elements from previous titles in the franchise to take gameplay to a new level, with amazing additions and interesting challenges.

With huge stages and bosses, the return of Samus Aran to action is an excellent option for fans and not so much and manages to take the metroidvania formula even further, so that the genre continues to evolve and renew itself.

Unfortunately, during the year I did not have the opportunity to play almost any Psychonauts 2 and Tales of Arise, two video games with great merits to say present in this list.

Yes I could play a lot of Monster Hunter Rise, Death’s Door and The Artful Escape, which are mentions that I do not think deserve to be in the Top 10 of 2021, but they are excellent games that gave me great moments and a lot of fun during this year full of news.