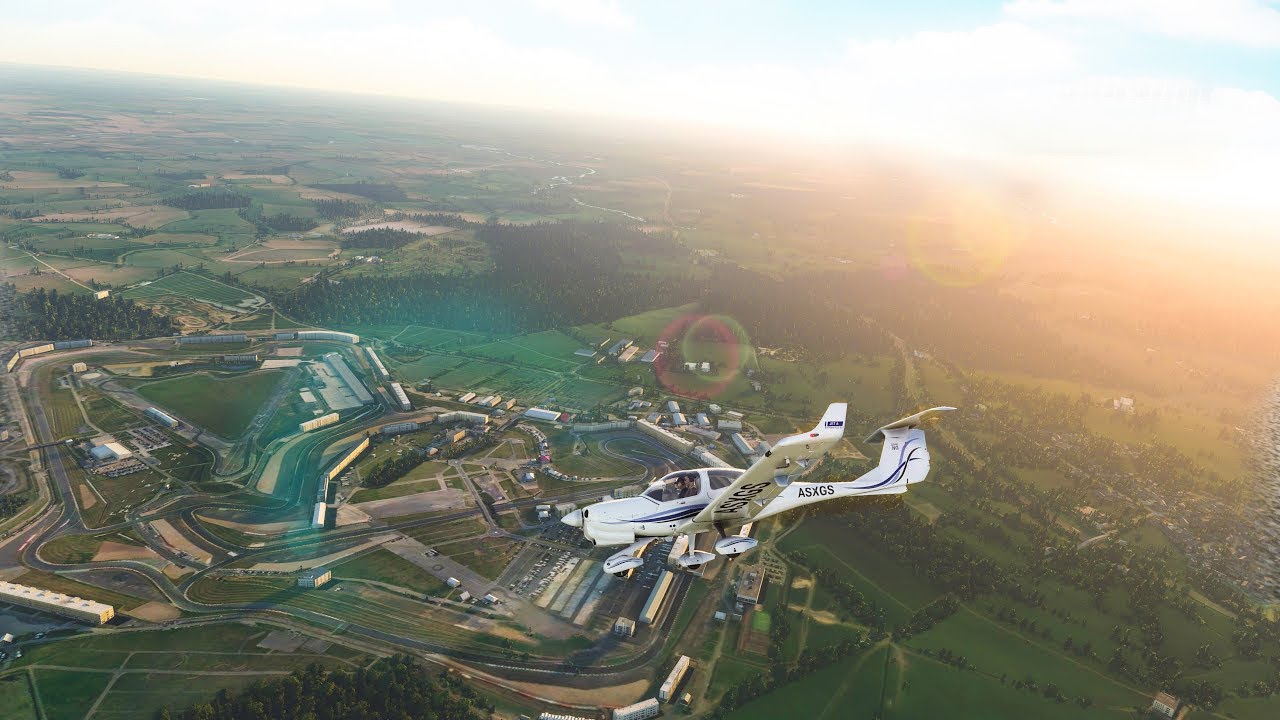 For many years, Twitch insisted on being a pure gaming platform. The portal even obliged its creators to only bring gaming content. Later they allowed a certain percentage of non-gaming content. And now it is practically a free-for-all. Many creators have practically nothing to do with gaming anymore and are pure “just chatting” streamers.

This has both positive and negative effects. For example, the hated “hot tub streams” are possible, the only content of which is that young women present themselves freely and cash in their viewers’ money. In most cases this does not fall under the category of “Quality Content” and is also questionable due to the young audience.

However, there are of course also positive developments that have clearly outweighed the last few months. German streamers in particular have recently been able to prove time and again that you can now organize large shows on Twitch, which in principle are similarly complex and often significantly more creative than the well-known TV shows.

Now a streamer has had a brilliant idea and developed a format that is currently causing her a huge hype. Kyootbot has been able to increase her viewership significantly since she introduced the “Speed ​​Dating Viewers” format. As the name suggests, this is a show where viewers have the chance to go on a date with Kyootbot.

Fans can register on their Discord server and with a little luck they will be invited to a speed date with the streamer. There you have 7 minutes to make a good impression. Important: You not only have to impress Kyootbot, but also pull the chat over to your side.

Because in the end the chat decides whether the chemistry is enough for further dates and possible meetings. It remains to be seen whether Kyootbot will find love in the end. Success has already been found with it. Since the format was launched, she has doubled her number of followers to 140,000. She currently reaches an average of 3,000 live viewers, which is also a significant increase. What do you think of the format?

Here you can see a date: