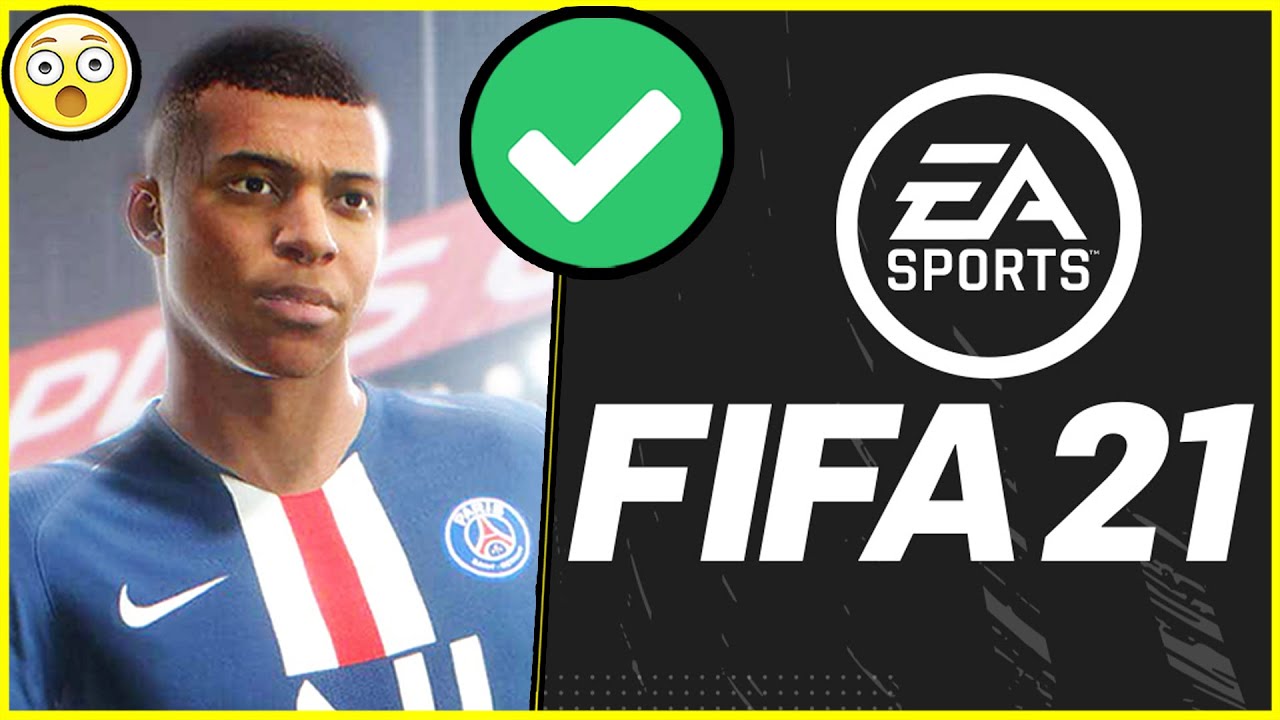 FIFA 21 TOTW 31: Prediction for the team of the week – possible line-up & players

In the history of video games, there are many examples of seasoned creators having very badly digested the sudden transformation of the industry and the obligation, for the studios, to call on gigantic teams in addition to setting up new production methods. For some developers, the shock was all the more brutal as they were real stars in their respective companies. This is particularly the case of Yuji Naka, the co-creator of Sonic.

The more the weeks pass, the more the reality seems painful to manage for the Japanese designer. A true programming genius (and the word is weak), Yuji Naka was only 19 when he joined SEGA. In 1984, the company is in the process of developing what will become the Master System for us and embarks on a vast recruitment operation. The young man takes advantage of the opportunity and becomes, in a few years, a very important employee. He participates in many games and lays the foundations, with Rieko Kodama (who left us last May), of a certain Phantasy Star. With the advent of the Mega Drive, the gentleman made a very successful port of Ghouls’n Ghosts and gave birth, with Naoto Oshima, to a certain Sonic. At the beginning of the 1990s, the boy was a big name in SEGA, but that concealed a dark side. If everyone praises his incredible talent, many criticize his excessive ego.

The problem is that Yuji Naka appropriated Sonic (while there were also Naoto Oshima and other colleagues in the story). Considering himself poorly paid and esteemed after the success of Sonic the Hedgehog, it was by a miracle that he bounced back to SEGA of America before the parent company put a handkerchief on the bickering of the past. Yours truly has been able to speak with SEGA developers on numerous occasions and many have reported that Yuji Naka, by his temperament and his successful career, was really not an easy employee/boss to manage. This impression of “omnipotence” was thus materialized by several episodes throughout his career. There is in particular the refusal to lend the 3D engine of Nights: Into Dreams to the American team in charge of Sonic X-Treme on Saturn (which will lead to the abandonment of the project and the developers on the verge of depression). We can also talk about the permanent confusion that there was between Yuji Naka and colleagues. For example, Kats Sato refused to appear in the Sonic R credits because he was constantly at odds with his compatriot. Stories like that, there are – unfortunately – a lot.

Yuji Naka reveals he was fired by SEGA!

In a Japanese conversion, revealed by Twitter user Dom Auffret, Yuji Naka explains that he didn’t leave SEGA voluntarily. The latter intended to end his career in this company and simply indicates that he was fired!

In the course of a conversation, Yuji Naka indicates that he would have been fired from Sega during the development of Sonic 06 (on which he is not credited). He came into conflict with Sega, where he thought he would end his career, over a salary increase for the devs. pic.twitter.com/obggIahUlw

He clarifies his words:

It wasn’t the right time for me to leave, because we were doing Sonic 2006 for Sonic’s 15th anniversary. We were also doing Phantasy Star Universe. At that time, when I dared to talk about the salary of all developers, not me, I was suddenly dismissed.

Between the lines, we guess that Yuji Naka would have stepped up to demand a salary increase and that SEGA gave him his answer by dismissing him. We therefore understand that he was fired and that is why, the following year, he founded his studio Prope. For those interested in video game history, Yuji Naka’s Twitter account has been going from revelation to revelation since the programmer was fired from Bandai Namco (before the Balan Wonderworld fiasco). He was so scalded that he completely erased his colleague at the time, Naoto Oshima, from a photo. Obviously, during the trial, falsified documents would have been presented (according to Naka) and he hopes to be able to publish, one day, the proof of these lies.

Again, we only have one side of the story so take it all in stride, but it shows that the gaming world can be unforgiving at times. One thing is now certain: SEGA simply fired Yuji Naka in 2006 and the urban legend that said he left under the cheers has just collapsed.