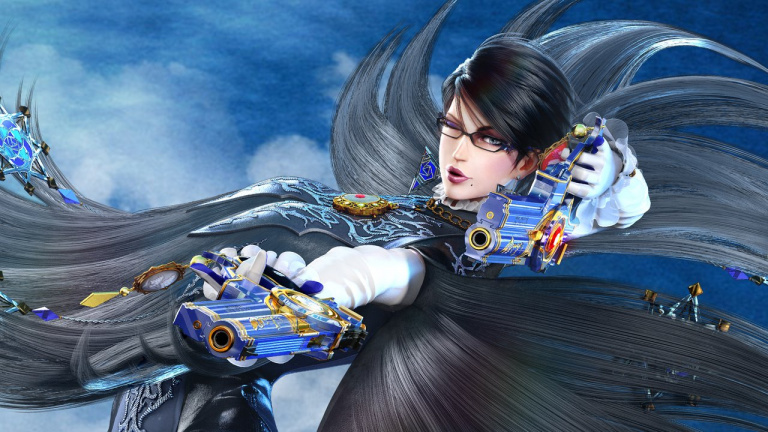 Another 11 days to wait before getting your hands on the 9th generation of Pokémon games, embodied by the Purple and Scarlet versions. Presentation videos are multiplying, as are leaks, and the Nintendo Switch OLED in the colors of the generation is now available. But are the players sensitive to the open world proposal?

Pokémon Scarlet / Violet: can the 9th generation do better than the 8th?

Selling over 24 million units, the Sword/Shield versions are, at the moment, the best-selling games in the Pokémon franchise. As you know, the Pokémon brand is extremely powerful, and present in many sectors. Everything by games, but we also find goodies, clothes, furniture, household linen, novels, manga, anime, films, etc. In second place on Switch are the remakes Pokémon Sparkling Diamond / Sparkling Pearl (14.7 million copies)*, themselves followed by Pokémon Let’s Go, Pikachu / Eevee (14.66 million) and Pokémon Legends: Arceus (12.6 million).

After being very discreet, Pokémon Scarlet / Purple has been widely promoted by Game Freak. Introducing new pokemon including that of Mordudor, game mechanics, open world, scenarios, arena champions, rivals, everything is there. For a few days, many leaks highlight images of the title, with creatures that have not yet been officially presented and evolutions. If you don’t want to spoil the surprise, so be very careful when browsing on social networks or on specialized Pokémon sites.

Pokémon Scarlet/Purple will mark the beginning of a whole new era for Pokémon, bringing for the first time what players have been waiting for a very long time:e open world. The title is therefore eagerly awaited, despite a graphic rendering that is seriously beginning to make the community moan. How to explain that Game Freak, with the means that are those of the Pokémon Company, Nintendo and Creatures, does not manage to produce more flattering games? This can be explained by the desire to remain independent, to don’t get too fat, and to keep an extremely tense schedule. However, Creatures, whose specialty is to model pokemon in 3D, would have decided to grow its teams. But despite the (tera)crystallization of criticism around the graphics, the ninth generation seems ready to break all records.

Card in sight? The first data on pre-orders appears

A first clue about the wait around Pokémon Violet / Scarlet was relayed by the Pierre485 Twitter account, which often shares sales data. According to the publication, pre-orders explode all records at theJapanese retailer COMG, whose stores are located in Niigata prefecture, about 280 km northwest of Tokyo. These shops list more than 1200 pre-orders 14 days before the releasethat is more than double compared to Sword and Shield. To situate, the chain of stores had recorded 434 pre-orders for Animal Crossing: New Horizons, 497 for Splatoon 3, or even 797 for Monster Hunter Rise.

Pokemon S/V also surpassed the first 3 days of sales made by any Pokemon game on Switch with only pre-orders.

Where things take on a whole new dimension is when Pierre485 explains that pre-order sales of Pokémon Scarlet / Purple have already outpaced other Pokemon games on Switch for at least the first 3 days of marketing. Of course, COMG data should be taken for what it is, namely a localized preview of what to expect. However, it is more than likely that the dynamics are the same in many regions or in many countries. The 9th generation being expected for ‘November 18we will quickly be fixed on its success!