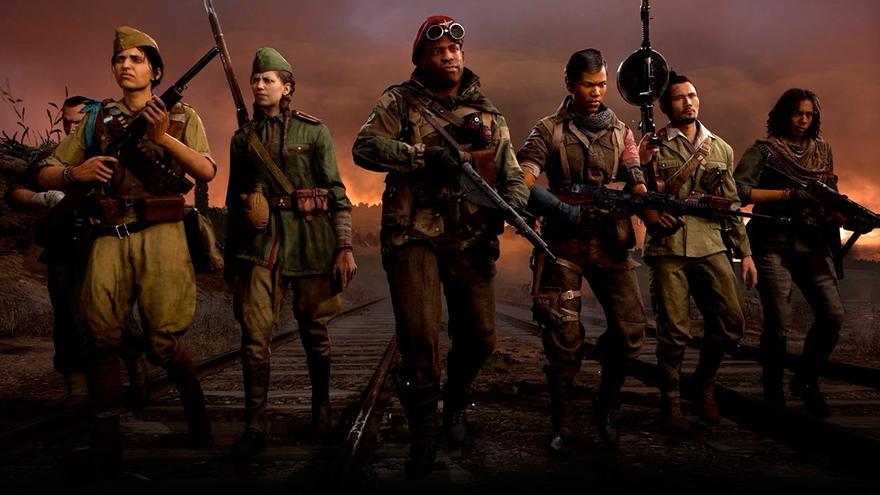 Call of Duty: Microsoft confirms that the series will continue to be released on PlayStation

Each year, the people in charge of the Reddit forum take stock of the activity in various categories. The most viewed Q&A, the most active gaming communities, sport, food, health, movies and series, it’s all there. The opportunity for us to take a look and see how the video game behaves on the platform.

Reddit is therefore a forum, which works by subcategories, subreddits, in which users post questions, thoughts, images or potentially crisp information. Other users vote then on the various publications, allowing them to be put forward or to plunge them into the depths.

Regarding video games, one title particularly made users react in 2021. According to the document published by Reddit, Genshin Impact caused the most posts and reactions throughout the year, further confirming the scale of the phenomenon.

Without giving precise figures, Reddit indicates that MiHoYo’s game is ahead of League of Legends, still well placed, the gaming subreddit, GTA RP clips, and Final Fantasy XIV. The latter visibly jumped in the standings when approaching and exiting the extension endwalker, eagerly awaited and very well received.

Other communities appeared and have greatly progressed, like those concerning Pokémon Unite, Deltarune and Biomutant.

The video game is elsewhere the second most discussed topic on Reddit behind cryptocurrency, while Q&A with Bethesda Game Director and Executive Producer Todd Howard is third most upvoted of the year. As for the most upvoted gaming publications, they are as follows:

Overall, Reddit continues to grow, and announces the upcoming opening of offices in Australia, Canada and Germany. This 2021 year of the forum was also marked by the broadcast of an advertisement during the Superbowl, an event in which to afford a few seconds is a luxury.

On the numbers side, officials said Reddit hosted more than 100,000 communities, that 366 million messages were posted (+ 19%), that 2.3 billion comments we have been drafted (+ 12%) and that nearly 46 billion upvotes have been registered.