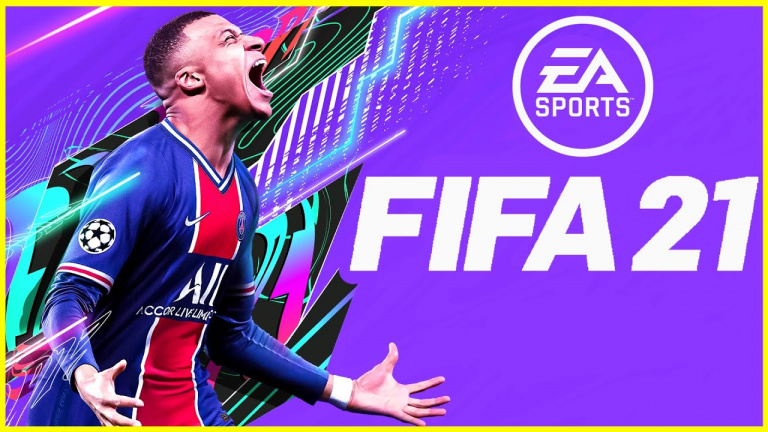 Initially it was treated as a concept, but now they plan to sell the improved product version only in the online Razer official in the fourth quarter (Autumn/Winter) of this year.

Razer’s Project Hazel, which became a hot topic in January this year as a “shining gaming mask,” features a resin mask with a visible mouth, an N95 grade filter, an active ventilation fan, an in-mask microphone, and a light that glows in 16.7 million colors. The concept of masks for gamers.

The aim is to solve social communication problems such as being unable to see or hear the speaking mouth or facial expression while having high functionality as a mask.

When it was decided to commercialize it in April this year, it was said that there was a possibility of change or deletion from the function of the concept version, but according to the new information revealed during the live distribution of E3 2021, the product The version will add a light inside the mask.

Since the aim is to complement social communication that is impaired by the mask, it seems that it is necessary not only to make the mouth a transparent resin with anti-fog processing, but also to illuminate it so that it is easy to see. This light turns on automatically when the surroundings get dark.

Other specifications include a silicone resin face seal that reduces leaks, and a replaceable filter that lasts three times longer than a typical disposable mask and can significantly reduce waste.

Regarding the sales plan, it was revealed that it will be a “drop” method in which a limited number of orders are received and shipped in stages, exclusively for the online Razer store.

The first drop is early in the fourth quarter of 2021 (October-December). Details, including pricing and other specifications, will be announced in the future.

Other companies sell masks that combine active ventilation and filters, but Razer’s Project Hazel either retains the built-in microphone and amplifier specifications that were originally in the concept, or has clear voice communication and voice assistants with the mask on. It is also worth noting whether it can be used.

As a so-called “smart mask” product, Xupermask, which was planned by will.i.am of the popular group Black Eyed Peas and designed by costume and spacesuit designer Jose Fernandez, is already on sale.

This is equipped with a filter, ventilation fan, and removable earphone/microphone. Of course it shines.