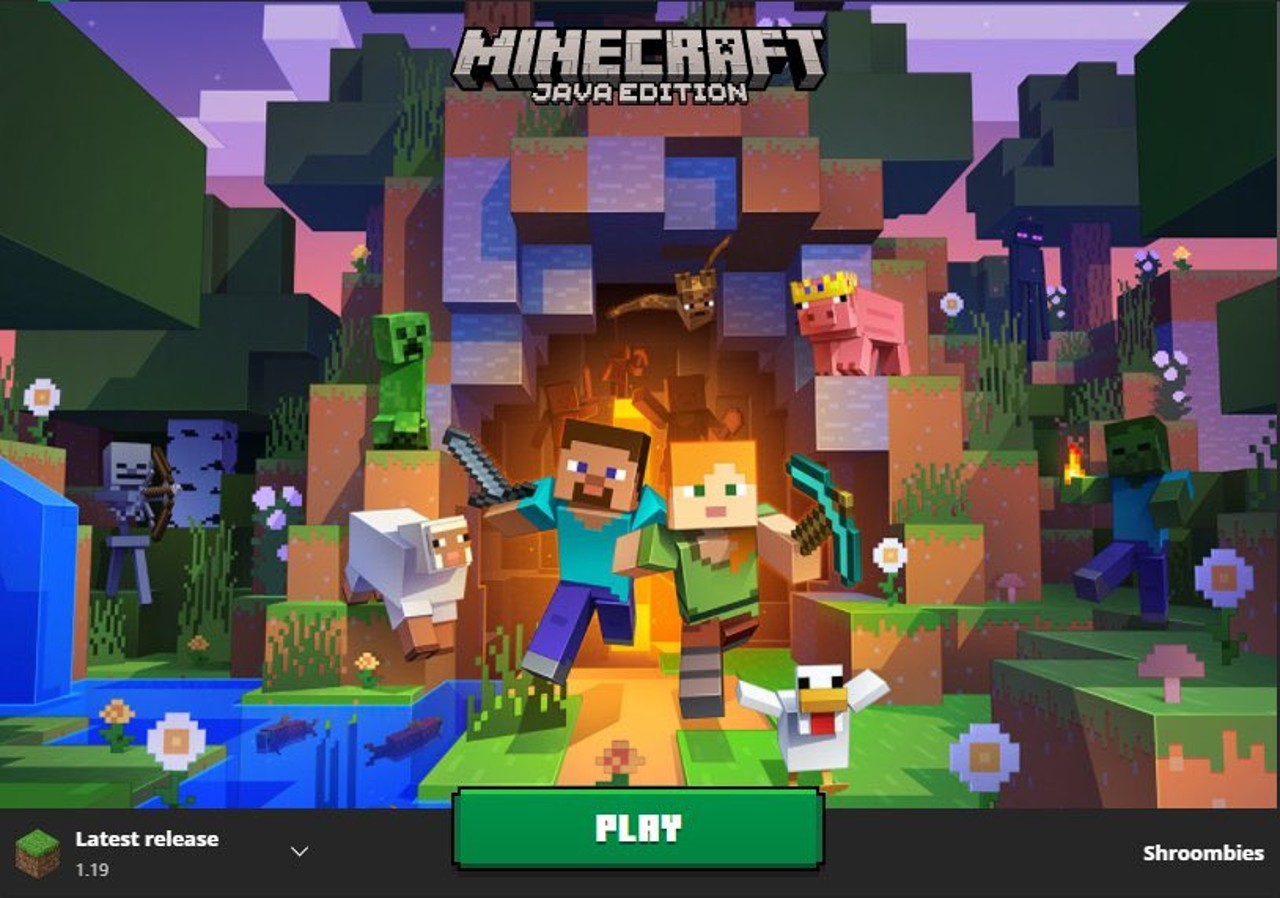 Minecraft decides to honor Technoblade for his death

Now that we’re in the spring, the sixth anniversary of Pokémon Go is getting closer and closer, which brightened the days of many players in the summer of 2016. Always vigilant about the state of its flagship game, Niantic is working a little more to refine its gameplay and correct what players can blame the augmented reality title for. Among the studio’s list of important projects, we find the principle of Mega-Evolutions which offers a clear improvement!

Nothing is too good for Niantic when it comes to the cute pocket creatures from the Pokémon franchise. Thanks to this, Niantic has given itself a phenomenal spotlight, in addition to making the game an activity that is both fun and physical. If sometimes the company’s decisions didn’t sit well with the gaming communities evidenced by the controversies of a few months ago around the lifting of adjustments linked to the coronavirus pandemic, Niantic remains open to claims.

An attitude that notably prompted him to review the mechanics of Mega-Evolutions, introduced in the Pokémon saga with the episodes X et Y and in Pokémon Go in August 2020. After a test phase in certain regions of the world, including Australia and New Zealand, Niantic has therefore inaugurated today the new formula of Mega-Evolutions. And among the revisions embarked by this update, we note that it will be easier to Mega Evolve a Pokémon againand that it will become getting louder each time that you will use this feature!

Like console games, Pokémon Go invites you to build a shock team capable of competing with trainers from all over the world within the Leagues, but also with the creatures found in the arenas. To spice up its gameplay, Niantic had transposed the Mega-Evolution system, not without some clumsiness that tarnished this feature.

Today, the studio reviewed its copy and its use is now much easier ! No need, for example, to collect Mega Energy for a Pokémon to Mega Evolve a second time. From now on, you will simply have to wait for the end of a countdown for it to be possible again, allowing your Pokémon to go up in Mega-Levels. : a new addition that will make it stronger and stronger!

To celebrate this update as it should be, Niantic didn’t just stop at these improvements. Pokémon Go is therefore hosting Mega-Moments today which offer you the possibility of facing a Mega Kangarox in Raids and do a whole bunch of wild encounters. Later in May, from the 3rd to the 8th, it will be the turn of Mega-Latios and Mega-Latias to be the object of desire of all trainers during the “Pokémon Air Adventures” event.