An Unopened copy of Super Mario Bros. sells for $ 2 million

Long awaited in our European countries, Lost Ark has come to put a little kick in the anthill of MMORPGs. Moreover, it did not wait for the day of its launch in the West to be a hit: from its early access, the game set the tone about its potential and players kept coming for almost three months. However, it is not only them who have been attracted by the aura of the title of Smilegate!

Contrary to New World the launch of the MMO Lost Ark did not look like a wet firecracker. Even today, the attendance figures are maddening: at the time these paragraphs are written, nearly 500,000 players are online, far ahead of Amazon’s previous MMORPG which has more than 20,000.. The success of the game is therefore not to be proven, and it has enough content, in particular thanks to the Korean servers which have a great lead and have unveiled the new high-level continent baptized Elgacia, to retain them. According to the latest news, the European servers have welcomed a new specialization as well as a brand new region.

When it comes to additions and novelties, there is nothing to be afraid of. However, and as noted by our colleagues on the site For The Win, the expeditions in the universe of Archésia brought to light a presence as strange as consequent. Behind the almost half a million players who chain quests and dungeons, the influx of bots is becoming more and more significant and all you have to do is sit down for a few minutes to realize it.

Yet another MMO plagued by bots

Unfortunately for him, Lost Ark somehow pays the ransom of success, like its chaotic launch. As in any good MMORPG that is a hit, and this from the start, bots are never far away. On the contrary, they seem very close and swarm in the regions and kingdoms of Archesia, so much so that it is possible to come across more bots in game than real players. By dint of observation, they are quickly discerned from normal players and it is therefore easy to count them. Result of the races, it is possible to count dozens of them frolicking in the sets of the game, and this, in the space of a handful of minutes.

Such a presence does not call into question the daily attendance figures for Lost Ark, but one can wonder about the distribution within the general population as they swarm more and more within the MMO, and in particular because of its economic model (free-to-play) and many other factors. Indeed, due to its success, Lost Ark has a very large and, inevitably, demanding player base in terms of materials or items that bots can gather and sell.

Where Korean servers are more regulated, the Western version may be equipped with an anti-cheat, it can be vulnerable especially since the most obvious measures are not necessarily implemented. This presence therefore causes problems within the game, and even beyond. : we remember the waiting times for connection to the servers, and the presence of the bots is an element which comes, once again, to put a spoke in the wheels of the players. 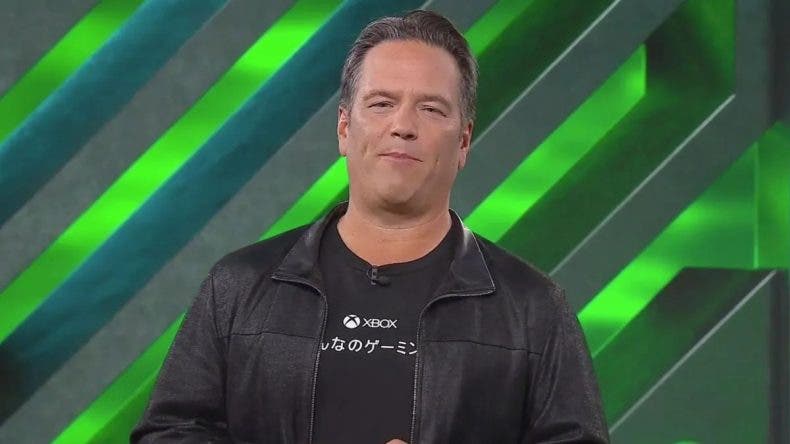