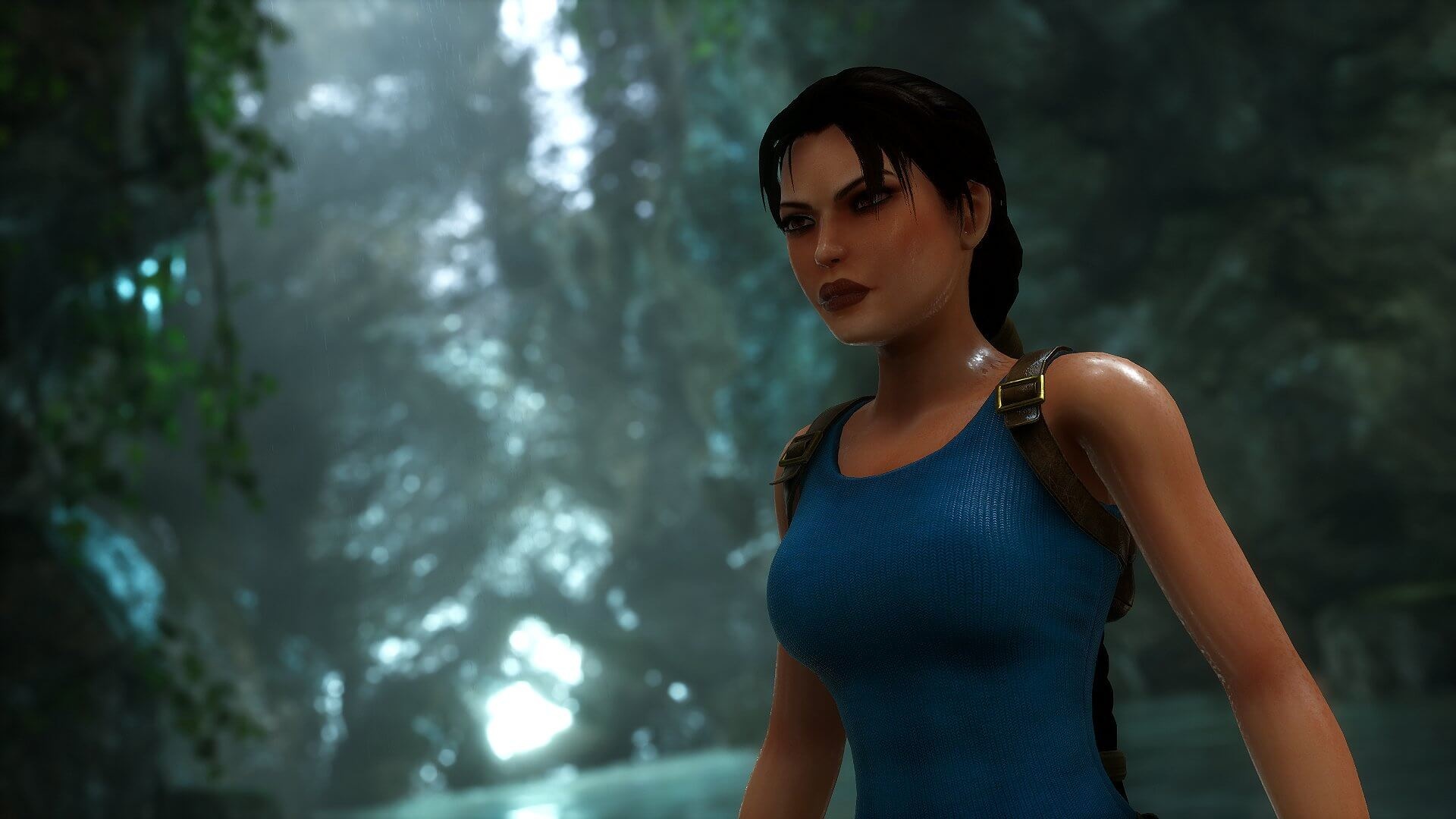 Overwatch 2 is getting closer and closer to its final form, as evidenced by the imminent opening of the closed beta phases of the competitive title Blizzard Entertainment, which will start today, April 26 of 2022, around 20:00 in our time zone.

Access is obviously only allowed to selected players. Here are the “questions and answers” shared with the recent press release with all the information you might need.

Here’s what is known about the Overwatch 2 beta:

Q. Do I need an Overwatch license to play the beta?
A. Yes, all players must own and install Overwatch before they can participate in the PvP Beta. Those who have received an invitation to the PvP Beta but do not own Overwatch can download and install it as a free trial during the Beta period.

Q. Will there be any other ways to participate in the PvP Beta besides signing up?
A. Players can participate in the Twitch Drop program to gain access to the Beta by watching specific Overwatch 2 PvP Beta streams in the Overwatch category during certain time windows! Check out the full list of streamers participating in the initiative and read the details below

Q. What platforms will the PvP Beta be available on?
A. The first beta will only be available on PC. However, we plan to include console players in future testing sessions as well!

Q. Will there be any other betas in the future?
A. Yes, we have more testing sessions planned in addition to the first PvP Beta.

Q. In which regions will the PvP Beta be available?
A. The beta is currently available for North America, Europe, Latin America / Brazil, Korea, Japan, Australia / New Zealand, Taiwan and Southeast Asia.

Q. What languages ​​will be supported in the PvP Beta?
A. Beta PvP is currently supported in English (US) and partially supported in other languages. Our team is working on localizing all of the exciting new Overwatch 2 content, but players may still find some text or audio played in English (US) during this Beta. We are committed to supporting our global community and will have a fully localized version upon release!

Q. Can anyone invited to the PvP Beta stream their games or create content about the game?
A. Absolutely yes! We love when the community plays and creates content, so we can’t wait to see what you can create! Just make sure you adhere to Overwatch’s terms of service.

Q. How long will the PvP Beta last?
A. The Overwatch 2 PvP Beta will begin on April 26 at 11am PT and run through May 17 (dates are subject to change as testing needs apply).

Q. Will the progress made during the PvP Beta carry over to the final version of the game?
A. None of your progress will carry over to the actual game, as the beta is still a work in progress and a method by which the team can test the current Overwatch 2 build. It is very easy for the game to evolve and change significantly before release.

Q. Why are some Overwatch features not available in the Overwatch 2 PvP Beta?
A. As the Overwatch PvP Beta is still evolving, some features of the game currently live will not be present in the beta. Examples include competitive play, player profiles, and praise. This is because the game is still in the works and those features are not the purpose of our current test.

Q. Will Mac users be able to participate in the PvP Beta?
A. No, this beta was developed for Windows PC only and there will be no Mac-exclusive Beta available.

The Overwatch team and Twitch are teaming up to celebrate the launch of the Overwatch 2 PvP Beta. You can tune into selected Overwatch 2 streams during a limited time window to gain access to the beta with the Overwatch PvP Beta Twitch Drop Campaign. 2.

The limited-time campaign starts April 27 of 2022 at 10am PT and runs until 6pm PT. Viewers will need to tune in to watch a select group of streamers broadcasting the Overwatch PvP Beta in the Overwatch category. You will be able to receive your Twitch Drops after watching any of the participating channels for four hours.