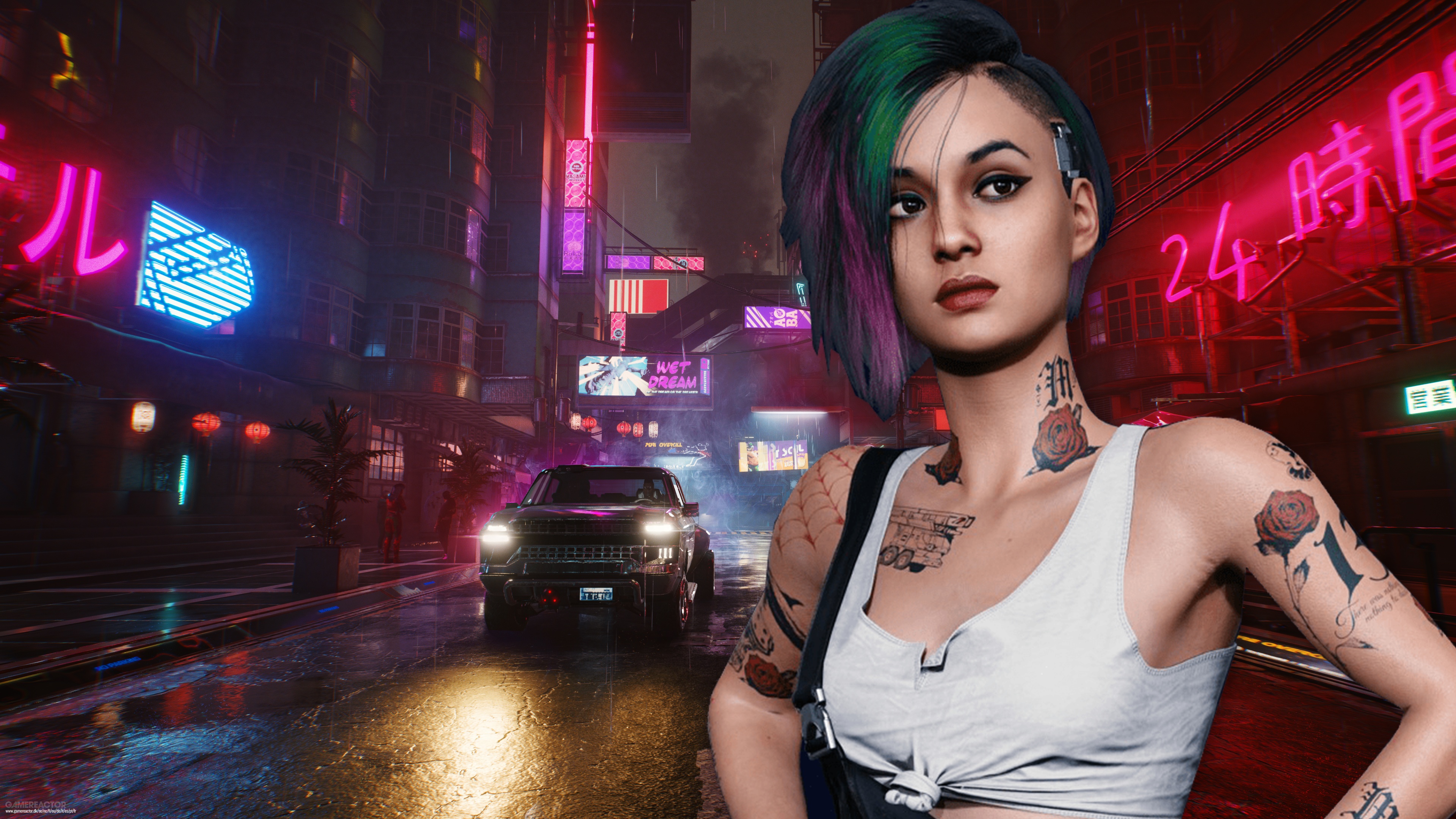 The topics of NFTs, blockchain gaming and Web3 have been around in the games sector for some time. Now, a particularly disturbing idea has surfaced. A consultant in the crypto space painted opposite the tech website Rest of World a bleak vision of the future in which players from poorer countries are supposed to act as cheap NPCs.

The report shows developments in the area of ​​NFT gaming that are already leading to people from poorer countries doing work in NFT games for comparatively little money, from which richer players in particular benefit. In it, the consultant Mikhai Kossar of the company Wolves DAO had his say, who described himself as Crypto-Enthusiast describes.

Apparently, Kossar means his proposal seriously and does not embellish his statement in any way. His proposal in full:

With the cheap labor of a developing country, you could use the people of the Philippines as NPCs, that is, as real NPCs in the game.

The players should, according to Kossar just populate the world, maybe do a random job or just run back and forth, fish, tell stories, be a shopkeeper. Kossar closes his idea with the statement everything is possible.

Why this is problematic

Whether everything that is possible is also desirable is another matter. While the opportunity to earn money on the Internet can be perceived as a welcome opportunity, especially in poorer countries, it is primarily the richer players who benefit from it.

At the same time, the plight of poorer countries would be exploited to please richer customers. The degrading position of a non-player character that are otherwise controlled by AI and scripts. We don’t want to imagine what effect this would have on the behavior of players towards human NPCs.

In many places, cryptogaming has already faced severe criticism, even without such ideas.