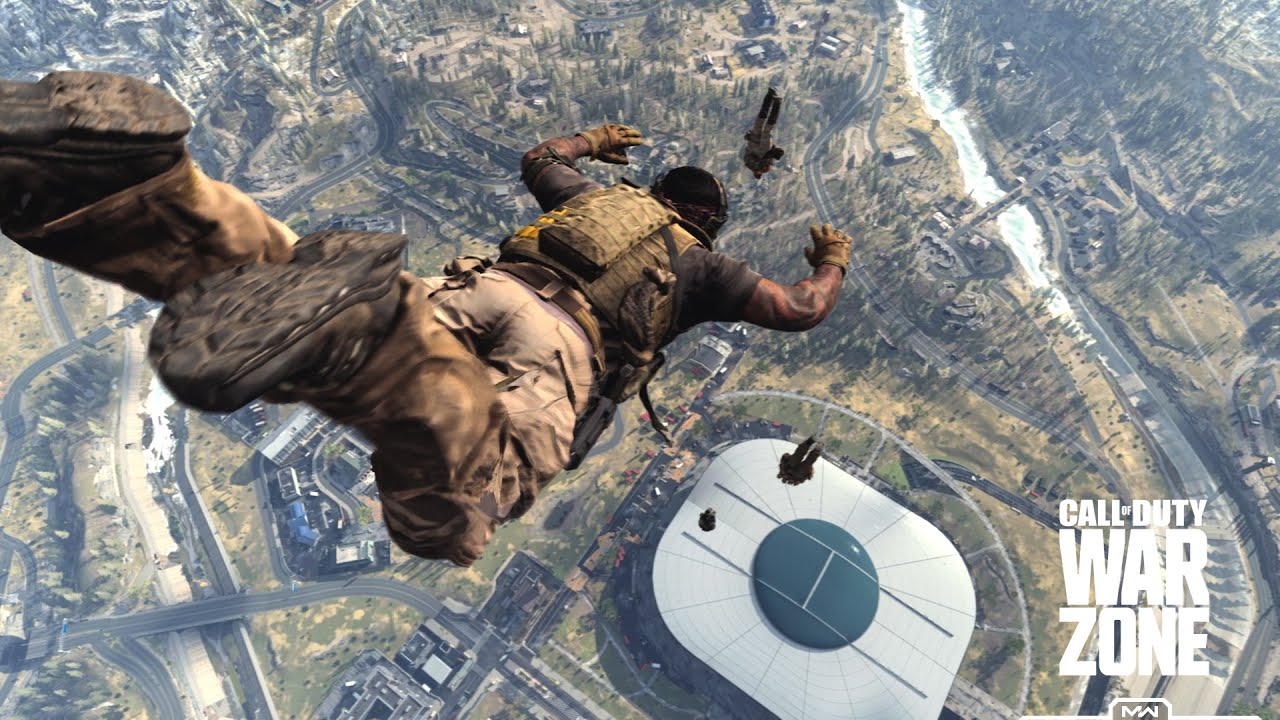 Assassin’s Creed Mirage is the new installment of the franchise that will transport us to the city of Baghdad. Now we have new details thanks to insider Tom Henderson; the official description of the game has been leaked and we have more information that fans of the saga could really like.

Personally, I am a faithful follower of the games that make up Assassin’s Creed, and how could it be otherwise, I have an incredible desire to see what the continuation of the saga offers us. Get ready to step into Basim’s shoesa street thief looking for answers… And justice.

Assassin’s Creed Mirage is ready for anything

If you want to know what the history of the new AC will bring us, Stay tuned because I bring you the official description of the game. As I said at the beginning, this information comes from the hand of Tom Hendersonwell-known insider who has earned a reputation for his countless successes.

Experience the story of Basim, a street thief searching for answers and justice as he moves through the bustling streets of 9th century Baghdad. Through an ancient organization known as the Hidden Ones, Basim will become a deadly Master Assassin, changing his fate in ways he never could have imagined.

This is the description of the new installment of Assassin’s Creed Mirage, below I will tell you more details that they have offered us. Without a doubt, this new installment seems to revolutionize the franchise with new gameplay and going back to the origins of the saga.

In addition to all this, it cannot be ignored that if you buy the Xbox ONE version, you will have the update for free to Xbox Series X|S. Therefore there is no excuse, keep your eyes very attentive, because we will be waiting to bring you all the news of Assassin’s Creed Mirage as soon as possible.

Passionate about video games since I can remember, anyone would say that I was born with a controller under my arm. I’m not disgusted by anything, from shooters to driving, going through RPGs or platforms. 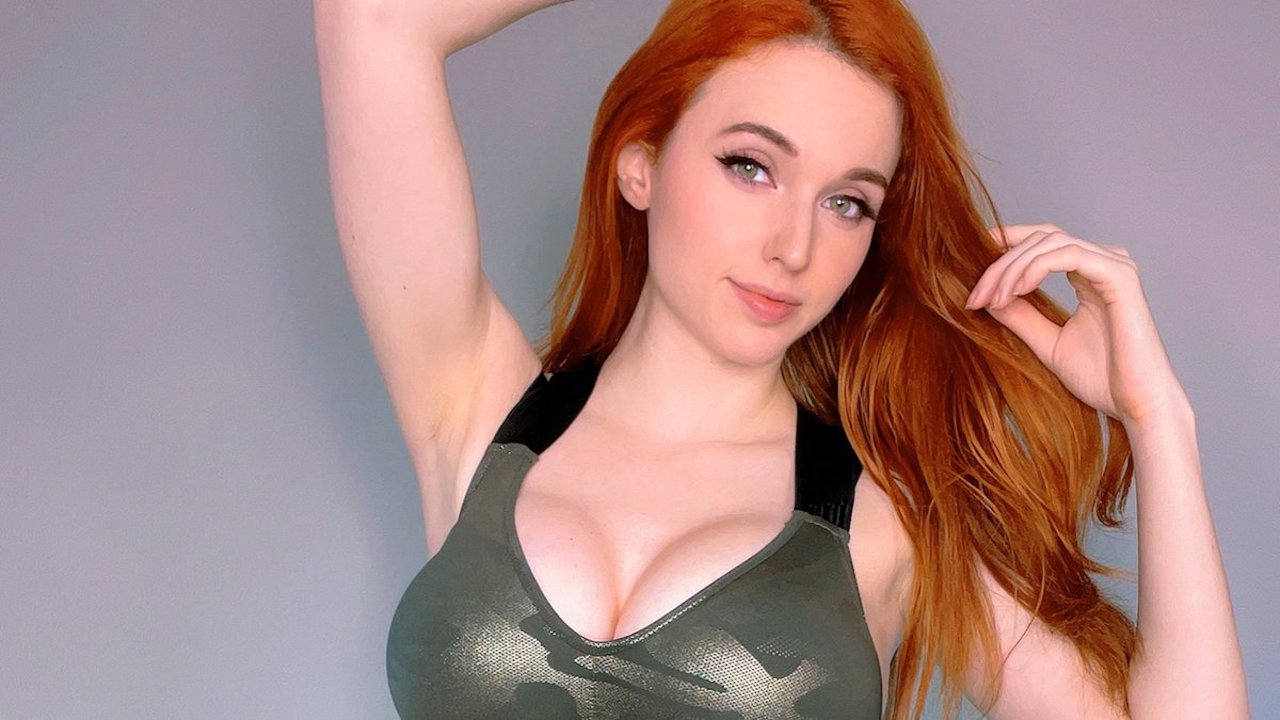 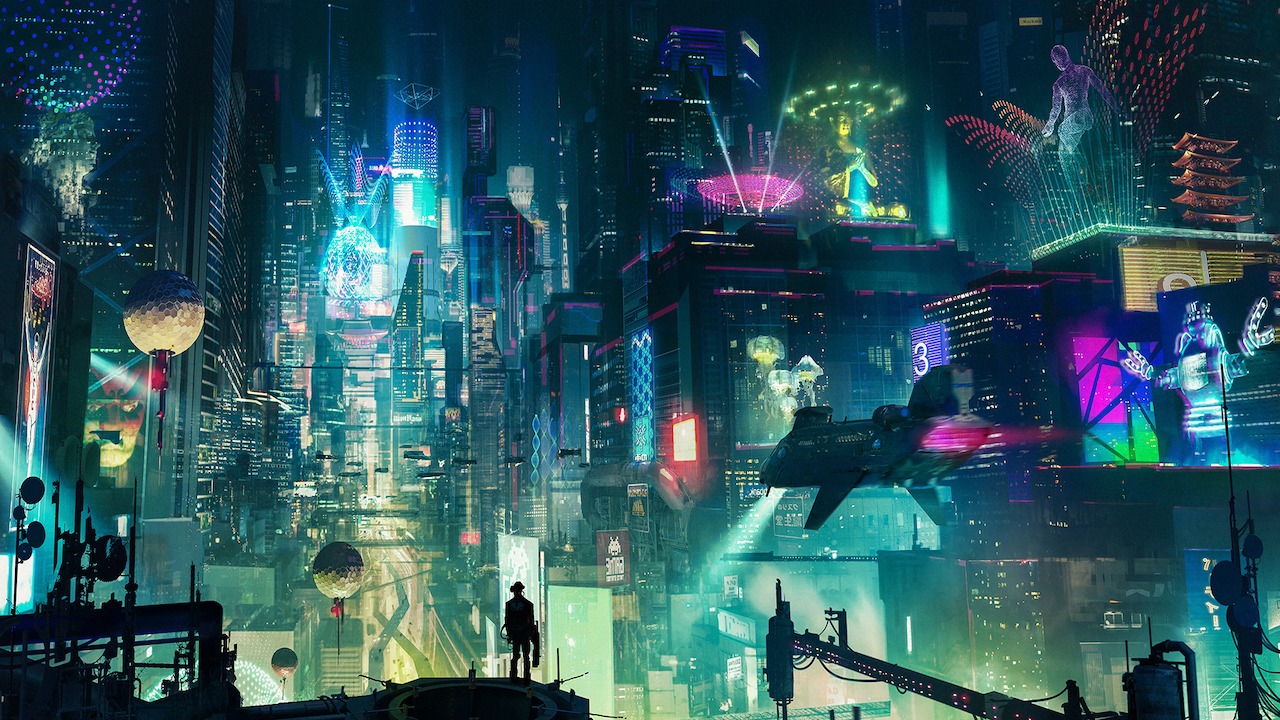 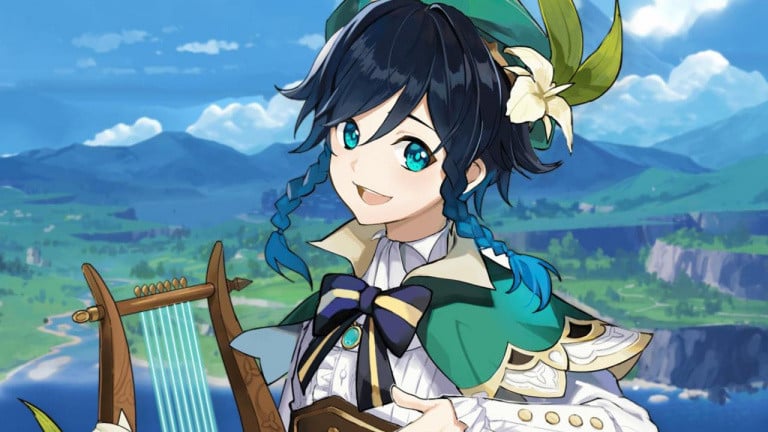