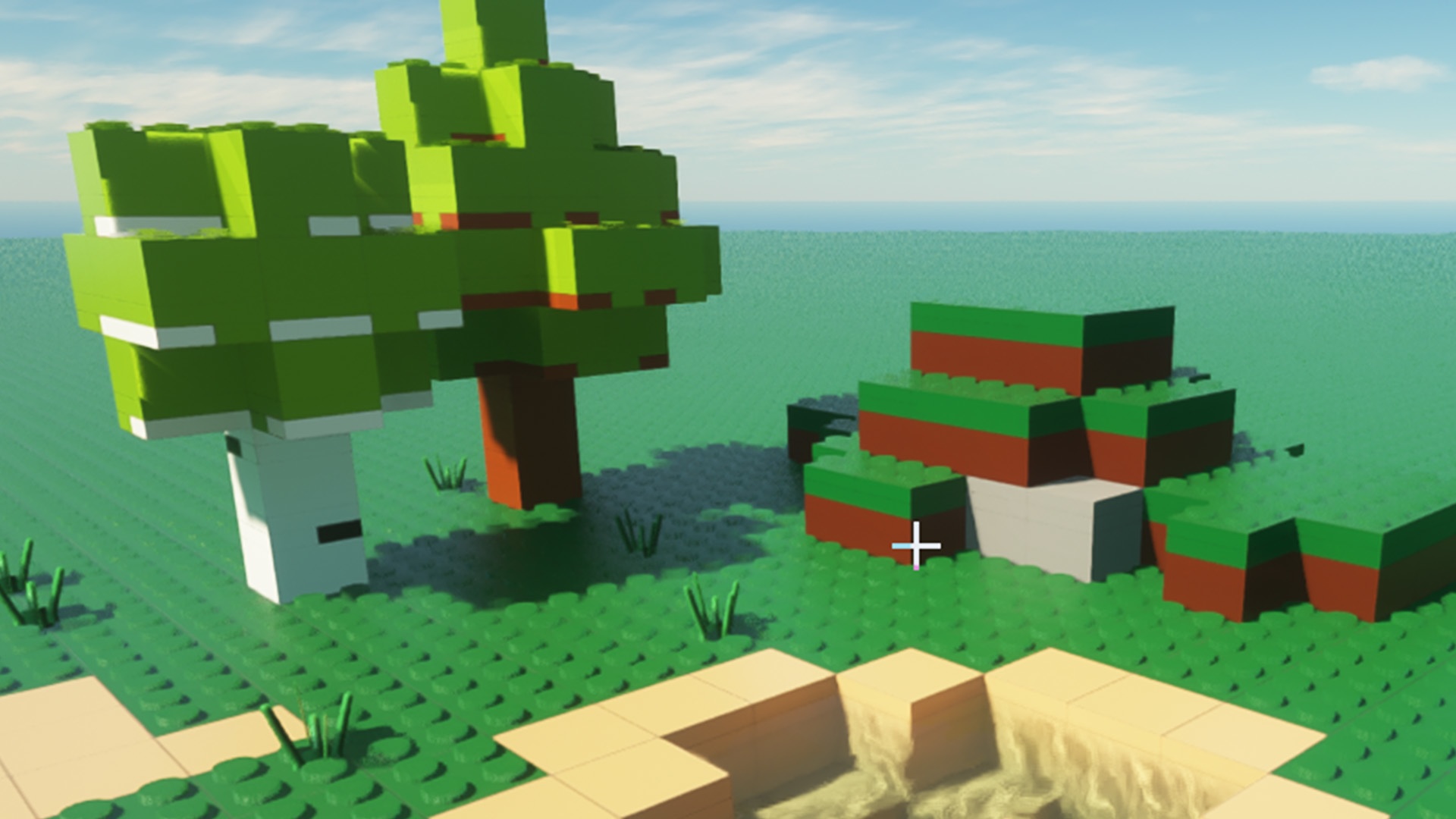 Amazon announced, through a trailer, the official launch of New World, an open world MMO full of legends and challenges.

Amazon Games presented a trailer with the official release date of his new video game. Is about New World, an open-world MMO where players will have to venture into an excavation site to find a famous archaeologist and his exploration party.

The trailer transports us to Aeternum, a wonderful world full of legends. There, we must fight against different bosses or monsters to get unique rewards. The release date is finally confirmed for August 31 this year.

We leave you the trailer here below:

In addition, this new installment brings with it two important events. The first of these, as an introductory event, will be the excavation of Amrina, the place where the famous archaeologist Simon Gary was last seen alive.

The second event will be the Garden of Genesis, a place infected with a dangerous plague. Our mission will be to enter this site to prevent the plague from spreading and affecting the citizens of Aeternum. Although, in the middle we will have to face different enemies.

An important part of New World is to be able to do the excavations in multiplayer, for which we will have the help of between 3 and 5 players to efficiently complete these missions. Thus, coordination and teamwork will be essential tools to solve all the problems that arise in this adventure.

On the other hand, each of these expeditions will be unique, since New World is a game that rewards exploration, effort and ingenuity. This is because the AI ​​will not be a mere increase in difficulty as we progress through the game, but will provide a different way of acting on each boss, mechanics and puzzles, making the rewards of these also very different from each other.

New World will be available from August 31 for PC, although pre-orders can be made on both Steam and Amazon. Those who place this order will have access to the beta, which will close on July 20. If you need to know more about New World, you can do so by accessing its website.