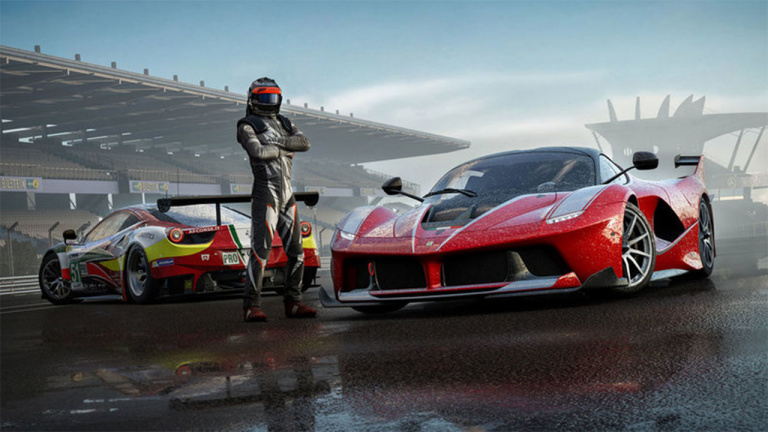 Forza Motorsport: Turn 10 formalizes the resolutions of its exclusive Xbox and PC!

In the middle of last year, NetherRealm Studios confirmed that it will stop releasing additional content for Mortal Kombat 11 to focus fully on its new project. The months passed and the players still do not know what the studio is working on. Although the doubt still persists, Ed Boon shared a clue that clears up many theories.

The studio based in Chicago, United States, is famous for being responsible for 2 intellectual properties: Mortal Kombat and Injustice. In the last decade, it has alternated between the two, so it is easy to think that the next project is a sequel to the DC Comics fighting game.

However, the recent uncertainty surrounding NetherRealm Studios following Warner Media’s merger with Discovery gave rise to rumors that the developers are prioritizing the production of a new Mortal Kombat. Also, fans believe that the studio is working on an unpublished franchise.

Amid the flurry of theories and speculation, Ed Boon, the studio’s creative director and co-creator of the Mortal Kombat franchise, confirmed what seemed obvious in a recent Twitter Q&A.

Mortal Kombat 12 or Injustice 3? Anyone could be the new project of Ed Boon and NetherRealm Studios
On Saturday, November 19, the creative asked his followers to ask questions. As expected, many of the concerns revolved around the studio’s new project. While he refrained from revealing specific information, he did share a hint that got the community excited.

In response to a fan, Ed Boon confirmed that NetherRealm Studios’ new project is either Mortal Kombat 12 or Injustice 3. This news won’t surprise many people, especially considering the studio’s release history, but it kills the theory that there is a third franchise underway.

Of course, there is always the possibility that the manager will joke and tell lies to maintain the surprise. At the end of the day, he is famous for trolling his followers with cryptic messages. Either way, it looks like we’ll have to wait to find out what his plans are.

But tell us, what do you think the studio’s next video game will be? Do you prefer Mortal Kombat 12 or Injustice 3? Let us read you in the comments.

Visit this page to read more news related to NetherRealm Studios and its new projects.