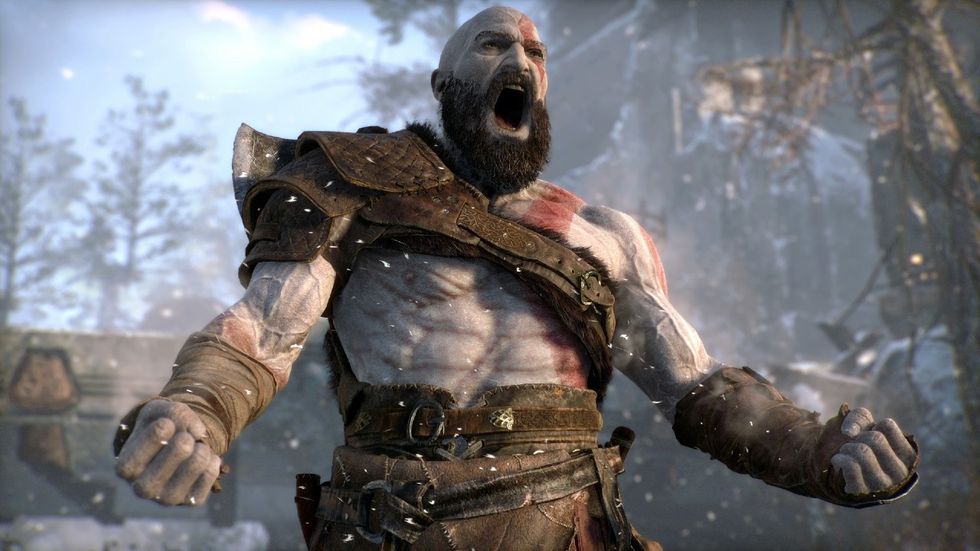 There is very little time left for all shooter lovers to have the opportunity to try Evil West, the new proposal that will take you to the Far West where you will have to kill a large number of monsters, so we want to talk to you about what is known about this installment and everything you can expect from it.

As you may remember, publisher Focus Entertainment and developer Flying Wild Hog are responsible for this title, who want to offer an up-and-coming Wild West adventure for PlayStation, Xbox and PC consoles.

There is very little left for this proposal to be released and it is time to remember everything that Evil West will offer. Is the title worth it? Well, you better find out in the following points that we will mention.

REGAIN CONTROL OF AN AREA FULL OF MONSTERS

Evil West will put you in the shoes of one of the last agents in a top secret vampire hunting institute, where you must become a superhero of the Wild West to eradicate the vampire menace and save the United States and its surroundings from these fearsome creatures.

It is because of this that you will have to use all his abilities to kill different kinds of monsters that will be on the prowl at all times, since, as they would say, evil never sleeps, but it bleeds.

A WIDE VARIETY OF WEAPONS TO UPGRADE ON YOUR WAY

One of the best points of this installment is that your character will be able to use different special weapons that will be able to destroy unusual enemies, so it will be better that you improve them as you advance in the adventure to make each battle easier.

Related video: The most anticipated video games in the remainder of 2022

If that wasn’t enough, you can also enjoy the narrative campaign of the game by finding a large number of hunting tools and even unlocking combat advantages that will allow you to not only rely on bullets.

Although this experience was designed to offer the best solo experience, its creators decided to include a multiplayer mode for all the missions that you want to share in the adventure.

Thanks to this, you will have the opportunity to team up with a friend to complete the entire campaign and take down horrible monsters by unleashing explosive combos and combining each other’s weapons and abilities, all to expand the possibilities of action.

HOW WILL EVIL WEST RUN ON CONSOLES AND PC?

As for the performance that the game will offer in its different versions, there are many points to comment on. To start, those responsible for Evil West confirmed that on PS4 and PS4 Pro it will be possible to achieve 1080p/30FPS, while in Quality mode on PS5 it will work at 4K/30 and in Performance mode at 1080p/60 FPS.

The official LEVEL UP t-shirts have arrived – GET YOURS HERE

Finally, the developers of Evil West shared an image so that all PC users know what the minimum and recommended requirements are on the platform.

Evil West is due out for PlayStation 4 and 5, Xbox Series X/S, Xbox One, and PC via Steam on November 22.