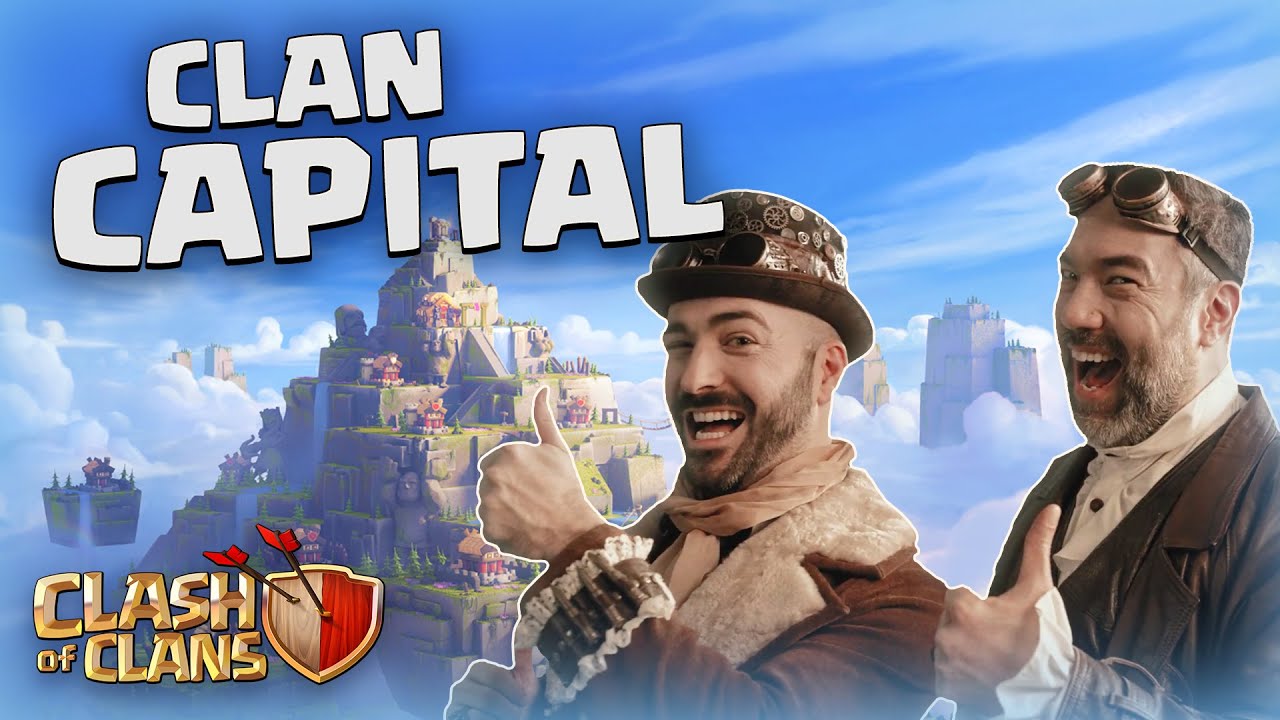 Clash of Clans: how are the attacks and defenses in the assaults of Capitals?

The Call of Duty saga had its heyday on PC thanks to Steam, before slowly migrating to Battle.net, the service mainly dedicated to Blizzard licenses. While Modern Warfare 2 is due out at the end of the year, Internet users have recently noticed a small clue that suggests a return of the FPS in the catalogs of the Valve platform.

Call of Duty back on Steam?

Call of Duty and Steam is a love story that lasted for many years. Most of the FPS in the saga were published in Valve’s platform catalogs, before Activision-Blizzard decided to keep its flagship license in its ranks and offered its FPS on Battle.net. The last opus to have appeared on the side of Valve is none other than Call of Duty : WWII released almost five years ago, in 2017.

Following this heartbreaking divorce, Battle.net has therefore been designated as the new haunt of the saga for PC players with episodes Black Ops IIII the first reboot Modern Warfare, Black Ops Cold War the remaster of the campaign of Modern Warfare 2 first of the name and finally obviously, its now essential Warzone.

Except that this situation could well change in the future, as shown by a slight clue shared by the community on Reddit. It was the sharp-eyed user Kalinin who unveiled his find on the site. On one of the Steam pages dedicated to Call of Duty, it was possible to see the artwork below.

In this image, we see very clearly the character of Ghost as he was presented through the promotional posters of Modern Warfare 2the new opus expected for the end of this year. The artwork has since been removed and replaced by a white image, but could well indicate an early return of the license to the favorite platform of PC gamers.

Modern Warfare 2: renewal for the license?

Call of Duty: Modern Warfare 2, following the reboot started in 2019 (yes it’s a bit complicated) could well bring a breath of fresh air to Activision’s FPS saga. The game should come with Warzone 2 and could also ship a brand new virtual reality experience, exclusive to PSVR. Scheduled for October 28, this new game is also the first installment of the license since the announcement of the takeover of Activision-Blizzard by Microsoft.

Knowing the policy of the Redmond firm for its apps, a return to Steam seems more than plausible. It could be followed by a deployment of the title on the Xbox service in order to reach as many players as possible. Whatever, it will be necessary to wait for a confirmation from the main interested parties before being able to affirm this presumed comeback.