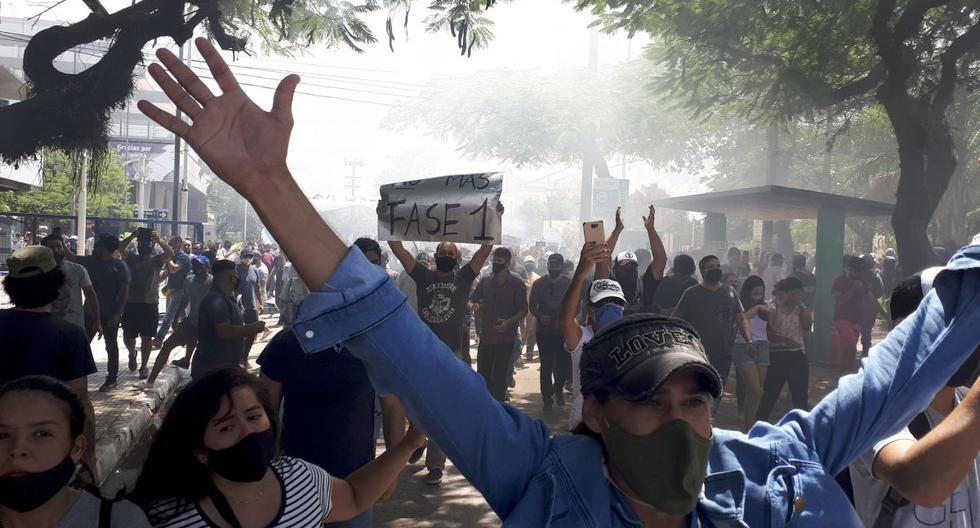 It is this Thursday that the festivities of the platinum jubilee of the Queen of England begin, which will extend until the end of the weekend. This event, which looks like a national holiday for the British, will mark the 70th anniversary of the reign of Elizabeth II. And all the appearances of the 96-year-old sovereign, who has been diminished for several months, will be scrutinized carefully:

“She does not want to show herself in a weak position, so I do not think she will have an active role”, explains Stéphane Bern this Monday to BFMTV. “But she will be the object of all the veneration of a people: there will be official ceremonies, public celebrations, and above all she will be Thursday noon on the balcony of Buckingham with the active members of her family, which allows eliminate Meghan and Harry and Prince Andrew.”

The queen has lightened her schedule considerably since a night of hospitalization in October for examinations, the nature of which has never been revealed. She has retreated since the start of the pandemic to Windsor Castle, about 40 miles from London, and recently admitted to having difficulty getting around. To this was added a contamination with Covid-19 in February, at the end of which she admitted to having felt “exhausted”. However, a surprise appearance by the monarch in London in mid-May reassured the British.

“The country is fine as long as the queen is here”

Because for them, Elizabeth II is the symbol of a United Kingdom that stands up despite the setbacks of the royal family, and of an international unity that is falling apart:

“Scotland has desires for independence and with Brexit, Northern Ireland is getting closer to Ireland,” recalls Stéphane Bern. “She sees that her kingdom is in danger but she continues, which suggests to all Britons that the country is doing very well as long as the Queen is here.

“Both a myth and an adorable grandmother”

For the specialist, “the key moment” of the jubilee will be “the tribute of the population who will manifest themselves in the streets of London on Thursday morning for Trooping The Color (which celebrates the official birthday of the Queen every year, editor’s note) and for the apparition on the balcony”. Without forgetting “the incredible show in Buckingham, with singers Elton John and Diana Ross, and all the artists who will perform on stage in tribute to the Queen.”

If Elizabeth II will undoubtedly reign over the United Kingdom until the end of her life (“When she was sworn in at 21 in South Africa, she said ‘I will serve you until my last breath, whether my life is long or short'”, recalls Stéphane Bern), the specialist believes that this jubilee will be his last: “I think that she is moving towards the end of her reign”, he believes. “She is a very moving woman, she is both a myth and a grandmother as one would like to have, absolutely adorable and charming.”