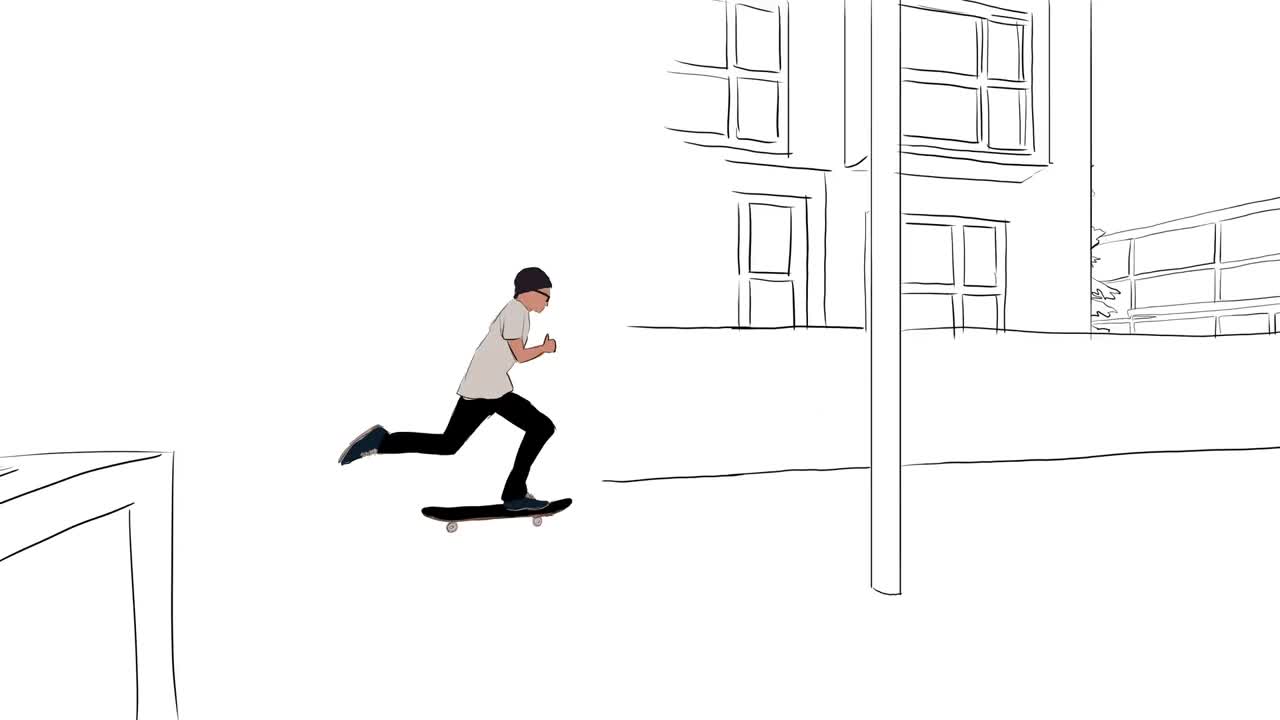 The second part of Minecraft: Caves & Cliffs is available as a first development version

Since the announcement many months ago, fans have been waiting for the Caves & Cliffs updates for Minecraft, which developer Mojang has released in two separate patches. The first part with update 1.17 was released in June, now the second and final step will follow soon.

Update 1.18 for Minecraft is now in a first beta, the so-called snapshot, is available for the Java and Bedrock version. We summarize for you which innovations are included in the update and how you install the snapshot.

As you can read in the official blog entry of the developer, the second part of the big update now contains the most exciting new features from Caves & Cliffs. It goes so far that the world of Minecraft will definitely look different afterwards.

New mountain biomes: High, snow-covered peaks and slopes, small forests on the edge and more. The mountains received a major overhaul and from now on appear more naturally placed in the world. In addition, the maximum height of the game world is adjusted (maximum 320 blocks).

New generation of caves: Caves are becoming more extensive and varied. They offer more narrow passages, underground lakes, meander underground through the world or arise inside a mountain and form a kind of stalactite cave. The maximum depth of the game world is now at level -64 (previously: 0).

Natural terrain variation: Variations in terrain and height can now occur independently of biomes. For example, forests or deserts can form on a hill without a special biome being created.

New ore distribution: The important minerals of the Minecraft world are completely redistributed. How exactly is shown by the developers in a preliminary graphic. However, this is not yet final, which means that changes may still arise.

New monster rule: Enemies spawn in Minecraft only in absolute darkness. Previously, monsters could appear in dimly dimmed regions, but that’s over now.

Install snapshot in the Java edition

To try out the first version of Update 1.18, you need the current snapshot. Unlike usual, however, this cannot simply be installed via the launcher. Follow these steps to test the development version:

The developers have also provided a graphical version of the installation steps in English. Note, however, that with the snapshot necessarily generate a new world have to. Worlds from Minecraft version 1.17 should only be compatible with a later update.

Activate the update in the Bedrock edition

In the Bedrock version of Minecraft you can also try out the second part of Caves & Cliffs in advance. The installation is much simpler:

If you activate the changes in an existing world, the game will automatically create a copy of your world for you with the new features. This way your original world is not damaged or made unplayable.

When will Minecraft 1.18 be released?

By the way, there is no release date for the final version of Minecraft 1.18 and thus the second part of Caves & Cliffs. Many of the changes are profound and require a lot of testing time, which is why the developers are already starting with the very experimental versions.

The first regular snapshot for update 1.18 is expected in September appear. It remains to be seen whether there will be any additional changes. 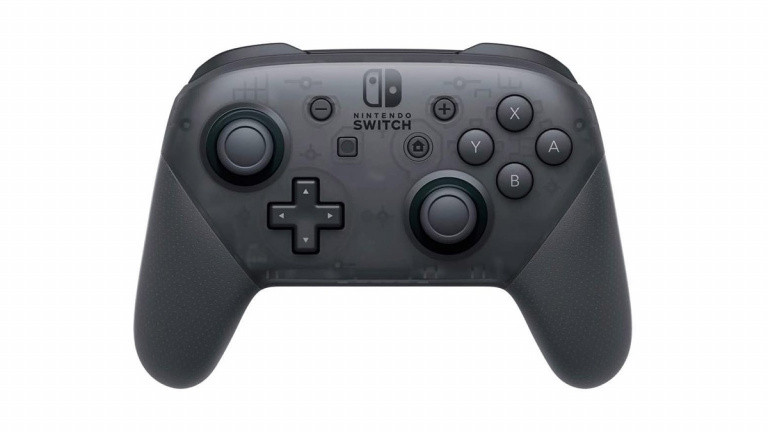 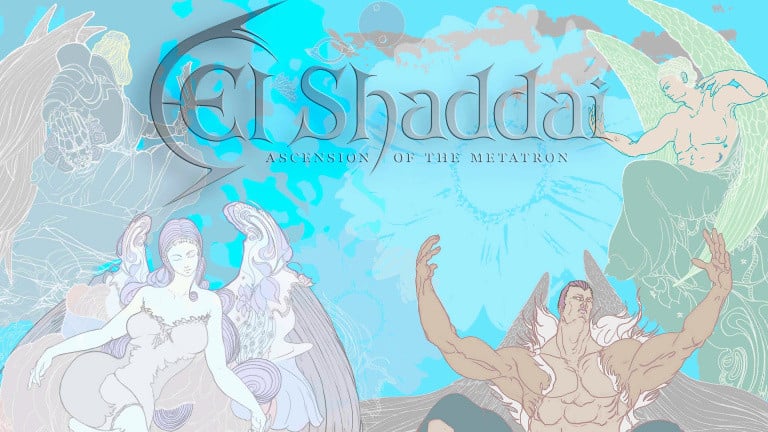