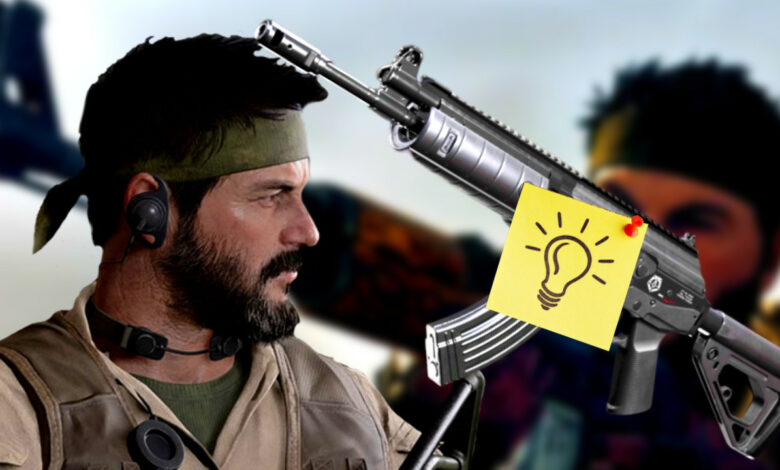 The rumors are over and today, during the Xbox & Bethesda Showcase 2022 event, Phil Spencer announced the collaboration between Xbox Game Studios and Kojima Productions for the development of an exclusive video game for their ecosystem . As part of the news, Hideo Kojima revealed that there is a game that he always wanted to make and it will be thanks to Xbox that he will be able to make it happen, but how will it be? Here we tell you what is known so far.

During his participation in the Xbox event, Hideo Kojima referred to his new video game as something new to such a degree that he anticipates that something like this has never been seen in the industry: “there is a game that I always wanted to make. It is a completely new game , one that no one has ever experienced or seen before.”

Subsequently, the Japanese creative mentioned that this project will be based on the use of state-of-the-art technology and current trends, a statement that was later complemented by the official Xbox publication where the use of cloud technology is indicated: “we announce a partnership between Xbox Game Studios and Kojima Productions to create a video game for Xbox like no one has experienced or seen before by harnessing the power of the cloud Hideo Kojima is one of the most innovative and creative minds in our industry, we can’t wait to share what our teams will create together.

Xbox Game Studios & Kojima Productions are partnering to create a video game for Xbox like no one has ever experienced before, leveraging the cloud.

Hideo Kojima is one of the most innovative minds in our industry, and we can’t wait to share what our teams will create #Xbox pic.twitter.com/44TtOQxB08

The idea of ​​the cloud will be central to Hideo Kojima’s new video game and it seems that current technology is at the right point that the Japanese creative and his company need to make this project a reality. In this regard, Kojima mentioned: “With Microsoft’s cutting-edge cloud technology and the change in the industry trend, it has now been possible to challenge myself to make this never-before-seen concept. It may take some time, but I’m ready.” looking forward to partnering with Xbox Game Studios and hope to bring you some exciting news in the future.”

Was Death Stranding just a taste of Kojima’s plans?

Taking the above into account, the Azure cloud will serve to shape a more interactive experience in Hideo Kojima’s new video game. Proof of this is what technology is capable of in a game like Flight Simulator , capable of reproducing conditions in real time while a flight is taking place.

hat said, the idea that Death Stranding had with a shared experience thanks to the Internet connection immediately comes to mind . The concept of the game was to unite, build ties in a desolate version of the United States and the possibilities of this title allowed users to build paths and leave a trace of their passage through this world helping other players without the need to know them. Maybe seen inDeath StrandingIt is only the basis of something much more complex that will become a reality thanks to Xbox and Microsoft Azure technology, since it seems that Kojima’s goal is to create an unprecedented interactive experience that pushes the limits of the medium like never before.