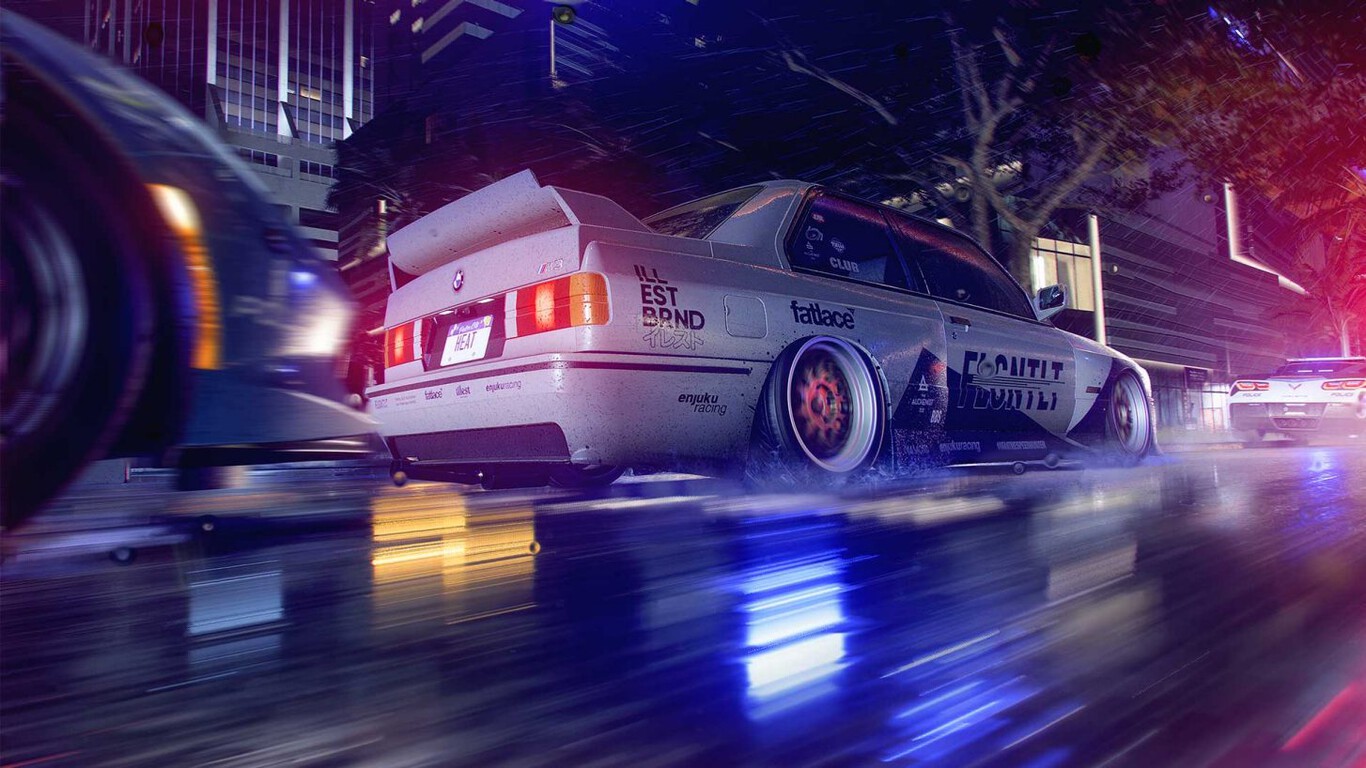 The new ‘Need for Speed’ will arrive in 2022, but the Xbox One and PS4 versions were removed, according to a report

In Horizon Forbidden West, Aloy has to take on giant machine creatures again to save a friend

Sony and the developer studio Guerilla Games have finally shown the first real gameplay for Horizon Forbidden West as part of a state-of-play edition.

We have summarized the most important innovations, reactions from the industry and information about the release and a possible PC version for you.

Horizon meets Breath of the Wild

The first and perhaps most important finding: Horizon 2 just looks stunning! Compared to its already beautiful predecessor, the level of detail, lighting and vegetation was once again shifted up a gear.

So first get an idea of ​​the complete 14 minutes of gameplay and then write us your opinion on the graphics in the comments.

Aloy receives several new gadgets for her journey through the Forbidden West in order to be able to better explore the game world, which has now also been expanded significantly into the vertical.

The Reveal is well received by players, the press and other developers across the board. For example, Cory Barlog, the creative mind behind God of War, is enthusiastic about the presentation on Twitter:

The interest is enormous: Within a very short time there are over 100,000 thumbs up on YouTube. And just three hours after the presentation, the State of Play with Horizon 2 is the most-watched episode ever for a PlayStation game. This is what industry observer Benji-Sales notes on Twitter:

When will Horizon 2 be released?

At the time of publication, Sony is still silent. Anyone who hoped to find out an exact release date at the end of the presentation was disappointed. Furthermore, Sony only states that Horizon Forbidden West should appear in 2021 – for PlayStation 4 and 5. However, the PlayStation Blog announces that there will be more information and a specific launch date “very soon”.

No PC announcement (yet): Unsurprisingly, the most important question for PC gamers remains unanswered. At least in the coming months, the entire focus will probably be on the console release.

What are the chances for the pc? As early as 2020, Sony announced that it would increasingly bring PlayStation brands to the PC and promptly delivered: Days Gone, Death Stranding and the first Horizon have already been released via Steam. We therefore firmly assume that Horizon 2 will also be ported.