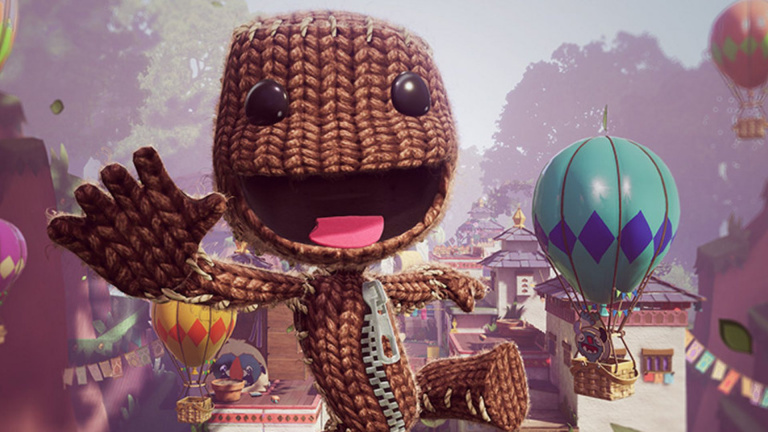 A large role-play community has established itself in GTA 5 over the years. One of the best known and largest in the English-speaking world is the »NoPixel« project. This player base has already set some records on Twitch in the past and well-known streamers such as xQc were or are active there.

One of these players was »DovahPug« who played the fictional character “Misty Mocha” on the server and only recently lost the battle with cancer. For this reason, a large group of players gathered on the server last weekend to pay their respects. Numerous friends and online acquaintances took part in the devotion and shared memories of the time together.

Other players described her as a person who “had many friends and enemies” and “was not afraid to get her hands dirty”. DovahPug let her boyfriend publish a suicide note, knowing that she won’t win the battle against cancer. In the letter to the NoPixel community, she writes:

“Hello! If you’re reading this, it means that I’m dead and the damn cancer finally made me laugh. I’ll have my friend send this message to my NoPixel friends.”

“I just want to let you guys know that I really enjoyed the time we spent together and all the memories we made. RPG with you guys over the past few months has been the absolute best time of my life and the only thing I regret is that I didn’t discover the NoPixel and RP community sooner.”

“If there is life after death, I hope to meet you!”

After the funeral service, Tobii, one of the NoPixel developers, announced on Twitter that Misty would be immortalized on an in-game plaque so that she would be remembered forever.

The community holds together: The devotion was positively received on Reddit and described, among other things, as a “beautiful gesture”. A clip shows how connected the RP community is on the server despite different roles and the resulting conflicts:

The tragic death of Alex, which is DovahPug’s first name, is not the only example of how online communities come together in difficult times. For example, many Final Fantasy 14 players mourned a deceased community member in a similar way.

The developers of Dying Light or Borderlands also dedicated souvenirs to deceased fans in their games. And the streamer Reckful was immortalized as an NPC in WoW Shadowlands after his death.