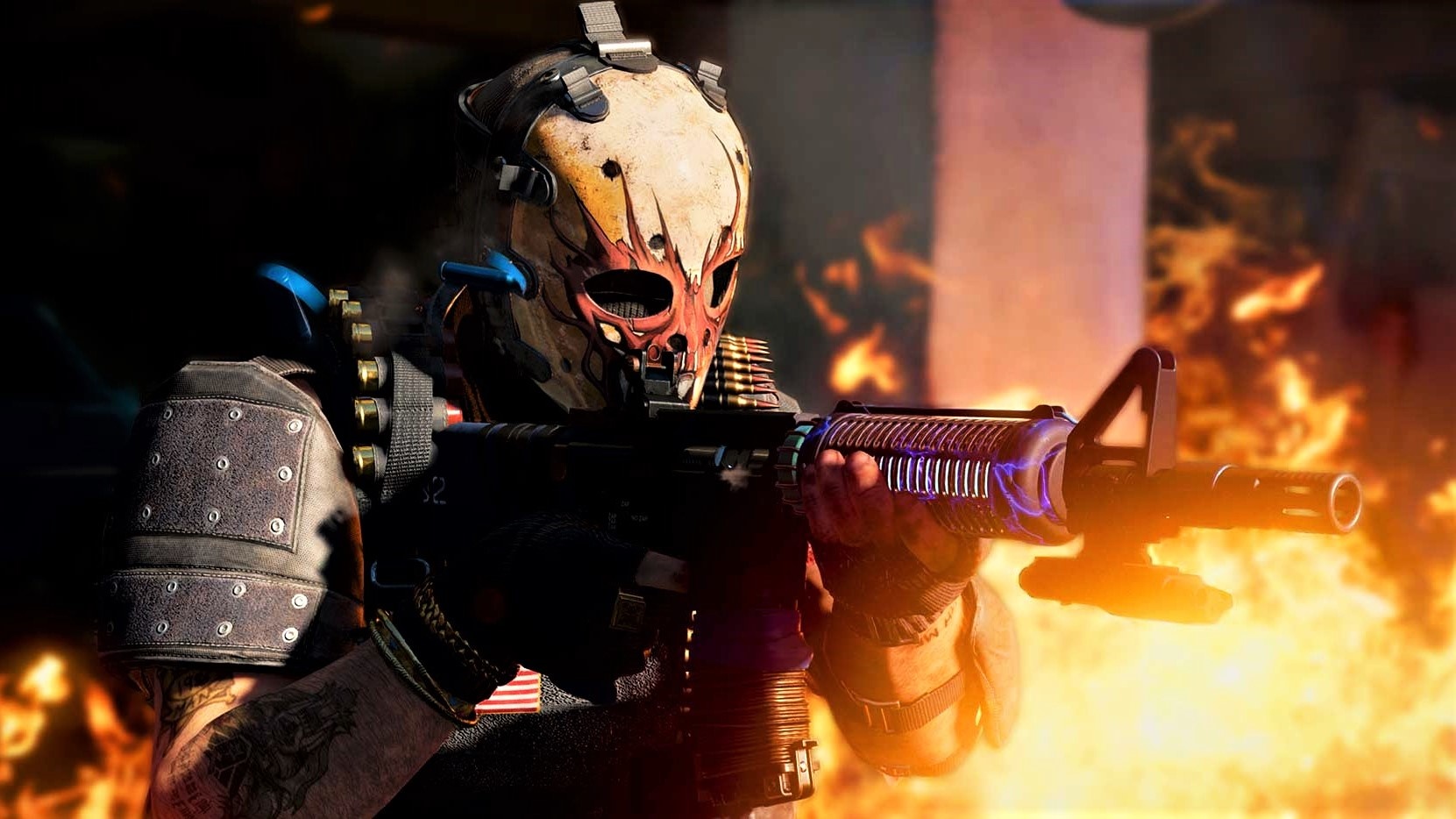 Be careful if you dare to go to the Cayo Perico Heist from now on: The Juggernaut can no longer be dealt with in close combat or with a single head hit!

El Rubios Juggernaut in Cayo Perico Heist, no one is making fun of it any longer: Rockstar has secretly buffed the heavily armored guard and made them a serious threat for the first time – and not every GTA Online player likes this change.

El Rubios Juggernaut can really do something!

What happened? On Youtube, Twitter and Reddit, there is currently excitement among fans of GTA Online. A small but fine change to El Rubios Juggernaut in Cayo Perico Heist is controversial. Because the guard with thick armor can no longer be switched off from an ambush with a targeted headshot or a melee attack.

Rockstar stealthily updated Cayo Perico yesterday
– The Juggernaut can no longer be pistol whipped nor killed in a single headshot
– Three wooden boxes were slightly repositioned within Dave's cage
– Extra check on Brioso 300 to keep it in place.
Will keep this updated#GTAOnline

Before that, the Juggernaut was not really a challenge for this very reason: Despite its heavy armor, the weapon equipped with a minigun could be switched off with ease and hardly differed from the regular guards – apart from an increased field of view and its weapon, of course.

In the popular fan forums you will also find various video clips and screenshots that deal with the topic. For example, players are already sharing new tactics to get the minigun armed chunk down.

Not everyone is enthusiastic: And here, among other things, a twofold mood emerges in the comments. Many GTA Online players aren’t exactly happy with the Juggernaut’s buff.

After all, the Cayo Perico Heist is currently the most lucrative method of making money in GTA Online: You can make over a million GTA dollars in around 60 minutes. It’s not surprising that players are sensitive to a detail change in their favorite grind mission. Others simply don’t care about the change.

Is the change really that bad? The buff of El Rubios Juggernaut doesn’t actually have any serious effects. After all, the thickly armored guard can easily be avoided and stealth players should already know his route inside out. So it only gets tricky if you get caught on your foray.

In addition, the Juggernaut is finally doing justice to his colleagues of the same type of opponent from GTA Online, who have presented a significantly greater challenge so far. So, Rockstar ultimately made the Cayo Perico Heist’s juggernaut match that of the rest of the game.

In fairness, it should also be mentioned that gamers made fun of the armored guard in the past precisely because it was so easy to take down. The secret change should make the Heist finals a little more exciting again for grinders and veterans.

What else you should know about GTA Online

If you are furious and swear off the Cayo Perico Heist forever, then we can help you: In our money guide we provide you with all the information on how you can quickly get lots of GTA dollars in 2021. In turn, you can invest your money in the new cars from the last update, for example.

Many players are visibly enthusiastic about Los Santos Tuners – but loathe two NPCs involved like the plague. And if you are just daring your first steps in GTA Online, our comprehensive beginner’s guide will help you.

What do you think of the change to the Juggernaut of the Cayo Perico Heists: Do you mind that the Juggernaut is now finally living up to its name or do you care about this detail change? Let us know in the comments.