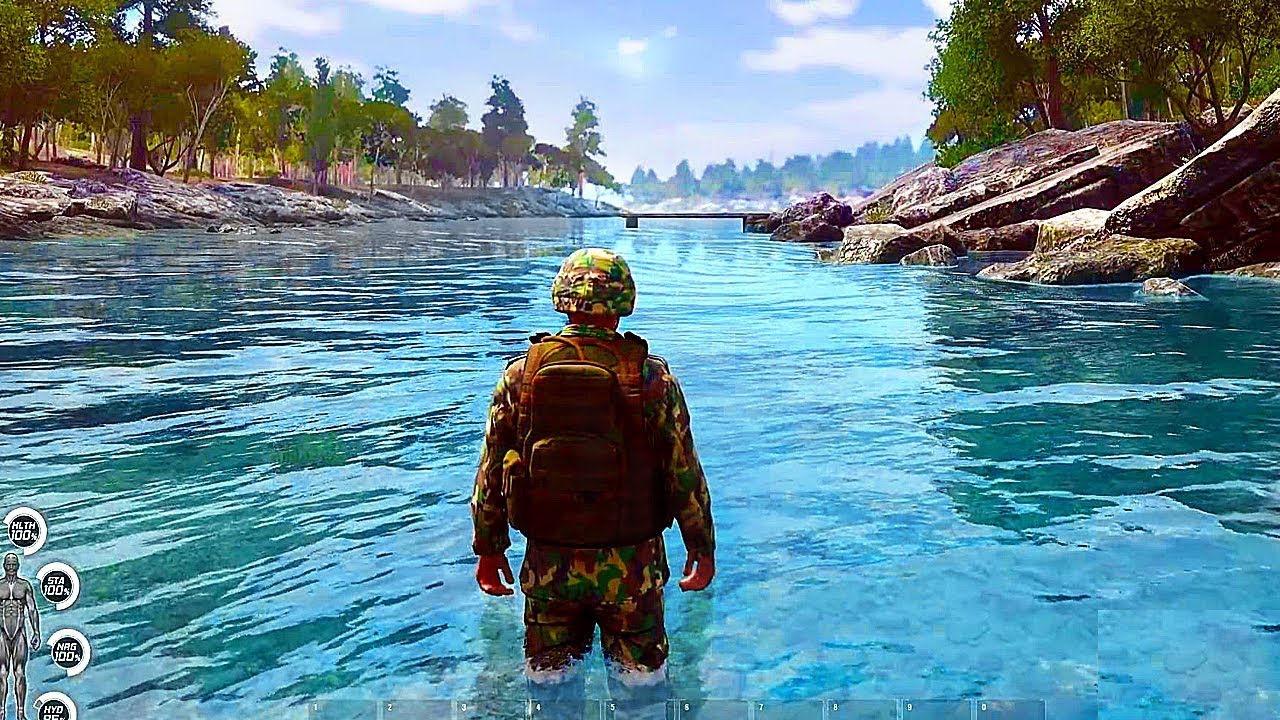 It will probably be some time before GTA fans hear more about the next planned part of the series or even play it. But as early as this year, Rockstar may have planned some things apart from a questionable subscription service for GTA Online – at least that’s what a leaker claims.

You can find out what exactly is to come in summer 2022 and whether there could be anything to the rumors here.

It should be said in advance that alleged insider information must of course always be viewed with a dose of skepticism. There are also some leaks and rumors about GTA 6, which we have summarized for you in our article.

At the end of his tweet, Matheusvictor puts an emote with the head of the Statue of Liberty. A relatively clear indication that it could go to Liberty City.

Players already know this city from older parts of the series, most recently GTA 4. Liberty City is clearly based on New York: the Statue of Liberty also exists here, but only as a grinning Statue of Happiness.

Of course, the leaker does not tell us to what extent Liberty City could be integrated as an extension of the existing map of GTA Online. After all, Liberty City is a separate city and not just a part of Los Santos splicing so it wouldn’t make much sense.

The alleged insider information also leaves us unclear as to whether we can only visit a small part of Liberty City as part of a quest series, or whether a larger map is planned.

How credible is the leak? The Twitter account Matheusvictor specializes in leaks for GTA games and has probably made some correct predictions in the past. However, he was sometimes wrong. So you should be skeptical about the leak.

It is very likely that Rockstar will release a summer update for GTA Online. After all, there have always been two major free updates for the online offshoot of GTA 5 in recent years. However, they usually only included new weapons, cars or quest lines and never an expansion of the map.

Such a complex update would certainly not go down badly with players and fans, after all, the loveless implementation of the GTA Trilogy had not exactly covered itself in glory and major updates could only eliminate the worst annoyances.

Such a huge update would be a gigantic project, however, and it is questionable whether Rockstar wants to put so much development effort into GTA Online when the next installment in the series is being developed at the same time. So, as is so often the case, waiting and drinking tea is good advice.