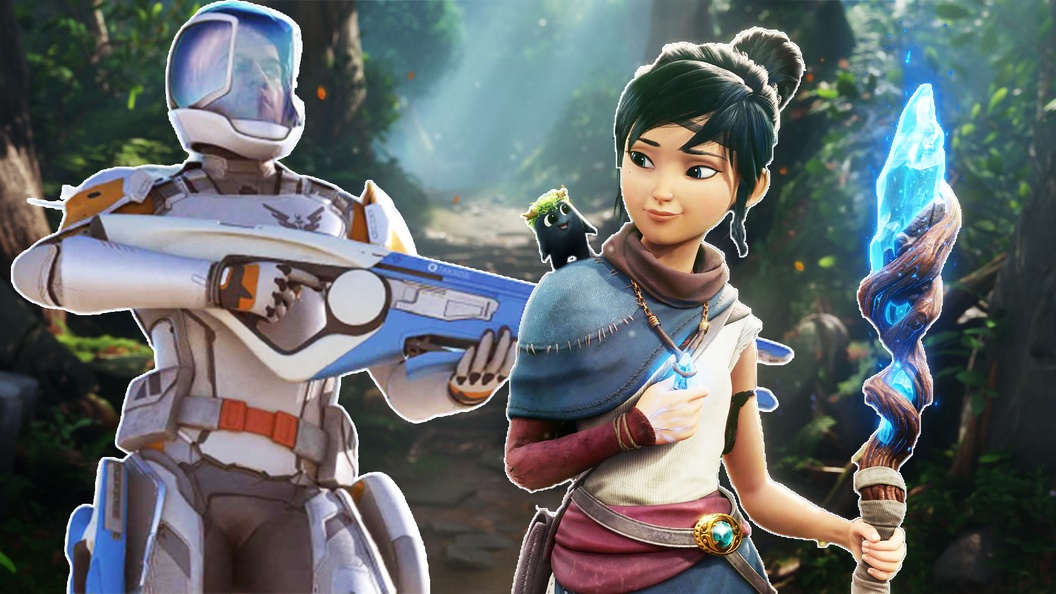 Future Games Show: All important announcements & trailers at a glance

GTA 6 is causing protests at the moment. The game was not even properly announced by Rockstar Games. That’s why the fans are mad at the developer.

New York – GTA 6 usually creates more anticipation among fans. However, some Rockstar Games fans are currently not in good spirits with the developers and the game. Many fear Red Dead Redemption 2’s online mode will be dropped in favor of the new gangster game. Frustrated fans are gathering under the #SaveRedDeadOnline and in the subreddit.

What happened? Rockstar Games parent company  Take Two Interactive recently revealed some future plans for the franchise. For example, the GTA 4 Remaster and the Read Dead Redemption Remaster for GTA 6 have been put on hold . The failed remaster of the GTA Trilogy also has a large part in it. Among other things, Take Two had stated that developers had been withdrawn from GTA Online and Red Dead Online to let them work on GTA 6.

While GTA Online continues to be fed with content through the summer update and other patches, western fans now fear for Red Dead Redemption 2’s online mode.

How do the fans react to that? The frustration of the fans is currently great. Rockstar Games’ newly declared focus on GTA Online and GTA 6 comes as a death knell for Red Dead Online for many.

Red Dead Online is being dropped in favor of GTA 6 – is that true?

Posts and comments on this topic are piling up on the Red Dead Online subreddit. The overriding tenor: pure disappointment. The mixed news from Rockstar Games in particular is a sore point for many. Only recently it was said in a blog post that they wanted to continue to provide content to Red Dead Online. Above all, the fact that Take Two boss Harry Strauss Zelnick reacted to the #SaveRedDeadOnline was seen by many as a good sign. For many digital cowboys and girls, the increased focus on GTA 6 is proof that the opposite is true.

When is GTA 6 coming? When the new gangster epic will be published is far from certain. A leaker recently revealed that GTA 6 could be released in 2023 . The online mode is probably already being worked on for the upcoming blockbuster from Rockstar Games’ hit forge. Leaks for GTA 6 Online suggest some great features. But that doesn’t help the digital, wild west. As in Red Dead Redemption 2’s single player, the era of the outlaws seems to be coming to an end.